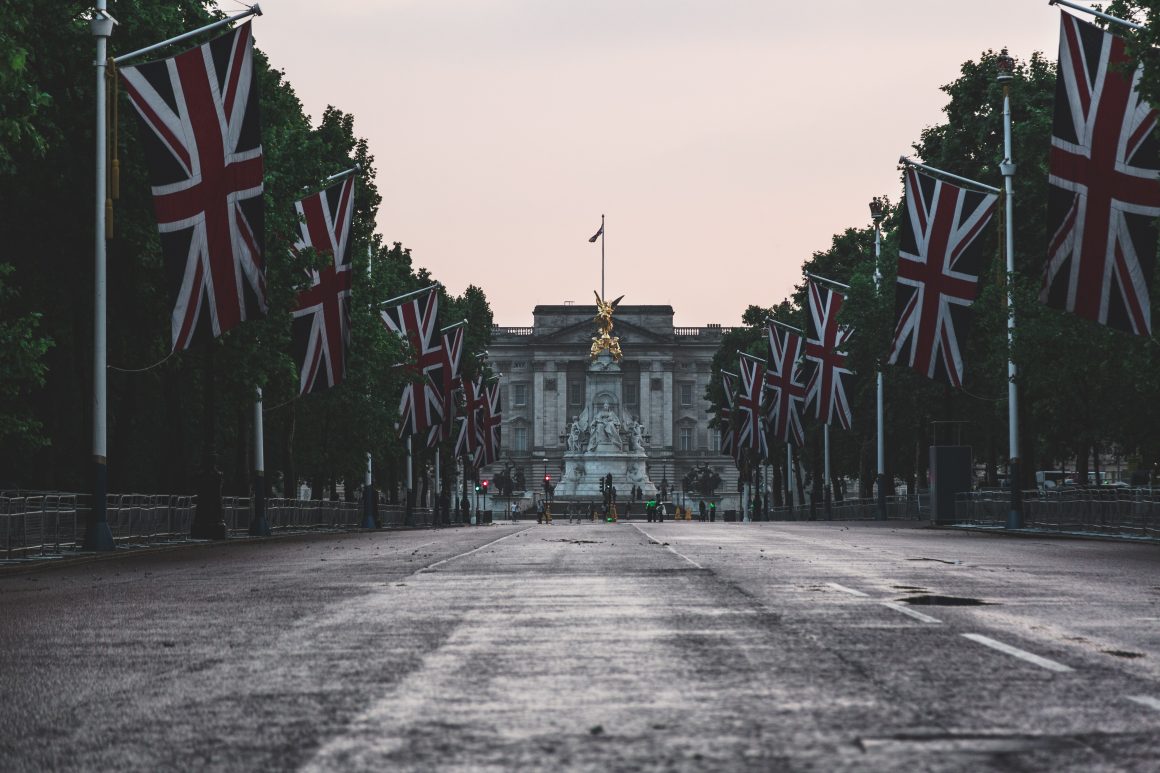 Photo by Matt Antonioli on Unsplash

Birgit Bennett was born some decades ago in Hamburg, Germany, where she grew up. After a few years living in Vienna, Austria, where she worked as a PA and later as an administrator for the International Atomic Energy Agency (IAEA), she settled with her British husband in a small seaside town in the South of England.

If I had a Euro for every time I’ve heard phrases like “we don’t mean people like you” or “you’ll be fine” or “nothing will change” in relation to Brexit, I would be a very wealthy lady by now. I’m a German citizen but, in 1998, I made my home in England with my British husband, following the arrival of our British/German son. For 18 years, I lived in Europe, on the beautiful shores of East Anglia. It may not have been Germany, but home didn’t feel too far away. However, in 2016, that changed.

Once the shock of the referendum decision receded and reality kicked in, I began to feel the difference. Comments, like those above, meant as encouragement, were perceived as hollow. The shockingly prevalent dislike of non-British people suddenly became a legitimate ideological position. The British, a people who had gone out and conquered the world, who had built an empire that benefited no end from immigration and internationalism, had spoken out and decided to go it alone. Yes, many Brexit voters might not have meant “foreigners like me”, but unfortunately that is of little comfort. As foreigners in the UK, we are all caught in the net that is Brexit. Some voters might make distinctions between one kind of foreigner and another. Such distinctions, however, are difficult to make clear on a ballot paper.

Months and years of uncertainty followed. Some voters clearly expected us all to just pack our bags and leave, and many did. Inevitably, staff shortages followed and continue to cause issues across a wide range of UK industries. A German friend of mine in London was asked repeatedly “so, when are you going home?”. Her standard reply is: “after work”. It’s a clever answer, but it’s also true. London is her home now. Britain is our home. Having to move back to the nation of our birth would not be ‘returning home’, it would be an eviction.

The status of European citizens in Britain, as well as of British citizens in Europe, was used as a bargaining chip throughout the Brexit negotiations. We started to feel like statistics rather than people. Our lives, careers, and families were reduced to nothing more than tools of leverage in the hands of European leaders. To this day I am being asked “What will you do? What does this mean for you?”, generally asked out of kind concern, but nonetheless increasing anxiety and worries for the future. The assumption inherent in those questions, no matter how well-intentioned, is that my status here is less certain and my presence less welcome. Even members of my own family simply fail to grasp the fact that being tolerated and being welcome are two very different things. And tolerated is what many of us feel, at best.

By now Brexit is a reality and even the most convinced Brexiteers in my circle of acquaintances had to admit that, yes, things have changed. Supermarkets are struggling to fill the shelves, British producers have lost the European market because bureaucracy is making it impossible to export their perishable goods, and their European counterparts have the same problems in return. Many Europeans have left due to the uncertainties over status, rights, and the future. According to the Economic Statistics Centre of Excellence, up to 1.3 Million EU citizens left the UK between Summer 2019 and 2020. A lot of these were employed in important sectors like transport, health care, farming and agriculture, and hospitality, resulting in staff shortages, often of a severe nature, in these industries.

Travel has also become difficult, not helped by the current Covid-19 crisis, and people are slowly waking up to the reality that this was all inevitable. No, Europe is not as easily reachable as it used to be. No, you can’t just retire to Spain or Italy and, yes, there are new custom duties on many products, you do need a green insurance card to take your car to the continent, and there will be time limits on how long you can stay. Life just became a whole lot more complicated.

When I married a Brit in 1996, I never in my wildest dreams envisaged that us having different passports might become an issue. Yet now, it has. I am European, with all the rights and freedoms that entails. My husband is not, but he has the rights and freedoms of the commonwealth. In a way we are now each other’s stumbling block. Not a great situation.

The other thing that most people don’t think about is the fact that we, the Europeans in the UK, never got a say in the matter. I lived in the UK for longer than I ever lived in Germany, yet I was not allowed to cast my vote in the referendum. Any citizen of a Commonwealth country, resident in the UK at the time of the referendum, even if it was just for a short while, however, got the opportunity to make their opinion known. Our fate in our chosen home, indeed the fate of the whole EU, therefore lay partly in the hand of people from far off lands who had no interest or investment in the outcome, instead of in the hands of those whose destinies and lives were being decided upon.

To this day that makes me angry. I, and many other Europeans I know, felt powerless, betrayed, and hopeless. Although a lot of the issues have been clarified now and our future looks a little more secure, some of these feelings have not dissipated because, although we are tolerated, even accepted by some, we still don’t feel welcome. On that fateful day in 2016, we were plunged into an ‘us and them’ situation that has torn friendships, partnerships, companies, and even families apart.

Put simply, being a European in the United Kingdom is really not what it used to be. When this kingdom was part of the bigger Union that is Europe, it was a place that felt open to the world and its peoples. Now, that goodwill is fading, and this once mighty island nation has raised its drawbridge and shuttered its windows in the face of its European neighbours.

Birgit Bennett was born some decades ago in Hamburg, Germany, where she grew up. After a few years living in Vienna, Austria, where she worked as a PA and later as an administrator for the International Atomic Energy Agency (IAEA), she settled with her British husband in a small seaside town in the South of England.