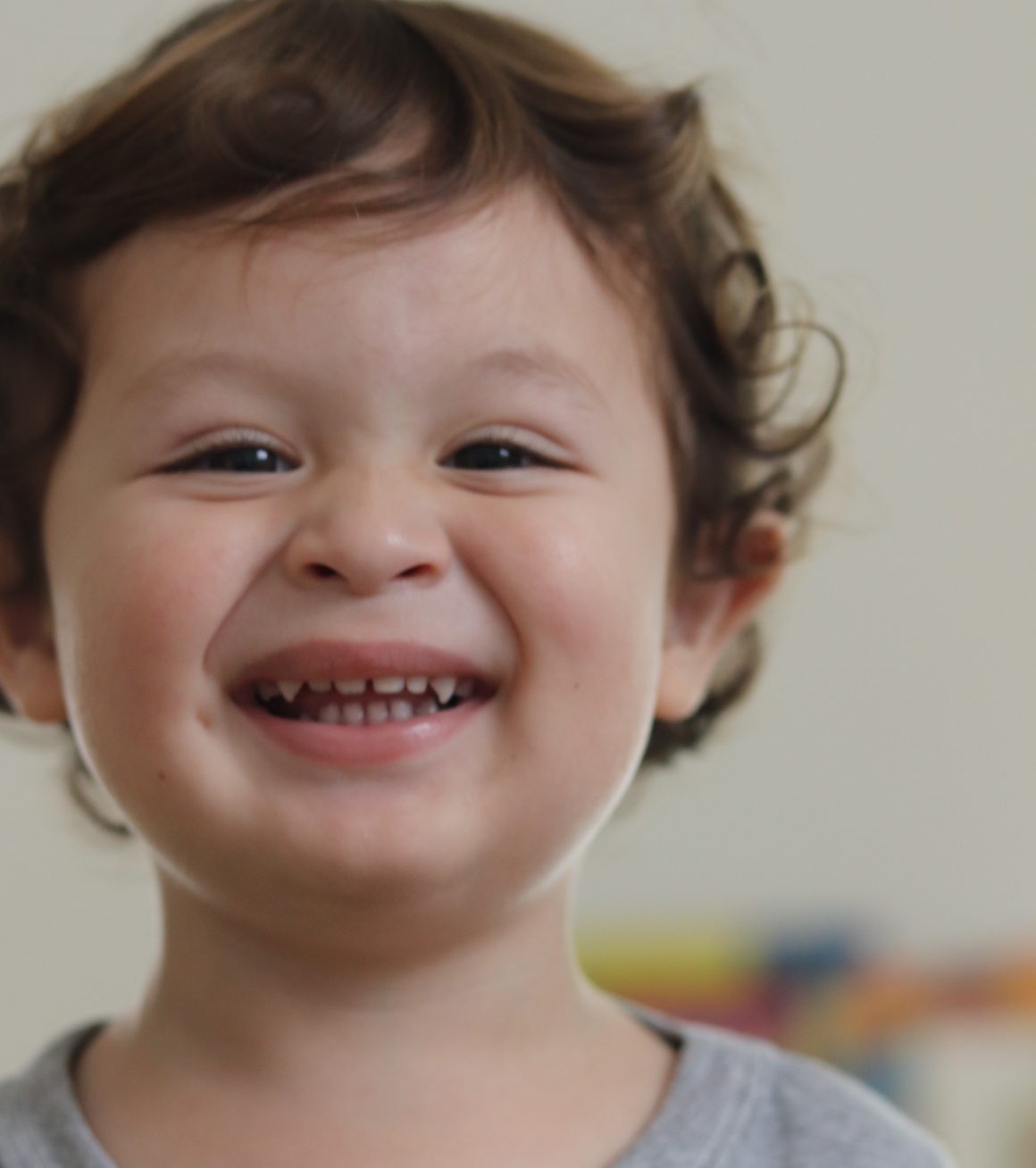 Amanda Ganzarolli is a Journalist and a Master’s student in Inclusive and Humanitarian Communication at the Methodist University of Sao Paulo, and a member of the research workgroup Humanitarian Journalism and Media Interventions (HumanizaCom). Her research focuses on the study of Venezuelan refugees with disabilities, specifically autism, and the opacity of this underrepresented group in Brazilian media agendas. She is also a Volunteer Director of Public Affairs of the worldwide program Helping Hands in São Paulo for the last 15 years.

Looking at the history of Autism Spectrum Disorder (ASD) from the 1930s – when Austrian psychiatrist Leo Kanner diagnosed Donald Triplett as the first case of autism at age 5 – to the present day, one can understand that there have been great strides in health area since then. According to the CDC (Centers for Diseases Control and Prevention), at least 1 in 44 children born worldwide suffers from the spectrum. In Brazil, where there are no official public statistics, it is estimated that there are 20 million autistic people. To supplement studies in this area, you can use the U.S. website Spectrum News, which focuses on autism and science, through its online map titled Global Autism Prevalence, which summarizes scientific research on autism around the world.

With the introduction of the new ICD-11 (International Statistical Classification of Diseases and Related Health Problems) in 2022, launched by the World Health Organization (WHO), autism is entering a new phase in which the old stereotype of Asperger’s Syndrome is officially removed from the vocabulary, bringing with it a new perspective on inclusion that was previously sidelined for autistics who were considered low-functioning. By collapsing the diagnosis into one and emphasizing the importance of addressing the level of support rather than what had previously been called “types of autism,” the community of parents whose children are autistic manages to open a new door for those who had been underrepresented within the spectrum. According to Brazilian Carol Souza, educator and nonverbal autistic, visibility in guidelines about autism is always about autistic supporters 1.

“One of the reasons that justify this is that most of us with more support do not do what others do, like teaching, lecturing, and living. In fact, I do not, but can anyone really, or is the real reason that no one invites us because they assume no one can anyway? We need representation for everyone on the spectrum” – Carol Souza.

With the arrival of April 2, World Autism Awareness Day, established by the United Nations Organization, it is possible to recognize in a qualitative way in which nonverbal autistic people are made invisible. Autistic people are in the minority because they are people with disabilities and do not have the same access and spaces as non-disabled people. Within this community, the fact that they do not have a visible disability puts them in a different category. In other words, mini-subrepresentations are created within the sphere of disability itself. Cultural production itself contributes to various facets of the spectrum through films, series, and books, and extends its reach through the work of the press. In movies, autistic people are always very intelligent, can remember a lot of information quickly, are shy, and do not like physical contact. However, of course, that is just a stereotype within the spectrum. Current productions such as the television series Atypical (USA/2016), The Good Doctor (USA/2017), It’s Okay to Not Be Okay (SOUTH KOREA /2020), and Move to Heaven (SOUTH KOREA /2021) support autistic protagonists. Their stories portray great abilities in certain areas, difficulties in understanding social behaviors, and thus effects on building personal relationships (The Place for Children with Autism). The Swedish environmental activist Greta Thunberg and the North American founder of Microsoft, Bill Gates, are also other real examples that are known worldwide from the perspective of this representation.

In the press, autism is addressed through negative portrayals in which disability is used as an adjective to reflect speeches or attitudes of people or institutions whose behavior is slow, ignorant, and strange. Take the specific case of a well-known news organization in Brazil: founded in 1921, Jornal Folha de São Paulo is considered the news organization with the largest lead in paid audience among major Brazilian newspapers, according to IVC Brasil (Communication Verifier Institute). A search of the newspaper’s website over a 28-year period shows that the adjective ableism appears in 164 of the 927 news items from Jan. 23, 1994, to Feb. 11, 2022. The press’s ableist stance corresponds to 44% of news stories using the words “autistic” or “autism” as adjectives for negative attitudes toward something or someone. Among the 72 ableist news stories that self-report the press as a source, there is a lack of empathy, respect, and ethical behavior by the company’s columnists.

Even though there are currently hundreds of profiles dealing with inclusion and having people with disabilities as protagonists in their speeches, as in the case of Brazilians Ivan Baron, Lorrane Silva and Marcos Petry, as a journalist and mother of an autistic child, I see only one solution to try to end the prejudiced speech against people with disabilities by the media: The understanding and practice of the concept of “recognition” discussed by the German philosopher and sociologist Axel Honneth through love, justice and solidarity. Only when we recognize the other and respect him or her as a unique being can we have a society where these 3 pillars are the basis for all our attitudes.

Amanda Ganzarolli is a Journalist and a Master’s student in Inclusive and Humanitarian Communication at the Methodist University of Sao Paulo, and a member of the research workgroup Humanitarian Journalism and Media Interventions (HumanizaCom). Her research focuses on the study of Venezuelan refugees with disabilities, specifically autism, and the opacity of this underrepresented group in Brazilian media agendas. She is also a Volunteer Director of Public Affairs of the worldwide program Helping Hands in São Paulo for the last 15 years.

Today, Sudha Reddy was kind enough to join me on the podcast to talk all about policy from the unique perspective of India, which serves as a great example of how extreme centralization and top-down solutions can lead to misguided decisions from policymakers. Our conversation revolved around the relationship between the local level, the grassroots…