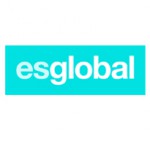 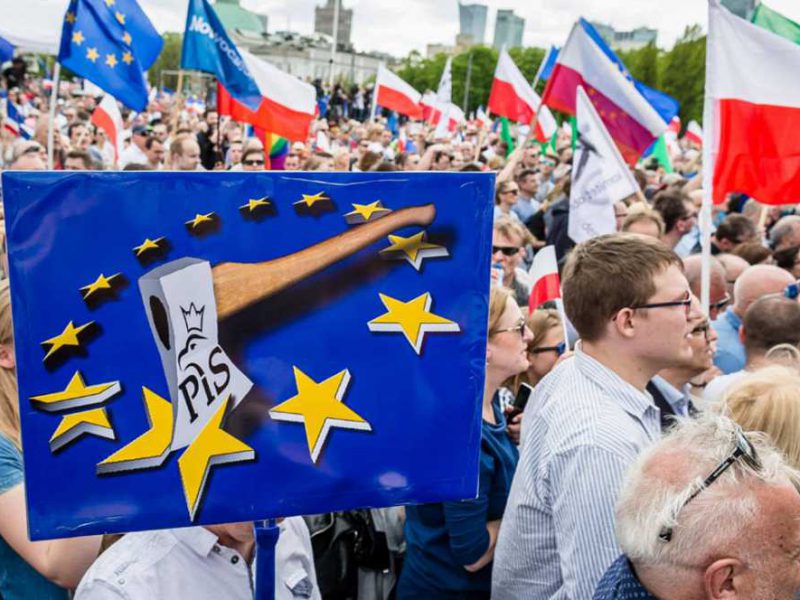 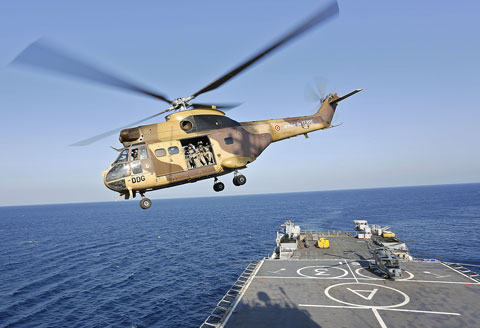 Is there something happening in European defence?

Here is a look at the prospects and major challenges for the EU’s common security and defence in 2016.

This is how Europe wants to integrate Muslim immigrants

There are two conflicting views in the heart of Europe on the integration of foreigners and both of them affect Muslim immigrants in very different ways. The new policies will depend on which one of these prevails in the end. 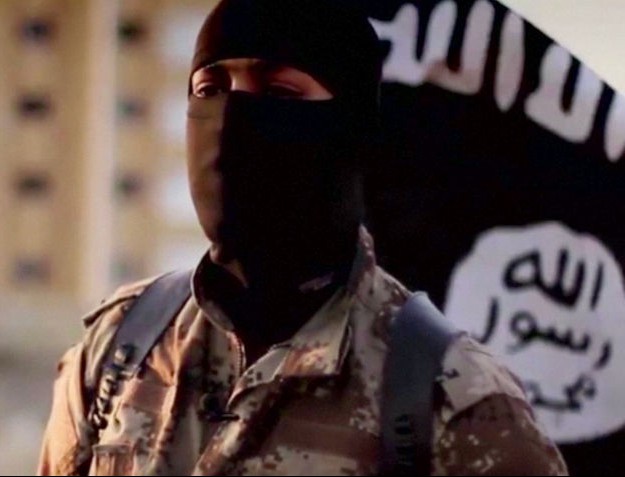 Why is the strategy against Jihadist terrorism failing? A review of the major mistakes being made.

Neither does the West speak with one voice nor is radical Islam a monolithic movement. Consequently, there cannot be only one single interpretation of the interaction between the two players. 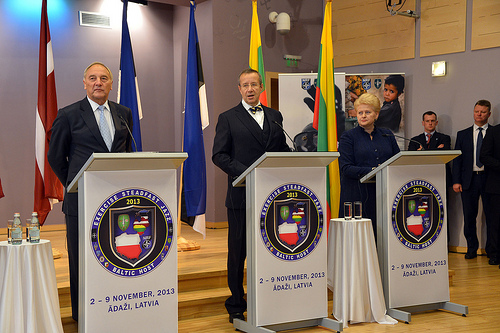 A review of the current geopolitical situation in Estonia, Latvia and Lithuania.

Last summer, Madrid hosted the finals of the world basketball championship. This fact completely monopolised the information on Internet coming from the Baltic states, a region which had hitherto abounded in entries on tourism, inviting people to visit its three beautiful capitals. Six months later, and with toughening… 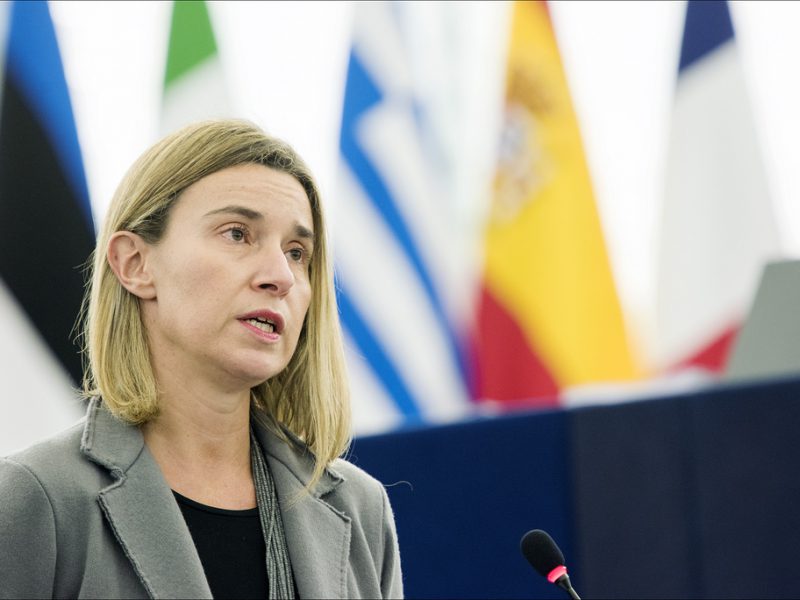 The challenges facing Europe today have global implications and require global solutions. From the Greek crisis to migration and climate change, the EU must seek answers beyond its borders. 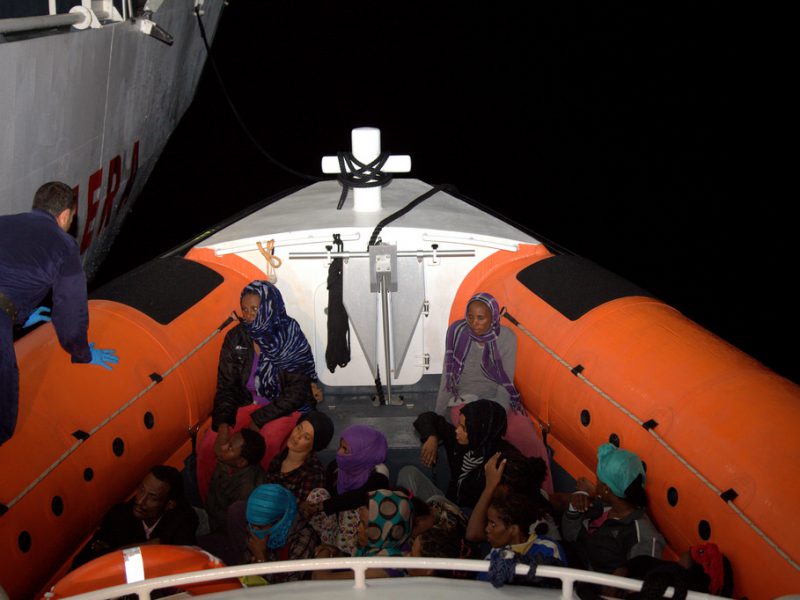 Refugees: the half-closed doors of the European Union

The graveyard of toxic waste in Naples

Local mafias illegally control and handle disposal of waste in the region of Campania. Tons of hazardous waste are concentrated into makeshift landfills or burned in bonfires. Brussels has already made itself clear – but what is the Italian State doing about it? 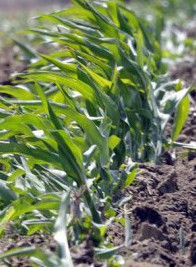 On 13 January, by a large majority, the European Parliament in Strasbourg adopted a regulation that had little impact but which is bound to change the whole picture of GM crops in Europe. The House gave the green light to Member States, empowering them individually to approve or ban the cultivation of GM crops in their national territories, rather than this being decided by the EU. Across the breadth of Europe, due to the broad social rejection of these crops, GM is virtually banned. But everything could change from now on. 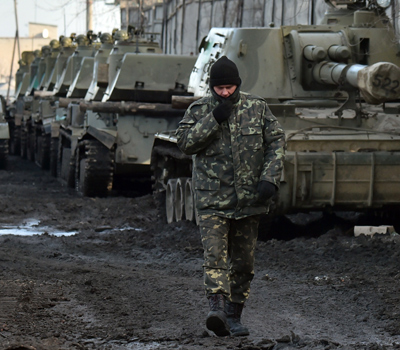 DEBATE: Should we arm Ukraine or not?

As violence continues in Ukraine, following the agreements reached in Minsk II, the debate now focusses on the West’s support for Kiev, with the shipment of arms – or not – to the Ukrainian government. Esglobal asked experts for and against arming the country and each has defended their position with different arguments.