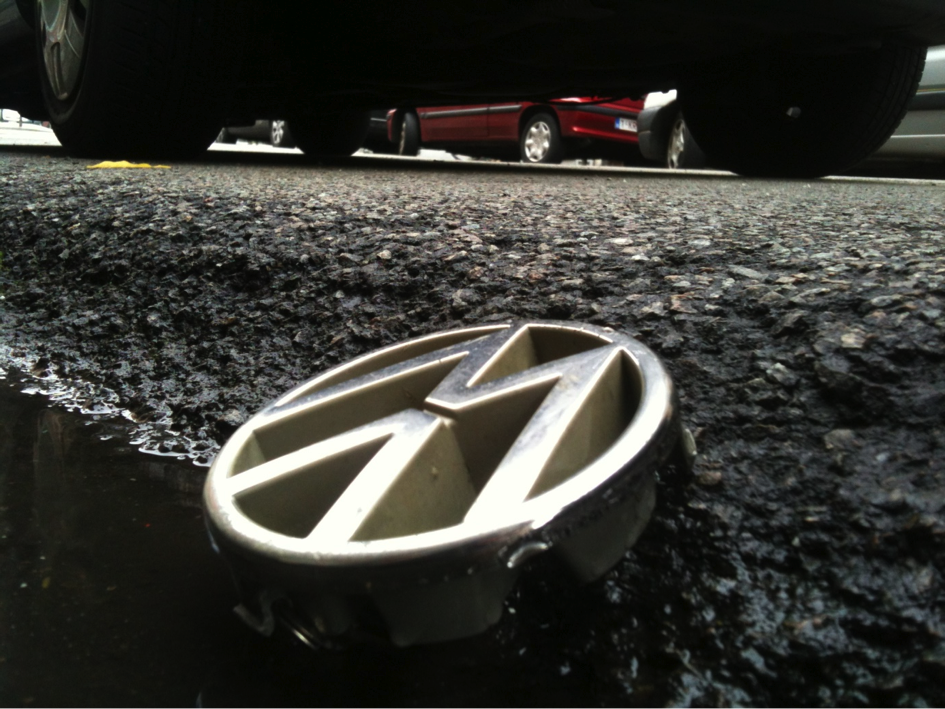 The story broke out on Sunday, 20 September, when the US Environmental Protection Agency (EPA) accused Volkswagen of having designed a software that recognises if a car is on the road or undergoing a clean-air test. This software program allows the diesel engine to temporarily reduce its emissions and pass the test, while in reality it might pollute 40 times more. The same day VW German CEO, Martin Winterkorn, apologised for the company’s conduct. An official communication said that the case concerned only the 4-cylinder diesel engine 2.0 TDI that is the most sold worldwide, especially in Europe. That means at least 11 million engines around the world.

At first, EPA and California Air Resources Board (CARB) had been contacted by the International Council for Clean Transportation, an NGO that decided to test diesel engines and to see whether their actual emissions corresponded with their claims. As the VW engine failed the test, and the manufacturer did not give a credible answer, EPA and CARB threatened Volkswagen to withdraw their certificate. Now Volkswagen may face about 18 bn dollars in fines.

On Wednesday, 23 September, Martin Winterkorn took the responsibility and resigned, while his mandate was supposed to be extended by two years. “Volkswagen needs a fresh start – also in terms of personnel. I am clearing the way for this fresh start with my resignation” said Winterkorn in a statement.

In two days, Volkswagen shares fell by 35% in the stock markets, taking with it other car manufacturers’ shares, such as Renault and PSA Peugeot in France, Fiat in Italy, as well as Porsche in Germany. Worries increased that that the American market was not the only one concerned by the case. Confidence in the car industry as a whole has been shaken, especially as a brand with such a good reputation is caught cheating. Despite assurances by other car manufacturers that they would never use such a program to manipulate tests, calls increase for more transparency for all diesel engine producers.

In a 2011 report called The Dark Side of Volkswagen, Greenpeace had highlighted the lobbying done by the German car manufacturer and other car companies vis-à-vis the European Commission about gas emissions. The environmental NGO had said in its report that car companies had sent a letter to the Commission claiming that the pollution targets – no more than 120mg CO2/km – were technically not accomplishable and would threaten the European automobile industry. Two years later, Volkswagen agreed to comply with the new EU rules, one can now see how.

The European Commission is considering to propose a new methodology for testing a car’s emission levels by January 2016.

World’s export champion Germany knew but did nothing to question the integrity of one of their biggest producers. The revelations cast a dark shadow on the entire auto industry. What is worse, Germany-led Europe in its entirety now appears shrouded in a foul smell. The Union that seemed the bastion of environmentalism and of regulations protecting the rights and health of consumers is now being openly ridiculed by US neoliberals in the media.