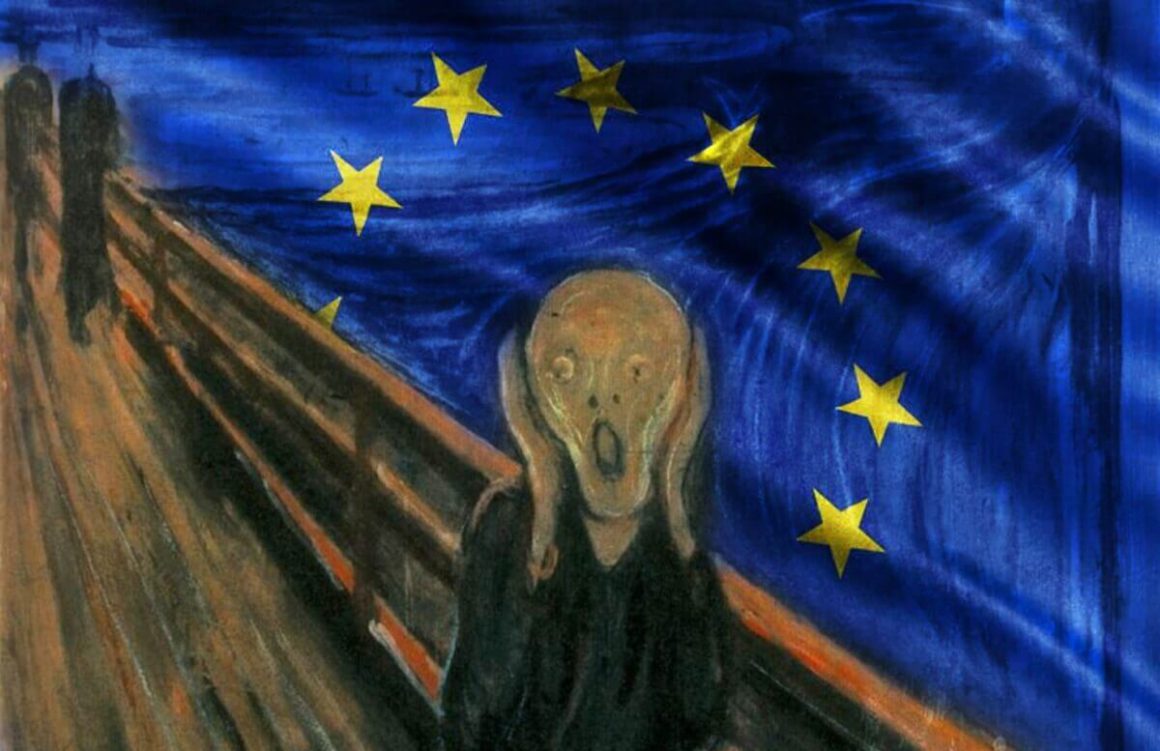 Anna Azarova is a graduate student in Budapest and a freelance translator.

In recent weeks, several polling institutes released their data on attitudes towards the EU in the V4 states. We collected some of them in an attempt to find common patterns and draw some conclusions – whether with success or not, judge for yourself.

First, let’s have a look at the Eurobarometer data, collected several times a year by the EU itself. In general, respondents expressed trust in the EU: two separate surveys reported a rate of approval of between 46-30% and 57-35%. According to the first survey however, even the most EU-enthusiastic Hungarians are more anti rather than pro – but the region overall is nevertheless more optimistic about the union’s future than not.

A poll among V4 only asked a more nuanced question on the union’s future: where respondents would rather see their country within a multi-speed Europe. On the first glance, the results seem Euroenthusiastic, except… what does the question actually mean? The majority are pro-closely cooperating group, but do they mean that in case of a multi-speed Europe, they want to be in the “core”? Or that they want a closely cooperating single-speed EU? Or that whatever speed they are in, they’d rather it be closely than loosely cooperating? I totally get it: I have no idea what the club’s about, but I wanna be in.

Back to Eurobarometer. Comparing the optimistic outlooks for the future to the respondents’ trust in their own governments seemingly confirms the slight dominance of EU-enthusiasm: the less a country trusts their government, the more they tend to trust the EU. Except the Czechs, who trust no one.

True though, that “trust” is pretty vague – and the surveys do enquire about attitudes more specifically, too. For example, the V4’s vast majority would support a common EU foreign policy (except for the Czechs, who are only mildly intrigued), and the support for a common security and defence policy is even stronger.

The attitudes towards a common migration policy, however, are much less unanimous, with some of the largest rates of uncertains.

So far, so good. But then here comes this survey, commissioned by the Polish weekly Polityka, where Poles were asked whether accepting refugees was worse than receiving EU funds – or even quitting the EU altogether. The most confusing in this set of data for me, however, is not the 51% percent majority who’d rather leave the EU than accept 7000 refugees, but the whooping 11% who think that this is “hard to say”…

So here’s a disappointingly banal conclusion: People are confused. The stark differences between polls attest to how unstable the political discourse – on the future of the EU, on refugees, etc. – is in the region. Domestic events, such as the mind-numbing hostility and ubiquity of anti-EU and anti-Soros propaganda in Hungary, or the sweeping wave of nation-wide anti-government protests in Poland, are also showing limited results.

At least, we can notice one consistency: the majority of Czechs seem to be refusing the EU, regardless of how the question is formulated.

This article is republished as part of an editorial cooperation with PoliticalCritique.org.

Anna Azarova is a graduate student in Budapest and a freelance translator.