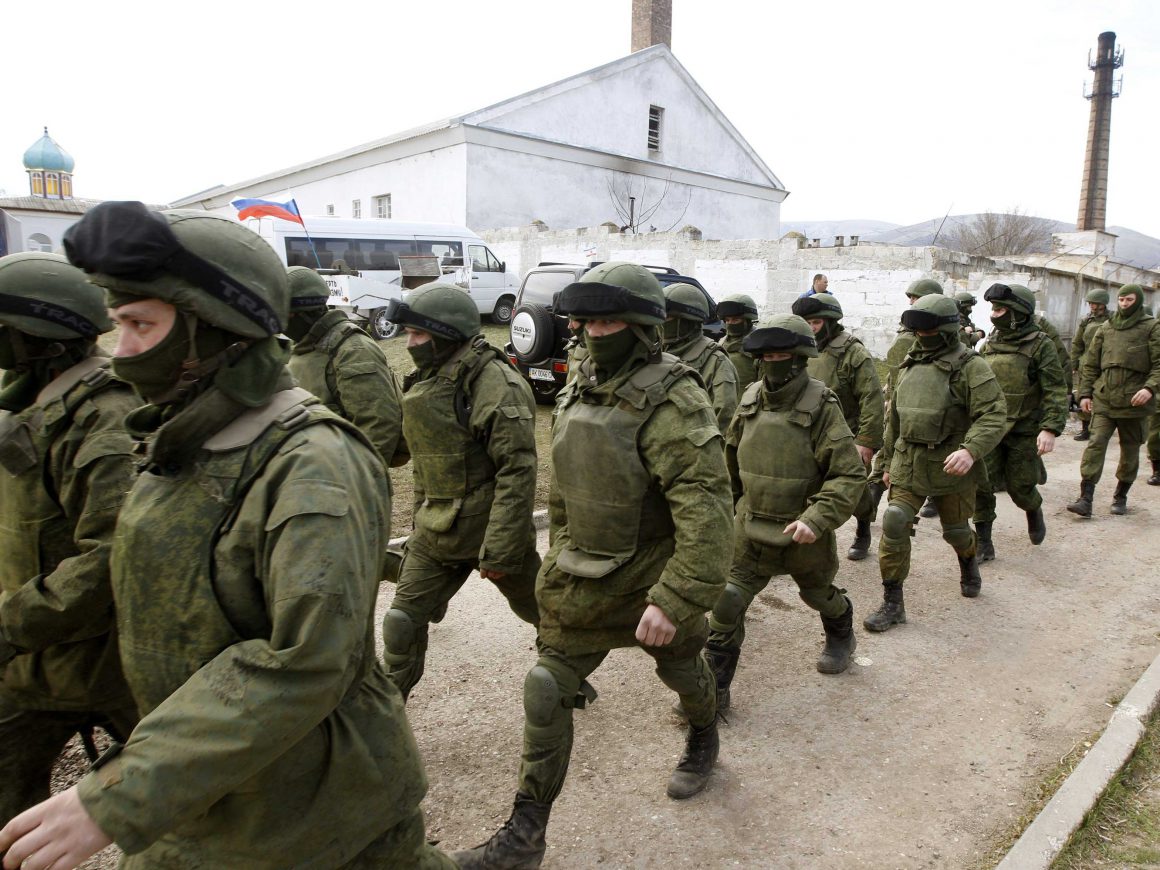 Following the European Union’s renewal of support for the sanctions against Russia, the fighting in Eastern Ukraine intensified. Last Saturday pro-Russian rebels shelled the Ukrainian city of Mariupol, killing at least 30 civilians. The attack came a day after the separatists announced that they were putting off the peace talks and re-launching their offensives. The attack was condemned by the Head of the OSCE Special Monitoring Mission to Ukraine, Ambassador Ertugrul Apakan, who spoke of the expansion of hostilities in the area: “Regrettably we have been observing over the past few days an expansion of indiscriminate shelling throughout the regions of Donetsk and Luhansk, including against heavily populated areas such as Donetsk city and Debaltseve’. Ukraine and Russia blame each other for the escalation.

The escalation challenges once again Europe’s position. A consensus among EU members on hard measures does not seem feasible, given for example the latest distancing of Greece from the calls for new measures initiated by European Council President Tusk. The differences in opinion regarding the severity of the sanctions against Russia reflect the varied historical trajectories of the European countries. Traditionally, Italy finds itself on the moderate side on matters regarding Russia, while Poland squarely in the hawkish camp. The recent events and Polish reactions regarding the possible visit to Auschwitz by Mr Putin are indicative of these tensions. There have also emerged in the public sphere voices discussing the possibility of Europe arming the Ukrainians, as a preventive measure against a Russian incursion. This scenario, even in its lightest version of procuring defensive equipment, seems to point to a further escalation of the conflict, and complicates the politics of EU and NATO.