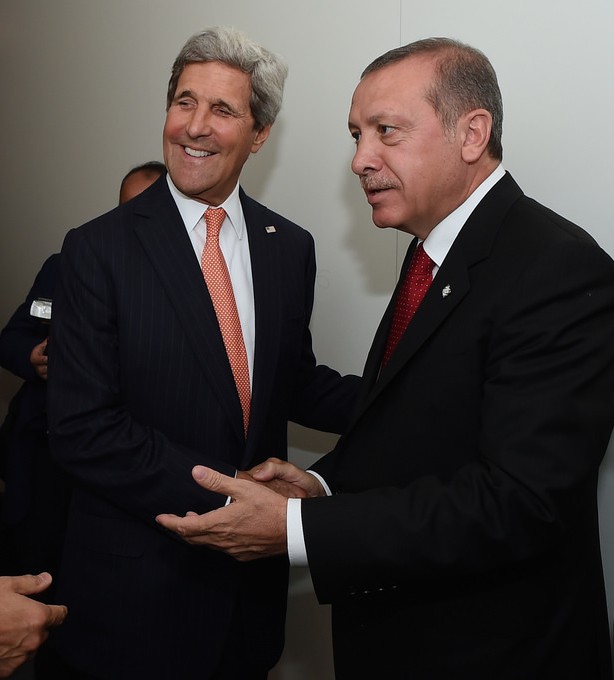 On 5 August, Turkey formally announced its readiness to step up attacks against the Islamic State during a meeting of the Turkish Foreign Minister with his US counterpart. The move came against the backdrop of escalating tensions on the Turkish side of the Syrian border. Less than two weeks earlier, a suicide bombing claimed by ISIS left 32 dead in the predominantly Kurdish town of Suruc. A couple of days later, a Turkish soldier had been killed in a gun battle with ISIS fighters close to the Syrian border.

Previously reluctant to take any military action against ISIS, last month’s carnage set Turkey’s campaign against the militant group in motion. The government in Ankara agreed to allow US personnel to use the Incirlik airbase, translating to better monitoring of its border with Syria, which has been the main gateway for weapons-smuggling and recruits for the Islamic State. Use of the airbase, located in the South-West of the country, will permit a quicker response from the anti-ISIS coalition , which was thus far prohibited from using Turkish bases and will allow them to make use of their proximity to targets in Syria. Turkey even reminded the international community that the country is a NATO member and invoked Article Four of the North Atlantic Treaty, calling for consultations amid its newfound eagerness to fight ISIS.

The quick change of heart in its approach towards the terrorist organization raises doubts about Turkey’s real intentions. The country has gone from passively observing ISIS to actively fighting against the jihadi extremists in a matter of days. That might be partially because of the back-and-orth negotiations between Washington and Ankara and the need to secure a buffer zone along the Syrian border. But some suspect that the real motives are grounded in Turkey’s muddy domestic politics. Turkey currently has an interim government after talks to form a ruling coalition have failed repeatedly. President Erdogan might be looking to push for snap elections in the autumn in the hope that his AK Party will secure enough votes to govern alone. In order to do so, AKP needs to court nationalist voters who have yet to trust Mr. Erdogan but who rejoice at the hardline approach taken against the rebels of the Kurdistan Workers’ Party (PKK).

Turkey’s air strikes against ISIS go hand-in-hand with the bombing of PKK shelters, bunkers and storage facilities in northern Iraq, putting an end to a fragile ceasefire between the two over the last couple of years. In retaliation, the PKK military wing said it had killed two Turkish police officers suspected of collaborating with ISIS. Some call the Turkish strikes against ISIS a cover-up for targeting Kurds and motivated by Mr. Erdogan’s domestic political ambitions.