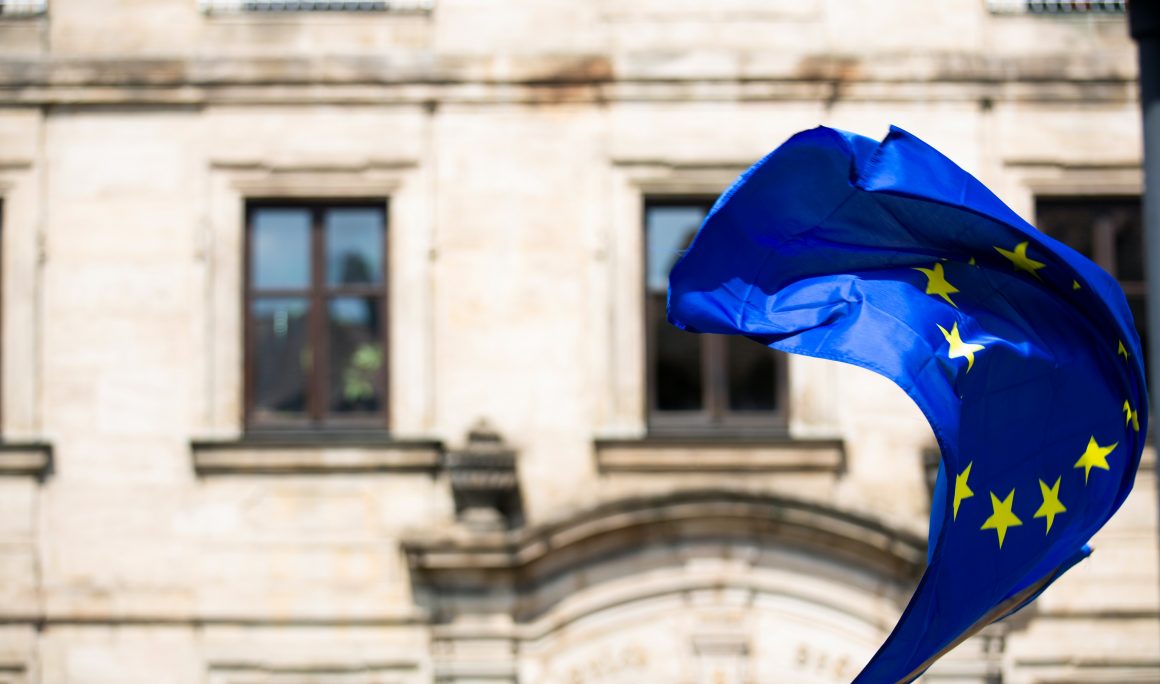 Photo by Markus Spiske on Unsplash

When Ursula von der Leyen ascended to the Presidency of the European Commission in December 2019, one policy dominated above all others, the European Green Deal.  This ambitious plan aims to bring the EU to net-zero emissions by 2050, in line with the bloc’s commitments under the Paris Agreement, whilst also generating a sustainable economic growth model where ‘no person is left behind.’  With the challenges of climate change and wealth inequality ever-increasing in prominence, it is more important than ever that the goals in this plan are realised.  However, along this journey and even from the outset, significant challenges persist which, if not overcome, will continue to provide barriers to the goals outlined in von der Leyen’s grand plan.

The European Green deal could be described as a ‘policy of policies’, with so many wide-ranging initiatives which will contribute to the overall goals.  These range from decarbonising the energy sector to investing in green transport, and from a circular economic restructuring to a new deal for agriculture.  Politically, although this is very much a Brussels led policy and some legislation will be in the form of regulations, the success of the green deal will rely on the national governments’ willingness to follow this path.  The European Union has long been dependent on its members’ governments for its policy successes, and it is in this area where the first challenge will arise for the Green Deal.

To meet the goal of net-zero, the energy transition towards renewables is imperative.  Although huge strides have been made on this front, fossil fuels still dominate across Europe, with coal, oil, and gas accounting for 72% of consumption in 2018.  Of course, the share of wind, solar, and other renewables will increase, but when leading EU countries such as Germany continue to invest in fossil fuel projects like the Noord Stream 2 pipeline, the increase in renewables’ share will only go so far.  Coupled with this, whilst countries like Poland remain extremely reliant on coal and as the EU continues to subsidise the airline industry via Airbus, the bright ambitions of the renewables revolution seem somewhat faded.  The nexus of the Commission-Member State relationship is that when everyone is on the same page and there is talk of ‘ambition and goals’ rather than actual decisions, things appear rosy, but when it comes to implementing policy that diverges from national interest or long-standing investments, the willingness to follow Brussels may not be so strong.  The member states will ultimately decide on policies that determine the success of the European Green Deal and persuading them to diverge from existing energy infrastructure and usage will be a significant challenge.

A second challenge facing the Green Deal relates to its characterisation as an economic plan, as well as being an environmental policy.  The aim of creating a sustainable growth model where ‘nobody is left behind’ is of course admirable, but in practice poses many practical challenges.  Although having some of the highest levels of development in the world, the EU still encompasses a diverse range of economies in terms of size, levels of industrialisation, and labour market composition.  For example, the GDP per capita of Ireland is €75,000, whereas it is only €21,000 in Bulgaria (OECD data), and sectors such as wind energy are integral in Denmark, whereas the tourism sector is key to Greece’s economy.  Although these examples may highlight some of the extremes, the reality is that the starting points for any EU wide economic transition are markedly different between member states and thus any one–size–fits–all policy should be approached with caution.  Lessons need to be learnt from the Euro debt crisis, a repeat of which is unthinkable for the EU.  So, the challenge facing Ursula von der Leyen and her successors is to find the balance between EU wide economic growth policies whilst ensuring they are sustainable within the member states and reflect their differing economic contexts.

Finally, as has long been clear on the issue of climate governance and policy implementation, success often comes down to political will, and unfortunately the debate over short term costs versus long term gains.  There is cause for optimism as the climate crisis has never been so prominent in the publics’ thinking, and governments do seem more committed now than at any point in the last 30 years.  However, the reality is that the European Green Deal is largely a collection of targets, and targets always sound great before the work to meet them gets underway.  Meeting these targets, both environmental and economic, will require huge changes to how we work, travel, and live, and for the EU Commission to coordinate this without having the legislative power to implement policies is no easy task.

It will take a monumental political effort over the coming decades, and there will undoubtedly be bumps along the way.  But, if the political will can be found and if leadership, cooperation, and interdependence are utilised, then perhaps the European Green Deal will provide the path to a more just economic system, and ultimately a sustainable Europe.