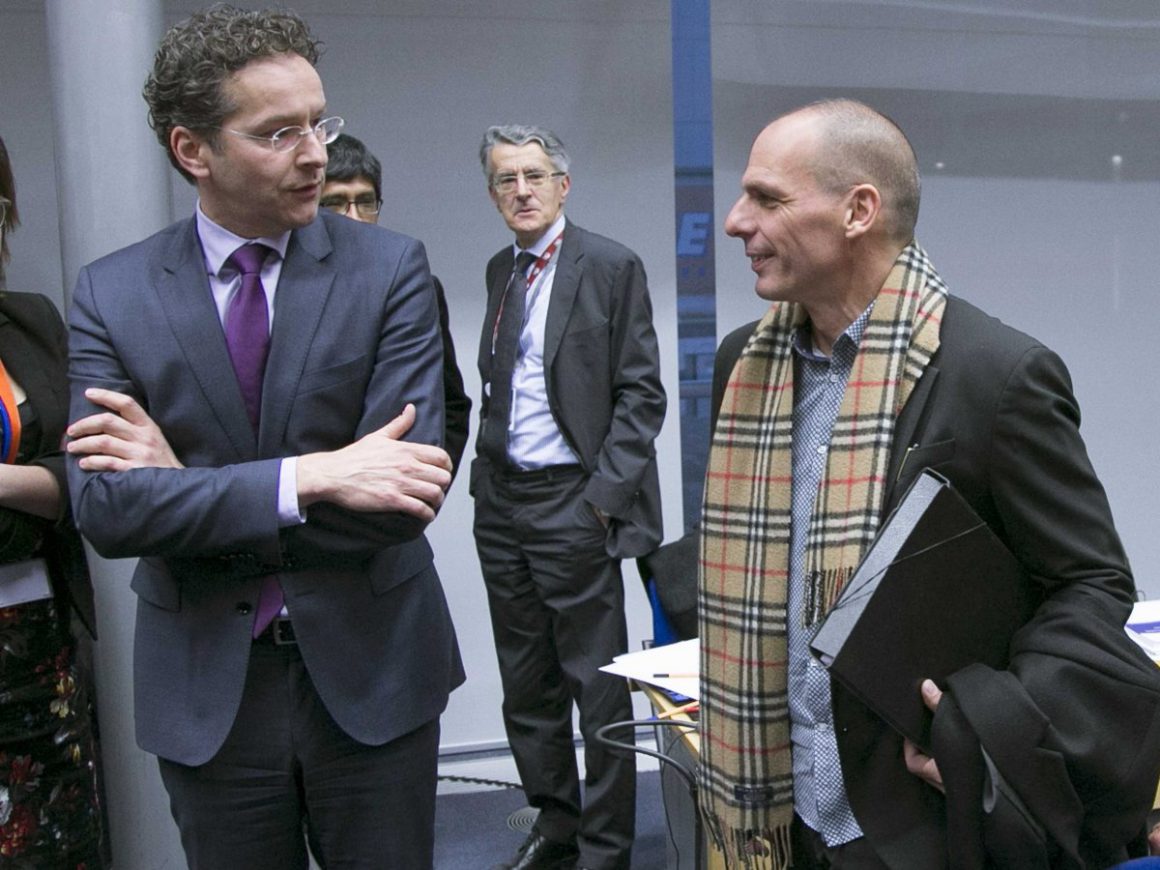 An agreement on the Greek bailout programme was initially supposed to be reached at the Eurogroup meeting of 11 February. As the finance ministers gathered it became clear that arriving at decisions would not be a matter that would be resolved in a day. Greece and its creditors could not even agree to a common press release, and the blame for this was put either on Mr Varoufakis, the Greek Finance Minister, or Mr Schäuble, the German Finance Minister, depending on who was the source of the leak to the media. The thorny wording referred to whether the current bailout programme would be ‘extended’ or ‘amended’.

The Greek Prime Minister, Alexis Tsipras, arrived ahead of the European Council meeting of 12 February to highlight the importance that Greece places on the negotiations. He had the opportunity to hold brief talks with Mr Cameron and Ms Merkel. These were of small news value, and no new ground was covered apart from the expected re-iteration of the respective positions. UK calls for a swift resolution of the matter, while Germany appears to make no concessions to the acceptance of all stipulations in the current memorandum. However, Ms Merkel’s statement where she referred to the culture of compromise in the European Union is seen as indicative of mutual allowances.

In preparation for the next Eurogroup meeting, Mr Varoufakis is involved in discussions with representatives from the EU, ECB and the IMF. He apparently proposes a mix of measures that would amend the terms agreed by the previous Greek government by 30%. Mr. Tsipras’ government refers to these core interventions in the labour market and welfare as “toxic”. Instead he pushes for a restructuring of the tax system that would crack down on tax evasion by the complacent Greek business elites. Eurozone finance ministers will reconvene in Brussels on Monday, 16 February, in a meeting that is intended to solidify a deal.