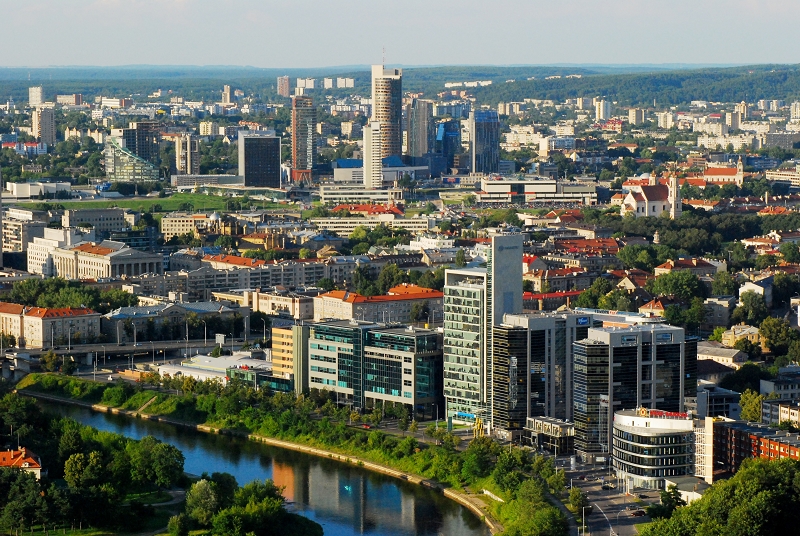 Lithuania has become the 19th member of the euro joining its Baltic neighbours Estonia and Latvia. It is also expected to be the last to enter the monetary union for several years. This is a move with geopolitical and economic implications. A former Soviet republic, Lithuania now invests on the benefits of access to the European markets that come with Euro membership.

The country comes on board the Eurozone with a growing economy, (expected 2.9% in 2014). Having been severely hit by the broader global financial crisis of 2008, Lithuania has bounced back to boast one of the fastest-growing economies in the EU. This fact has led some economists to question the timing of entering the eurozone in this much-debated moment of stagnation. However Lithuania, which was turned down for entry into the Euro in 2007, had already pegged its currency, the lita, to the euro as early as 2002. Furthermore an estimated 70% of government loans is denominated in euro, thus making the Lithuanian economy quite attuned to European financial policies. 63% of Lithuanians favored joining the Euro rising from  41% the previous year.

However, entering the euro will also cost Lithuania about €600m, mostly through contributions to bodies such as the European Stability Mechanism. Access to loans from the ECB at favourable rates, attracting investors interested in the Baltics as a region, and keeping a distance from Russian influence and intervention.