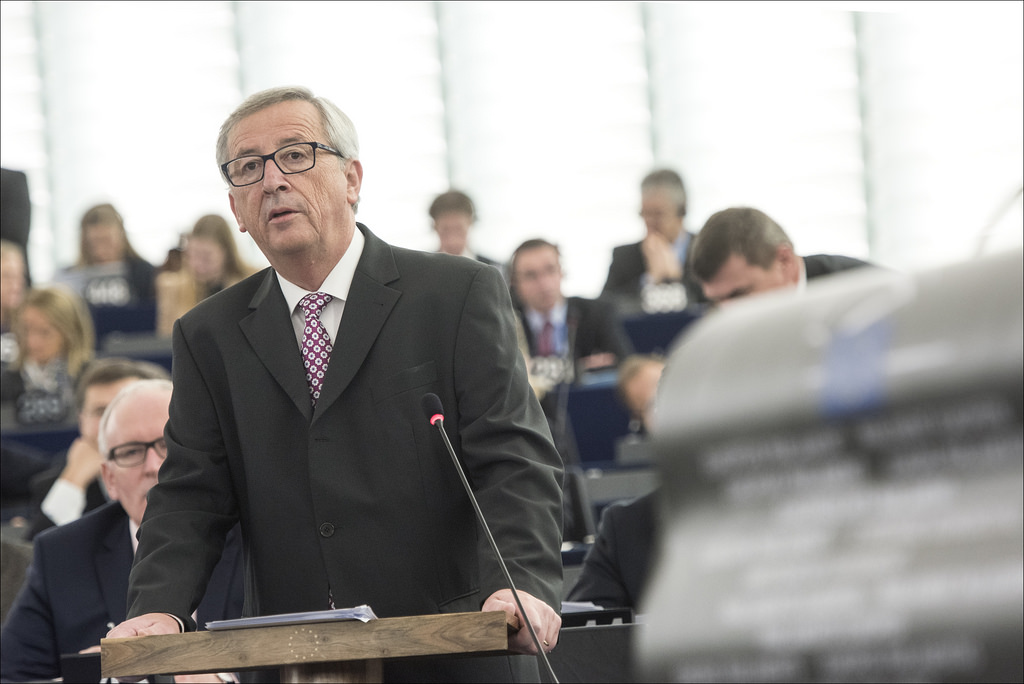 The Juncker investment plan was backed by the European Parliament in a vote on Wednesday, 24 June. The plan, aimed at creating jobs, fostering economic growth and tackling record high unemployment rates, is the brainchild of European Commission President Jean-Claude Juncker. It was first announced last November, when Mr. Juncker took office, establishing what would become a bellwether initiative for the European Union in its bid to resuscitate the continent’s ailing economy.

With this flagship initiative, the European Commission promises to get the economy back on track by investing in sectors that help create jobs and spur growth. The plan hopes to trigger €315 billion worth of investments, yet it has only secured a €16 billion pledge from the EU budget and €5 billion from the European Investment Bank.  It’s not fully clear where the rest of the funds will come from or whether the EU budget can sustain the investment plan without affecting other ongoing programmes.

Despite looming uncertainty, the European Parliament approved Mr. Juncker’s investment plan by an overwhelming majority, fast-tracking the implementation of the plan at the start of July with expectations that it will become fully operational by September. With 464 votes in favour and 131 against, the approval is also seen as a vote of confidence for Mr. Juncker. This political boost comes at time of need for the European Commission, which is dealing with myriad challenges ranging from the Greek debt crisis to the issue of illegal migration and the conflict in neighbouring Ukraine.

Ever since the plan was proposed to the European Parliament at the beginning of this year, deputies have been fighting over its every aspect and key detail. But the protracted tussle hasn’t derailed the process that is now entering its last phase of approval. The political deal formally reached through Wednesday’s vote is a clear victory for Mr. Juncker who saw a growing number of MEPs recently rallying behind his plan. Budget Committee rapporteur Jose Manuel Fernandes said “The Juncker Plan is an innovative instrument that will give a major boost to investment in Europe.” He pointed out that “€240 billion from the plan will go to investments and €75 billion will go to the backbone of our economy: the small and medium-sized enterprises.” Economic and Monetary Affairs Committee rapporteur Udo Bullman went on to praise the European Parliament for “paving the way for the investments that Europe urgently needs.”

The Juncker plan will roll out with an initial €21 billion, which is expected to leverage lending to the extent of €63 billion. The European Investment Bank has already earmarked resources for four projects: financing the R&D sector in Spain, the construction of an airport in Croatia, establishing 14 healthcare centers in Ireland and securing financing for a steel pipe company in Italy.