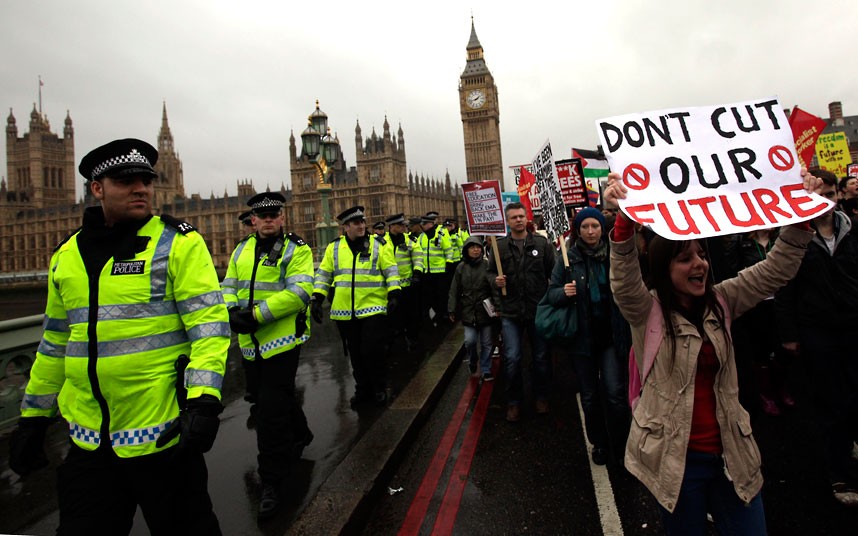 This recent rise of employment, however, is feeble. It includes precarious temporary contracts, often not even providing a living wage, while long-term unemployment continues to rise. “The report shows a limited and fragile economic recovery for the European Union. Unemployment decreased in 2014 but is still high at 10%,” said social affairs commissioner Marianne Thyssen. She added that “There is new job creation but it is too slow”.

According to the statistics, the number of part-time jobs has increased by 8%, to 3.1 million (while full-time positions have decreased by 5.2% to 9.4 million).

The report also takes into account the differences in European labour markets. It finds that countries with more open markets and stronger investment in lifelong learning were more resilient during the crisis. “Some have more open and less segmented labour markets like Denmark, Austria, Sweden and the Netherlands. In these countries unemployment benefits tend to be widely available, linked to activation and responsive to the economic signs,” the Commissioner said.

While Thyssen recognized that job creation requires structural reforms, such as lower labour costs for low-skilled workers and young people, she acknowledged that social investments are important during economic slumps. “Countries such as Malta, Luxembourg and the Netherlands, which have invested in early childhood education, have demonstrated a significant increase in the employment rate,” the Commissioner said.

The much-discussed 315 billion package comes into play here as a means to tackle youth unemployment. Thyssen will aim to allocate money in strategic areas such as education, research and innovation as well as support for risk finance for SMEs.

Thyssen also said that a planned report on further integration of the eurozone area will also include a “social dimension”. With regards to this report she did not rule out the EU-level automatic stabilizers. This is the idea of automatic transfers of money to member states hit by sudden economic shocks.