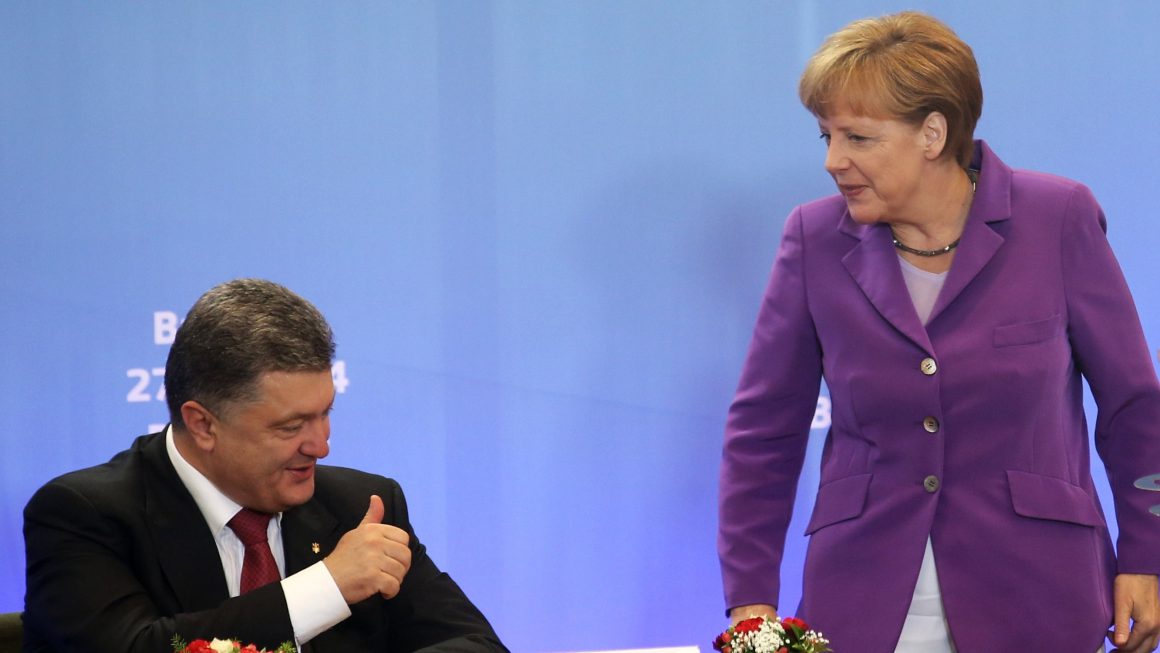 Ukraine, Russia and the European Union have managed to agree on a deal that would secure the resumption of Russian natural gas flowing to Ukraine in time for winter. The hostile relationship between Russia and Ukraine have delayed this agreement, and threatened the outcome of the talks as Moscow sought more guarantees from the EU that it would help Ukraine pay for its natural gas.

EU officials came under pressure from both Russia and Ukraine with Moscow looking for EU cash to help Ukraine with its debts to Gazprom, and Kiev authorities fresh from elections unwilling to appear as overpaying for the Russian supplies. Russia provides around a third of Europe’s natural gas, and half of it goes through Ukraine.

Ukrainian Prime Minister Arseniy Yatsenyuk said that the EU had agreed to serve as guarantor for Kiev in holding Russia to the agreed price for gas. EU members west of Ukraine would also have stable supplies, through Ukrainian pipelines, while Russia would be compensated for these energy supplies.

The negotiations came amid a crisis between the two countries following the annexation of Crimea. The EU, the UN and NATO have rejected the outcome of the recent rogue elections in the Ukraine rebel zones of Donetsk and Lugansk, but Russia (and some MEPs) responded approvingly.

In her first official statement, as the EU’s High Representative for Foreign Affairs and Security Policy, Federica Mogherini condemned the rebel elections in East Ukraine as “a new obstacle on the path towards peace in Ukraine… illegal and illegitimate”.

German Chancellor Angela Merkel has called for fresh EU sanctions over the separatist elections. She also voiced “grave concern” over reports on a new Russian incursion into East Ukraine. This came after speaking with Ukrainian President Petro Poroshenko, who warned Merkel of a “substantial rollback in the implementation of the Minsk protocol, which leads to further escalation of the conflict”. He accused Russia of increasing its presence in Ukraine by sending so-called “humanitarian aid convoys” into the country without official permission.