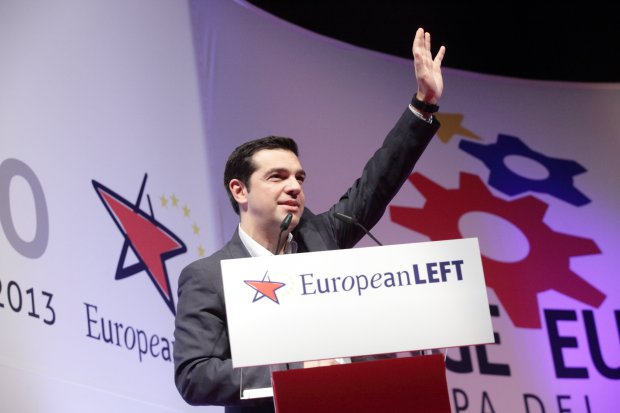 In a highly polarised climate Greece appears to be heading closer to snap elections. The government has failed to secure the required 200 votes in the recent presidential elections for its candidate Stavros Dimas, a former European Commissioner. With the second vote scheduled for Tuesday, 23 December, the political dialogue in Greece is now ripe with allegations of bribes and personal insults, accompanied by lawsuits.

The third vote will take place on 29 December and, should Mr Dimas fail to gather the 180 votes required for him to be elected the president of the democracy, a general election will take place during the following month. The Greek constitution demands that an early election is called should Athens’ 300-member House fail to muster the required majority to elect a president.

The opposition coalition, Syriza, is already gearing up for general elections with its leader, Alexis Tsipras, allegedly calling for the preparation of the first laws to be passed by his government. Syriza has consistently led opinion polls in recent months, with an ever-growing number of Greeks finding solace from austerity in its anti-bailout rhetoric.

The Conservative government’s pre-election strategy is essentially sending out the same message as before the 2012 elections: that Syriza’s negotiation tactics with the EU will force Greece out of the Eurozone. 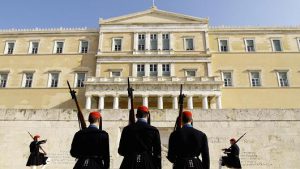 Syriza, a party which positions itself on the Left, has gathered supporters from the now fragmented centre-left space, as austerity has resulted in the dissolution of Greece’s middle class. Its main message to the electorate has been consistent in the past four years of extreme crisis and unemployment: “We will cancel austerity and the memorandum,” Tsipras has said of the bailout deal signed by Greece, and the EU, ECB and IMF. “We will replace it with a national growth and reconstruction plan … that is to say a programme that is fiscally balanced and does not create new deficits.”

Syriza looks like the certain winner of a potential election, but its projected result will most likely force the party into a coalition government.