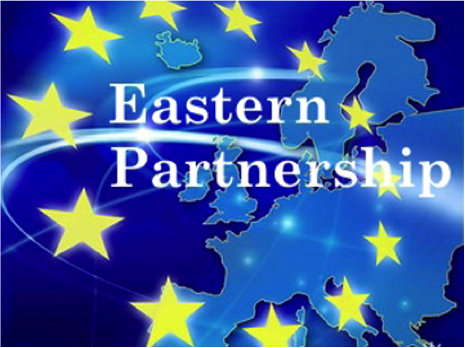 22 May. Leaders of the European Union and six former Soviet republics met in Riga for the first Eastern Partnership Summit since the Ukrainian crisis erupted. Unlike the Riga Summit of 2013, which triggered a series of events that eventually led to the downfall of Viktor Yanukovych and Russia’s annexation of Crimea, this year’s meeting had a less earth-shaking outcome.

The Summit in the Latvian capital will be remembered for underscoring a rift that runs across the six-nation group of EU’s eastern partners. On one side we have the pro-western countries of Ukraine, Georgia and Moldova seeking closer ties with Europe, an eventual membership of the bloc and most of all refuge from Russian bullying. On the other side of the gorge lie Belarus, Armenia and Azerbaijan. These three enjoy close-knit relations with Russia and will do very little to upset that balance. If anything, this Summit was for them a chance to better cozy up to their powerful neighbour.

The meeting ended in a joint declaration that lacks any firm commitments. Even where it was supposed to pack the most punches – its condemnation of Russian aggression in Ukraine – the language had to be watered down significantly. The Moscow-friendly countries objected to the first draft without giving any explanation. In the end, the declaration reads that the “EU” – and not the participants – considers the annexation of Crimea “illegal”.

Georgia, Moldova and Ukraine are staunch supporters of the European Union and the Eastern Partnership. They signed on to every proposal highlighted in the program, hoping that the EU would take a tougher stance on Russia’s meddling in the Ukrainian conflict. Their hopes for future EU membership were dashed by internal EU balancing acts vis-à-vis Moscow. So, provided reforms that are now underway remain on track, in Ukraine and Georgia, a visa-free regime could be the only concrete outcome of Riga, and could see Ukrainians and Georgians traveling to the EU unhindered, as Moldovans already can.

The standoff between pro-Kremlin and pro-EU members of the Eastern Partnership group mirrors quite well the divide within the Union itself. Some EU countries from the East want for the bloc to take a harder line on Moscow and open the door to new members, while others are wary about provoking President Putin. In the latter category fall without too much ambiguity Germany’s Angela Merkel and French President François Hollande. If Angela Markel strips away the hopes for future enlargement calling it “false expectations”, Mr.Hollande looks to reassure Russia that the EU wants to be its partner, not its foe.