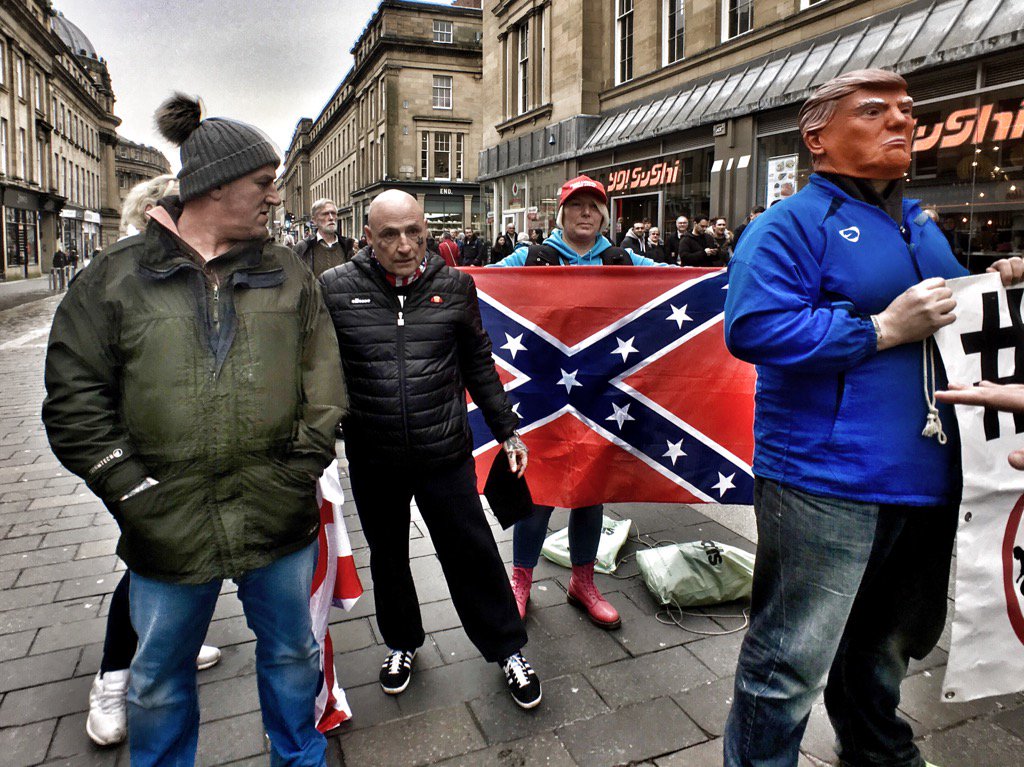 The growing divide between the winners and losers of globalisation is fertile ground for populists pushing isolationist politics. Only by understanding this divide can we address it.

Populist parties are rising to power across Europe. They are already blamed for the outcome of the British referendum on leaving the EU and the backsliding with regards to the rule of law in Central and Eastern Europe.

Populist movements often adopt Eurosceptic rhetoric and campaign for a return to national politics at the expense of further European integration. In other words, contemporary populism combines nationalism and Euroscepticism as a counterbalance to the existing liberal democracy and neo-liberal economy, and speaks against further European integration.

Populism: an ideology, a style, or a political strategy?

Populism has long been a contested and ambiguous concept. Scholars debate whether it is an ideology, a style, or a political strategy. On the one hand, populists are praised as defenders of the values and needs of the hard-working majority, while on the other they are condemned as demagogues who prey on the ignorance of the uneducated.

One way to define populism is as an attempt to establish a frontier dividing the political sphere and society into two antagonistic groups – the underdog rising up against those in power, “the honest people” against “the corrupt elite”.

Chantal Mouffe and Ernesto Laclau claim that “populism is not an ideology or a political regime and cannot be attributed to a specific programme. It is compatible with different forms of government. It is a way of doing politics which can take various forms, depending on the time and the place. It emerges when one aims at building a new subject of collective action – the people – capable of reconfiguring a social order experienced as unfair.”

In other words, through de-ideologisation populism becomes a strategy that can be adjusted to changeable circumstances. That is among the reasons why populist parties can now be observed both on the right and left of the political scene in Europe.

Is there no alternative to inequality?

Moreover, Mouffe sees this emergence of populist parties as a reaction to ‘post-politics’, i.e. the blurring of the traditional political frontiers between right and left and the embrace of the idea that “There Is No Alternative” (TINA) to the neo-liberal world.

The spread of free trade, a product of post-war globalisation, was encouraged as a way to prevent future wars and keep the peace. Michael Hirsch, a former national editor for Politico Magazine, points out the fact that it made conditions more equal between countries, but at the cost of creating more inequality within countries. “In the aggregate global trade does bring growth – but in the richer countries, that growth has been largely captured by elites and white-collar workers, and it often comes at the expense of people who actually make the things that get traded.”

The 2008 financial crisis further deepened this divide and increased the income gap, causing the populist surge against elites who have backed neoliberal globalisation while ignoring the persistence of massive inequalities. As a result, populist parties today are able to reject the status quo on the grounds that global elites have imposed their interests on the international system; something that lower-income voters view as unfair.

In several European countries, the aspiration to regain sovereignty has been captured by right-wing populists, who mobilise people through a discourse based on refrains such as “take back control” (in Britain) or “give back hope” (in Greece). They identify threats to their “traditional” world, centred around national cultures, and shun the cosmopolitan culture promoted by urban elites, as noted by Jan Kubik, Director of the School of Slavonic and East European Studies at the University College London.

The predominance of neo-liberal ideology has contributed to a situation in which the left and the right are divided primarily over the question of culture. Analysing campaign and survey data at the London School of Economics and Political Science, researcher Sara Hobolt found that the divide between the winners and losers of globalisation was a key driver of the vote in the Brexit referendum. Concerns about immigration and the loss of a distinct national identity were issues that clearly split the Leave and Remain camps in Britain.

This division was visible, for instance, during the last election in Poland when the Law and Justice Party (PiS), a right-wing conservative party, gained power with a parliamentary majority. Other advances of populist Eurosceptic parties can also be observed, for instance, in France (Front National), in the Netherlands (the Party for Freedom), in Denmark (the Danish People’s Party) and in Austria (the Freedom Party).

In the age of globalisation, Europeans have come to accept the influx of foreign goods, ideas, art, and cuisine, but they seem less willing to welcome the influx of foreigners themselves. The accompanying cultural anxiety is proving a better guide to voters’ choices than issues such as inequality or economic growth.

While there is no evidence of a short-term contagion effect, Hobolt notes, there is a growing divide, both economically and culturally, between the losers and winners of globalisation. The former group favours a policy of less European integration, closed borders and fewer migrants, whereas the latter group is in favour of greater openness and international co-operation. The eurozone crisis and the Mediterranean migrant crisis have only deepened these divides.

Hobolt’s findings are complemented by Catherine De Vries, Professor of Politics at the University of Essex, who notes a certain paradox in the distribution of support for Eurosceptic parties across the EU.

One would expect that the countries worst hit by the crisis would be the most Eurosceptic. However, the situation is almost the reverse.

Since the crisis was framed as the crisis of the EU and its institutions, one would expect that the countries worst hit by the crisis would be the most Eurosceptic. However, the situation is almost the reverse: countries that did relatively well in the crisis (Denmark, Great Britain or the Netherlands) tend to be more Eurosceptic, while countries that suffered more (Ireland, Spain or Cyprus) are likely to see a brighter future for themselves within the EU.

The reason, according to De Vries, is that Euroscepticism is inherently linked to the assessment of the situation of the EU made through the prism of one’s own member state. Accordingly, if one’s member state is doing relatively well, the troubles of the Union will seem worse. Also, people will not become Eurosceptic if they believe they will be better off in the EU than outside it, no matter what their perception of the situation in their own member state is.

It is important to note that an increase in support for or scepticism towards the EU may thus not just be the result of objective evaluations of facts but also, and perhaps primarily, of the difference in perception between the current conditions and a promised alternative.

The eurozone crisis revealed profound structural imbalances within the Union which led to the rise of Euroscepticism among voters and allowed populist parties to gain power across the continent. Populists in power tend to undermine democracy by weakening countervailing powers, such as the independence of the judiciary and media. Collectively, this creates an unlevel playing field for other political parties and eventually leads to their loss.

To save the EU from the growing political anger of the Europeans and to avoid the contagion of Euroscepticism, politicians will need to address current economic and political challenges, trying to reconcile radically different views on the appropriate scope and depth of integration across and within member states.

The Brussels elites seem to have realised they need to act and have produced a White Paper on the Future of Europe, presenting five scenarios for possible forms of integration. The question of which form of flexible differentiation the new model of EU integration should take will now be the subject of thorough discussion.