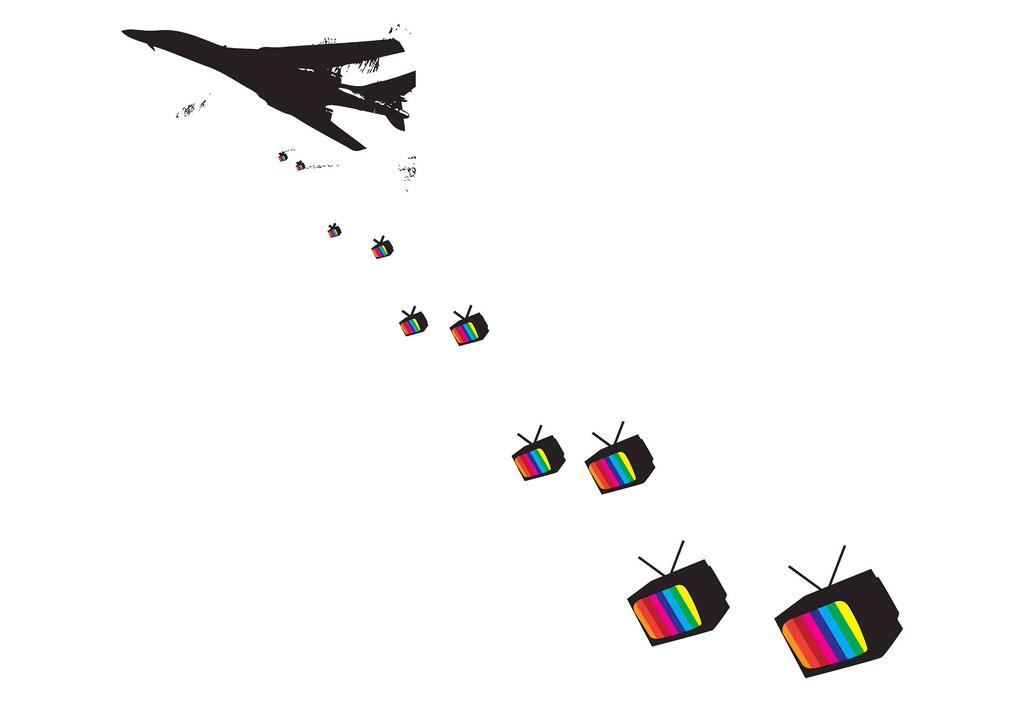 The ravaged battleground that replaced the once cosmopolitan city of Aleppo is at the centre of a major war of information and disinformation.

Biased journalism: A look at the media coverage of Aleppo

Over the past weeks Aleppo has been worldwide news after the Syrian Army regained control of the city, home to thousands of besieged civilians. The media coverage of this case has been quite diverse, so it deserves particular attention, avoiding excessive reliance on the mainstream Western media.

A quick anthology of Western reporting from Aleppo: The Guardian reported atrocities perpetrated by Assad forces within “moments” of retaking the city. CNN reported that “the regime and Russia — its most powerful ally — decimated neighbourhoods with airstrikes, leaving scorched earth where a bustling metropolis once stood”. The American news channel further stated that “those who remain in the city fear reprisals from Assad forces”.

While the West’s big hitters seem to be flooding the news with atrocities committed in Aleppo, the media outlet RT, formerly called Russia Today, has been sharing videos and images of Syrians celebrating on the streets after reporting that the Syrian army had retaken Eastern Aleppo.

Admittedly, I have not found any international news channel outside Russia reporting that civilians were returning to their normal lives in liberated and ruined Eastern Aleppo. It is, of course, unsurprising that RT should broadcast expressions of support by the Syrian people for Bashar al-Assad; the question here is why the Western mainstream media, which claim to provide objective reporting, chose to sweep out such politically significant social behaviour, even if it characterises only part of the Syrian population.

How can the two sides of the international media broadcast such different images from one reality on the ground?

Ilya Yabolok authored the academic article Conspiracy Theories as a Russian Public Diplomacy Tool: The Case of Russia Today (RT) where he defends the claim that RT’s news agenda is aimed at counterbalancing the “information monopoly” of Western media. He explains that the main goal of its journalists is to “find the news that would be ignored by the so-called ‘mainstream media’ and bring it to viewers’ attention”.

Yabolok further claims that the Russian channel challenges “an elitist aspect of American politics through populist ideas”, vocalised by experts and show hosts; real people with real ideas that are often overlooked in the search for a balanced analysis of certain subjects.

Founded in 2013 by Jason Bassler and Matt Agorist, the Free Thought Project, a hub for “conversations about the promotion of liberty and the daunting task of government accountability”, delivered a compilation of reportedly fake news about the liberation of Aleppo. Patrick Henningsen and Shawn Helton characterised the Western media’s reporting of the Syrian government retake of Eastern Aleppo as “inverted coverage”.

Examining the terrain where journalism faces its biggest challenges will be crucial to determining the veracity of the reporting.

Vanessa Beeley, a British independent journalist based in Syria, who has been actively contesting the mainstream media, is reporting from the ground in the war-torn city of Aleppo. She denounced “the lies of the Western media”, particularly with regard to the White Helmets. This volunteer rescue NGO supposedly acts “neutrally, impartially and for all Syrians”. It was nominated for the Nobel Peace Prize and was awarded the Right Livelihood Award, also known as the ‘Alternative Nobel Prize’.

Beeley has accused the NGO of being “no more than a support network for Al Nusra Front and associated extremist terrorist groups […] carrying out criminal acts alongside the recognised US coalition armed and funded terrorist factions”. Further research on this topic has revealed that the White Helmets have been funded “to the tune of over $100 million [by] the UK and the US alone” and that these resources are channelled through a Dutch NGO registered as Mayday Rescue.

The 21st Century Wire media outlet — “news for the waking generation” — has claimed that the White Helmets have “rescued the same girl three times in three months” and that “none of [the White Helmet] claims can be independently verified”.

Eva Bartlett, a Canadian independent journalist, delivered an interesting and rather marginalised speech during a press conference at the United Nations in December 2016. Having visited Syria several times during the war herself, she condemned the non-existence of Western broadcast news reporting from the ground in Aleppo and found it astonishing that the mainstream media in the West had created a deceptive image of the liberation of Eastern Aleppo.

International conflicts, in addition to being gun battles, are also battles of different perceptions.

Diplomatic accusations and geopolitics in Syria

Speaking at the United Nations Security Council on 14 December 2016, the US Ambassador Samantha Power accused the Assad government of “conquest and carnage” in Aleppo, rhetorically asking the Syrian government whether they were ashamed of their actions.

Her Russian counterpart Vitaly Churkin retorted by reproaching the power of cynicism, indirectly alluding to the wars waged by the US. “The speech by the US representative is particularly strange to me; she gave her speech as if she was Mother Teresa herself. Please, remember the track record of your country,” Churkin said.

Since Russia’s decision to intervene militarily in Syria in support of Assad’s forces, the US has vehemently condemned its presence in the country and the blame-game of “who bombed who” has become routine. Yet, it seems difficult for the American government to accept the fact that Russia and Iran are effectively combating the rebels in Syria, many of whom belong to terrorist organisations that the West too wants to bring to heel. 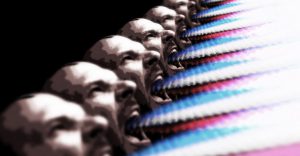 Independent journalists have been speaking out against the Western media’s coverage of the war in Aleppo, Syria. (Illustration: HonestReporting / Flickr)

In his book The True Story of the Bilderberg Group, Daniel Estulin points out that “the world media are part of the global elite”. Estulin further states, “A free press is a myth because it is property of the powerful. Only when ownership is shared by many private citizens will a truly free press come about, based on our ‘right to know’.”

According to Estulin, the media act as a powerful tool to shape public opinion, while representing primarily the interests of the rich and influential. Here too, the problem is the concentration of ownership in a few powerful hands.

The mainstream media in the US are “very” dishonest, said Julian Assange, the founder of Wikileaks, in a recent interview to Fox News.

The documentary film The War You Don’t See by the Australian journalist John Pilger denounces the ghastly circumstances in which the wars in Iraq, Afghanistan and even Vietnam were carried out by the US and British governments and largely ignored by the Western media. The film is based on documented statements, which reveal the indisputable relationship between the media and the political sphere, particularly in periods marked by war.

In yet another documentary, entitled Orwell Rolls in his Grave, the American Robert Kane Pappas presents additional evidence that portrays the media as an “antidemocratic force in the United States”.

Manufacturing Consent: The Political Economy of the Mass Media, the classic by Noam Chomsky and Edward S. Herman, provides a strong theoretical basis to the idea that the media, by their very nature, serve the ruling power. Applying the “Propaganda Model”, which is essentially a conceptual theoretical model explaining how propaganda and systemic biases function in mass media, the authors claim that the North American media are at the service of large corporations and the state.

In times of war there is a wide range of contradictions and they all have the same goal: to become part of the “reality of the media” by entering people’s houses and hence becoming part of their realities, shaping their opinions. The interests of the warring factions, the moral value of the reporters and the different strategies of media companies play a very important role in establishing different versions of the truth.

The media do not only report on military conflicts, they play a crucial and increasingly active role in them.

The media do not only report on military conflicts, they play a crucial and increasingly active role in them. The reporting on the military conflict in Syria reveals both the magnitude of the task for journalism in wartime and its structural weaknesses, if not its complete inability top get to grips with events in a fair and balanced manner.