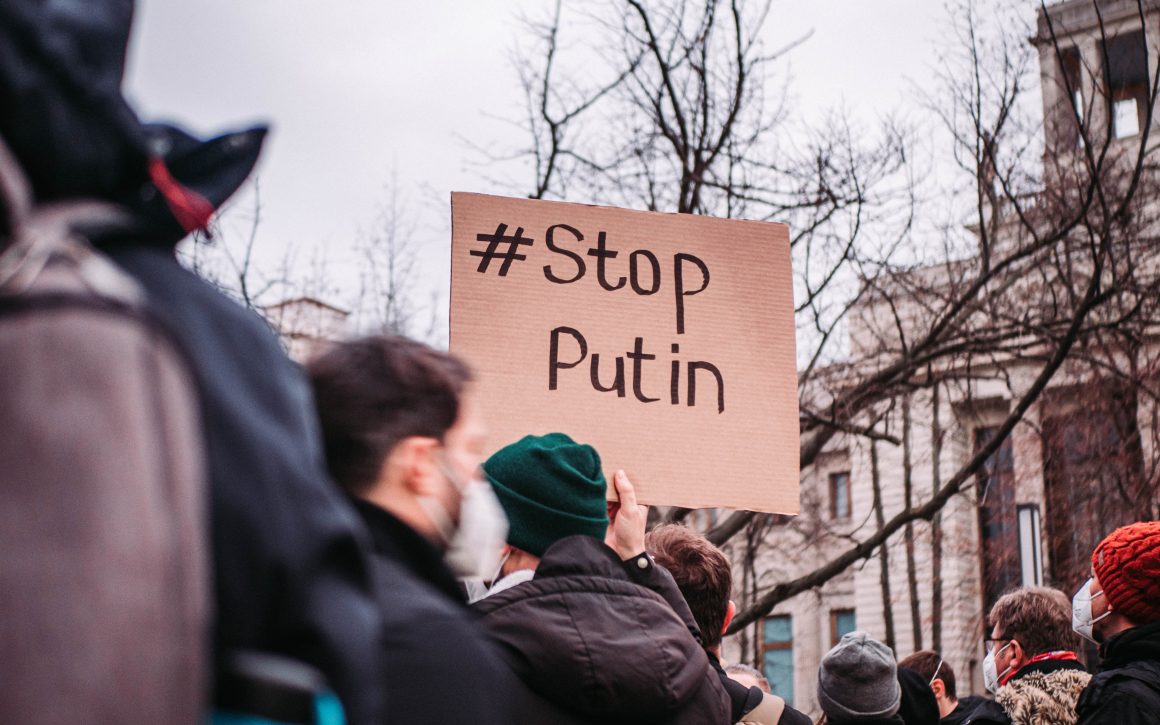 The year of 2020 has ushered the start of a new era, one that many expected to be one of achievement, economic growth, and development on a global scale. However, today we can in fact say that this new era that began is being marked by political and economic crises and uncertainties. Since the  COVID-19 pandemic began, we were faced with an unprepared world, a world incapable of acting together, even the highest world bodies such as the UN failed to find solutions that could more sustainably alleviate the post-2020 world problems. Instead, we were presented with misgovernance and political failures which at some point led to the growth of nationalism, anti-globalism, and panic.

Today, certainly with the Russo-Ukrainian crisis that has already forced more than 3 million Ukrainian citizens to relocate, confirms that difficult times await us, whether caused by geopolitical disputes, political-economic interests, or simply socio-economic instabilities.  Today’s events emphasize the same sentiment seen in March 2020 – a divided world.  On one hand, we have a solidary movement towards Ukrainians, while on the other we have a world that boycotts Russians, which undoubtedly reinforces the cancel culture or call-out culture we have been living at the moment, which often leads to increased xenophobia, intolerance, and division.  The Chinese experienced something very similar with COVID-19 not so long ago, blamed as they were for the spread of the virus.

Since the beginning of Russia’s Special Operation in Ukraine on February 24th, sanctions were imposed by the West, turning Russia into the most sanctioned country in the world to date. However, as days go by it becomes as clear as day that the world is more interconnected than we imagined. We observed that since the sanctions were enforced, oil and gas prices in Europe, the United States, and even in countries further away from the current conflict, such as Brazil, have reached historic highs. The shortage of this raw material so important to the world, caused by the Western sanctions, affects not only gas pumps around the world but also increases the prices of food transportation and energy generation. It also affects directly the provision of services, which in turn results in a significant increase in world prices in general, affecting the economic stability of developed countries and hindering further the growth of developing nations that had already been extremely affected by the COVID-19 pandemic.

Meanwhile, in Russia, some four hundred and fifty multinational corporations such as Dell, IBM, Apple, HP, Google, Meta, Twitter, and Macdonald’s have reduced or completely stopped their business in the country, as a way of expressing their strong condemnation of  Putin’s Special Operation. More recently, Visa and MasterCard also suspended their operations, making it impossible for Russians to make transactions outside the country. These and other measures taking place in order to pressure Russia to suspend its Special Operation in Ukraine may hurt Russia’s economy directly, but as history shows it may be not as effective as the West wishes to think. Nonetheless, it is also worth mentioning that this type of measure encourages Russia to seek new ways to gain economic independence from the West.

As President Putin himself pointed out, Moscow will invest in local manufacturers. In the past few days, Moscow has allocated millions of rubles towards local manufacturers and has created incentives, such as tax reductions and lower loan interest rates for Russian IT companies, and IT specialists. Russia considers expanding its  MIR payment system, while several Russian Banks are looking toward China and its Union Pay payment system. These moves could further divide our globalized world, in terms of how investments, purchases, and other financial transactions are made. For instance, a similar scenario can be observed with the technological sanctions imposed on China by the U.S back in 2020,  which led Beijing to seek ways to innovate and compete directly with the American big techs.

These types of behavior and new policymaking adopted by the West in the heat of the moment could directly affect the current globalized world. In the resulting new world order, we would have the West competing directly with non-Western countries for imposing its standards that up to now were seen as universal, as they were embedded into formerly shared infrastructures.  At the same time, we have started to see a return to the national interest as the paramount guide for decision-making. Therefore, in this new era of uncertainty,  it is important to analyze the various crises as an interconnected whole, because in this “geopolitical game” only the most prepared wins, or perhaps everybody loses.