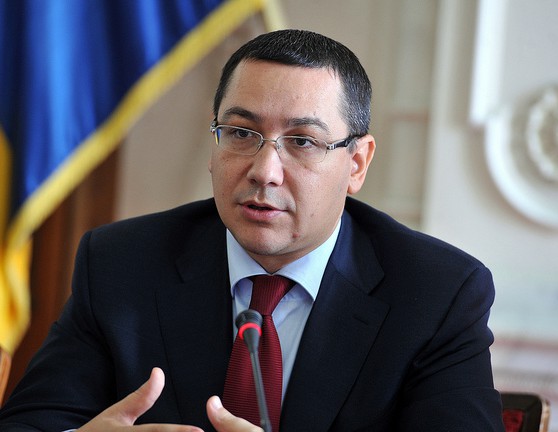 Under investigation for corruption, the Romanian Prime Minister, Victor Ponta, refuses to resign, declaring himself innocent. The National Anti-corruption Directorate (DNA) announced on Friday, 5 June, that it was investigating charges of conflict of interest, money laundering, forgery and tax evasion attributed to Romania’s Prime Minister on Friday and dating back to when he was working as a lawyer before assuming public office. For the investigation to proceed, the Prime Minister’s immunity as Member of Parliament should be lifted, something only the Parliament can do. In a secret ballot, the Romanian Parliament voted to maintain Mr. Ponta’s immunity