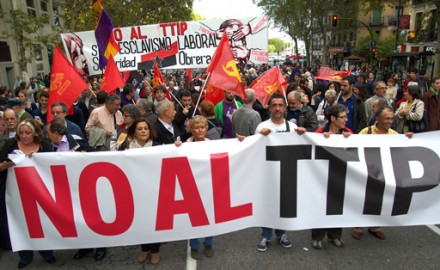 Five reasons why the European left opposes the TTIP

Since TTIP negotiations between the EU and the US began in February 2013, the treaty has become a subtle ideological indicator of the European Parliament, where criticism towards the ‘great coalition’ on all crucial EU-related issues – formed by the European People’s Party, the social democrats of the S&D and the liberals – has been a constant among left-wing parties, especially the European United Left and the Greens.  This situation has left social democrats between a rock and a hard place: if they align themselves with the European People’s Party they will be reproached for being part of the so-called ‘coalition’; if they decide to approach the leftists, they will be labelled by the right, with whom they often ally, as nothing less than ‘irresponsible’ or ‘populist’. Seemingly, it’s all black and white when it comes to this issue.

The Germans know how to do it

The end of the road for waiters and waitresses ? 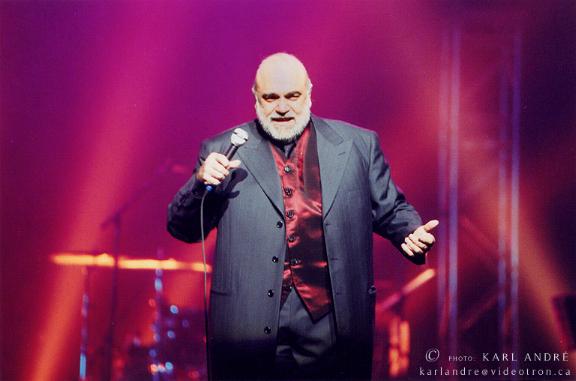 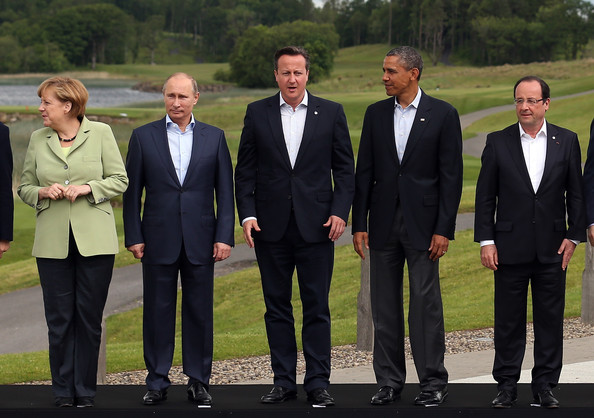 Giving another chance to diplomacy in Ukraine

The leaders of Germany, France, Russia and Ukraine agreed on Sunday, 8 February, to press ahead with the diplomatic initiative by Ms Merkel to ease the tension in Eastern Ukraine. Germany is convinced that even discussions of supplying weapons could escalate the fighting and encourage Ukraine in a war it could never win against a much stronger Russia. The German Chancellor defended her decision to maintain economic sanctions and avoid the use of force by referring to her own experience of waiting patiently for the Cold War to end. “I am surprised at how faint-hearted we are, and how quickly we lose courage,” she remarked.