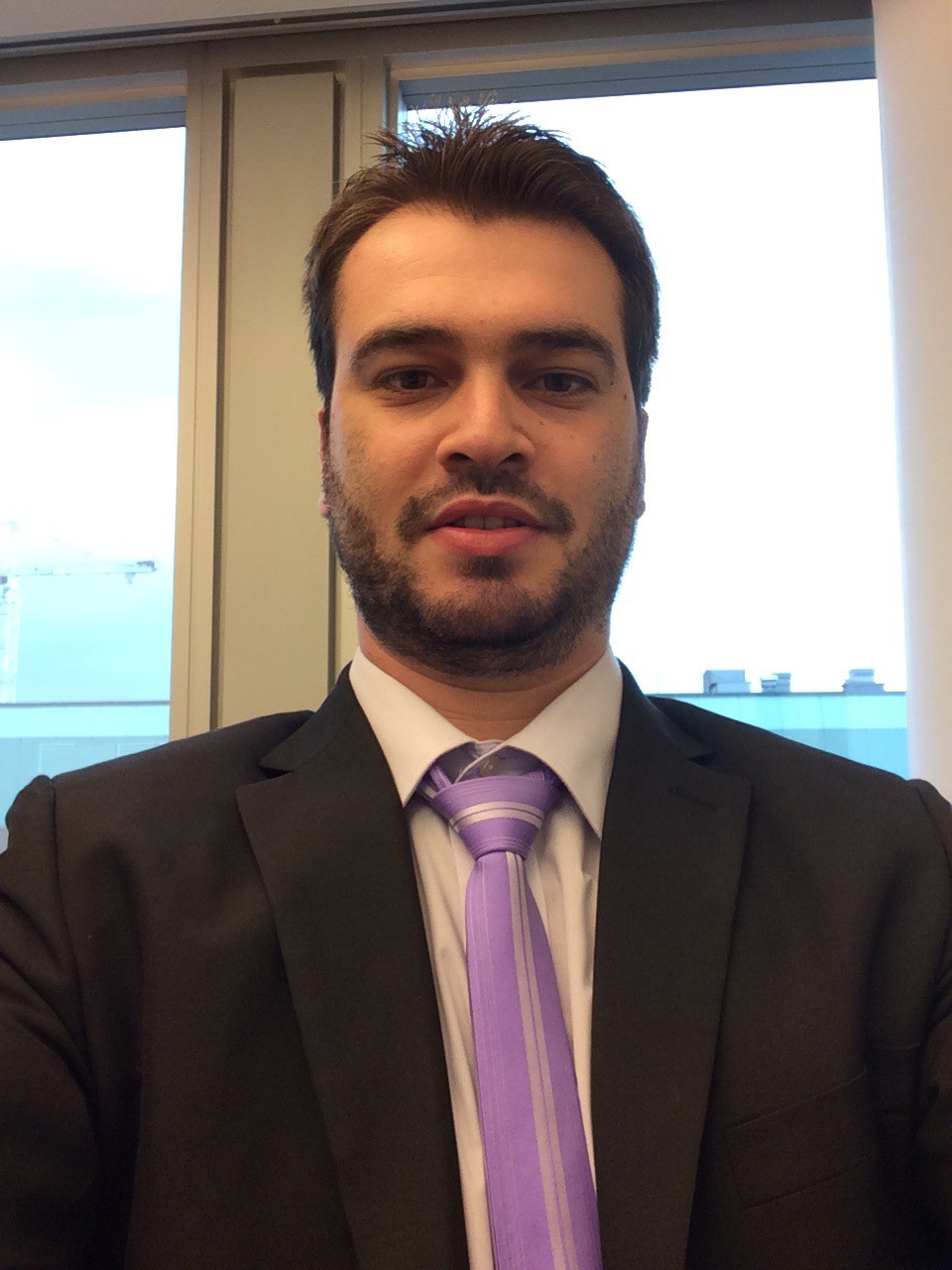 In his late 20s, Georgios Oikonomides has a lot to be proud of. His political activism, European studies and determination to succeed have taken him from small and distant Cyprus to the centre of European democracy, the European Parliament. He is not an MEP himself, at this point at least, but is “the right hand” of another Cypriot, MEP, Demetris Papadakis. We approached Georgios as a possible role model for young people who want to work for Europe and the European Institutions. This is what he had to say:

Androulla Kyrillou: What inspired you to get involved in European politics?

Georgios Oikonomides: My M.A. specialization was in European Relations, and through it I came to love Europe and the European Union. A Union that is a creation of the member states in order to serve them and support them. A European Union of the peoples and of solidarity. I am glad that there are still some people who believe in this Europe.

A.K.: Were you a member of a political party at the time you took up your current position?

G.O.: Yes, I was a member of the Movement for Social Democrats, EDEK (CYPRUS).  This was a conscious choice that I made in view of the kind of Union that I want to live in.

A.K.: Can you tell me what you do?  What have been your best moments?

G.O.: I am an accredited Parliamentary Assistant to a Member of the European Parliament and my tasks and activities are meant to help my MEP in the exercise of his duties, particularly by providing advice. I am part of a team that supports our MEP’s active engagement in the European Parliament and, more broadly, promotes EU actions on various subjects. I cannot single out any particular moment because when you do something you truly like everything seems really pleasant to you!

A.K.: How do you see the work in terms of the group (Progressive Alliance of Socialists and Democrats) you belong to? How does it work belonging to a small, divided country, and effectively following instructions from the German Socialist Party?

G.O.: It’s really interesting to work in the second largest political group in the European Parliament. At the same time it is a heavy responsibility.  We were opposed to the S&D approach to the Cyprus issue over the past years, and this was because of Germany. I think that things have changed, and this is due to the efforts of Cypriot MEPs belonging to S&D.

A.K.: How does Cyprus fit into the re-alignment of the European South, following SYRIZA’s recent victory; what is Cyprus’ place within it?

G.O.: If SYRIZA manage to improve the situation in Greece and make things better for people there, it will be a victory for all the countries of the European South. It will be a victory against the Troika’s policies. Moreover, the southern countries experiencing similar situations should unite against such policies. Cyprus, of course, should be a member of this fight against austerity policies.

A.K.: Regarding the Cyprus problem – do you think talk of a two-state solution is becoming more prevalent?

G.O.: The world is tired of the perennial talks on the Cyprus problem but I do not think that any Cypriot is willing to give away his country unconditionally. This is, of course, one of the obligations of the political groups in Cyprus – to fight for a fair settlement.