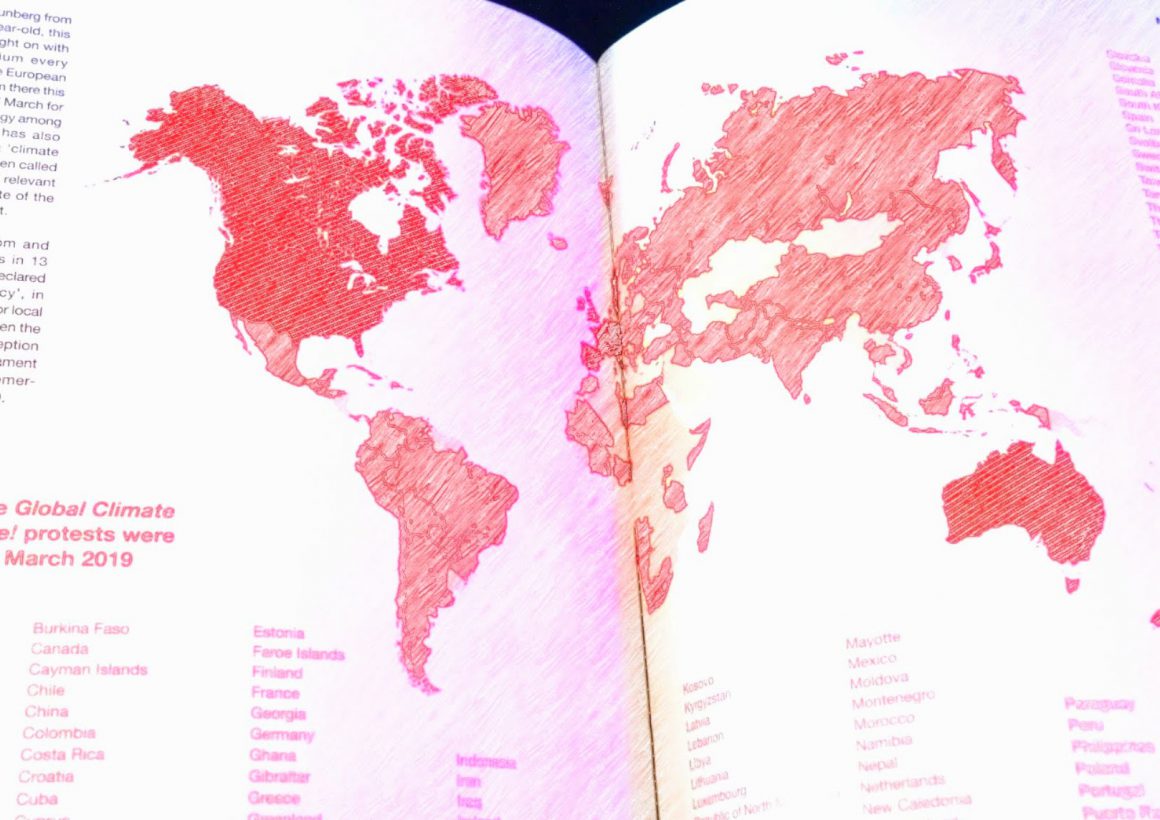 It is not just a new Arab Spring, although it is expressed in the Arab world too, notably Lebanon, Iraq but also despite the military repression in Egypt too. Nor is it just a “Latin American Spring”, although the protests in Chile are among the most massive and violent, and there are major clashes in Ecuador, Bolivia and of course in Venezuela too. The protests in Hong Kong may have a special anti-mainland Chinese flavour but are not so dissimilar. As for Europe, the “Gilets Jaunes” movement in France may have fizzled out after months of protests but its legacy stays on and protests do flare up from time to time, while in Barcelona the situation has reignited after the recent strict sentences passed on Catalan separatist leaders. This is clearly a global autumn of discontent.

Most if not all of these protests started in response to some unpopular measure adopted by the national government concerned, often a new tax or utility price increase. The popular reaction in most cases is strong and sustained, and morphs out to a series of larger demands beyond the reversal of the initial unpopular measure. The demands of the protesters often include the resignation of the President or Prime Minister of the country but beyond that they generally acquire a character of challenging the broader politico-economic system. The response of the governments is harsh, leads to deaths, which makes the reactions even stronger and more radical.

What is going on? Is it a case of collective rage that has been sparked around the world? Have crowds lost completely their rationality and cannot stop even when their initial demands are granted? Is it another effect of climate change, increased average temperatures making people more irritable and short-fused?

Well, it is interesting to note that climate change does come into the picture at times, as in the case of the Gilets Jaunes, as the rationale used by elites to justify new taxes or other such measures is increasingly “to fight climate change”. Certainly, and despite the broader merits, this is not perceived as such a good thing by those who have to pay more from their limited, often shrinking income, while seeing the economically and politically privileged continuing to make loads of money, through corruption and/or through their structural hold on the system.

This seems to be a very critical moment in the world’s history, when ruling elites are discredited en masse and people are reclaiming their sovereignty but without offering a workable alternative. The numbers prosper, with stock exchange indices going up and international organisations like the International Monetary Fund (IMF) urging for even higher growth rates. But instead of being appeased, most citizens revolt further, as they see that there is not much left for them to enjoy, with inequalities increasing dramatically and a race to the bottom, within and between countries, to reduce wages and worker protections. International trade, financial flows and investments follow their own rules that optimise performance with profit maximisation as the overarching criterion, not the well-being of citizens, food security, the support of educational and health systems, infrastructures, and so on.

The perfect storm that we may be watching forming could easily spread further, especially as the poorer “proletariat” is being joined by the rapidly increasing “precariat”, formerly middle class people who have seen their lives taking a serious turn for the worse and are now facing great insecurity about their employment and benefits. The sense of unfair treatment and absolute or relative deprivation is so strong that cannot be easily put back into the bottle through the reversal of some decisions, but is increasingly asking for systemic change. And for countries that tried both the left and right, the establishment and the populists, disillusionment reigns supreme with the system as a whole, which points to a dearth of viable alternatives.

This is indeed what the continuing protests seem to be boiling down to, and this is not something that should be taken lightly. Continuing to talk about “growth” and Gross Domestic Product (GDP) in purely quantitative terms cannot satisfy emotions and influence the actions of people on the street. Using sheer force can only enrage the people affected. Something else is needed but apparently the leaders do not know what it is, with their means and minds captured by the benefitting elites. One thing is for sure, if protests continue like this there may be no way back, with enormous consequences for the people, the governments and the businesses of all the affected countries and for world peace and stability as a whole.