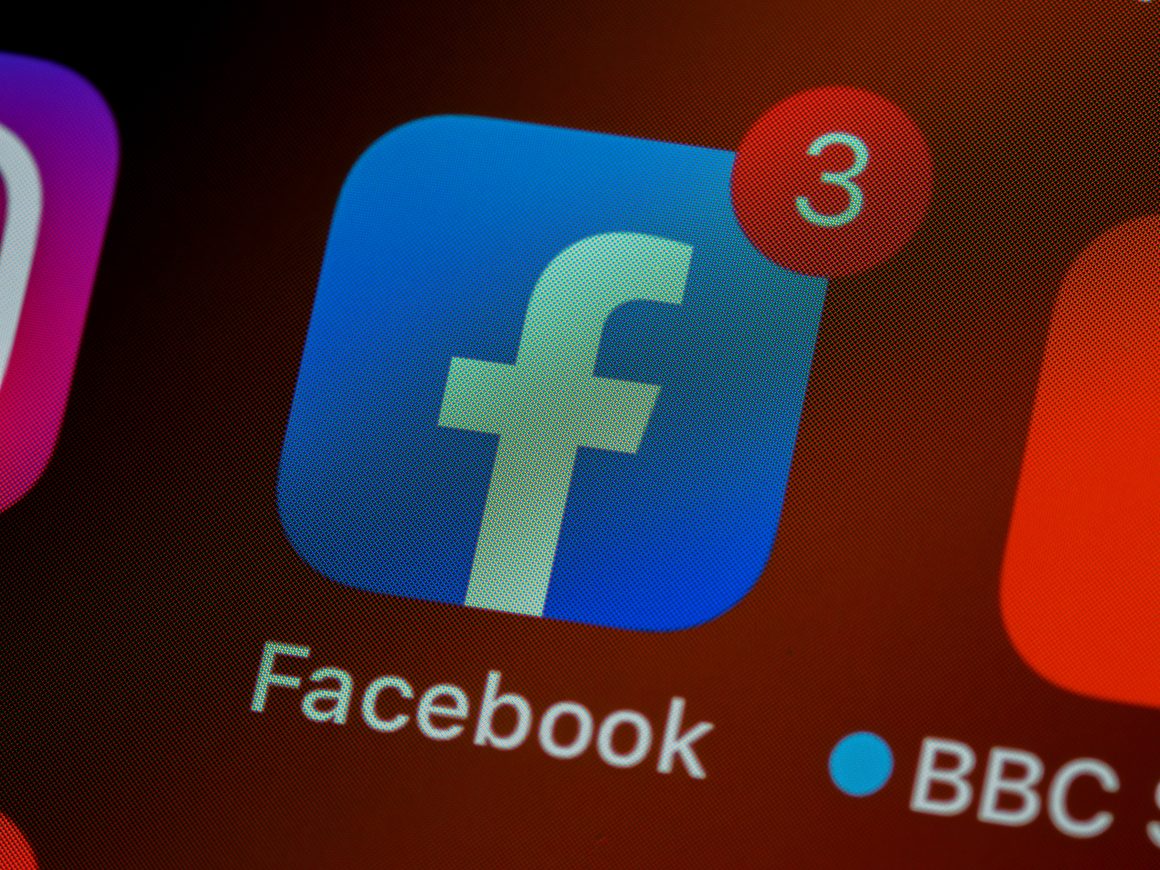 Photo by Brett Jordan on Unsplash

The latest revelations about Facebook come to confirm what many of us knew or strongly suspected already: The profit motive is the main driving force behind Mr Zuckerberg’s Empire, which also includes Instagram, WhatsApp and Messenger. Our social media is for Mr Zuckerberg and his main investors just convenient economic media as they reach for the stars in their multi-billionaire universe.

In an increasingly jaded and amoral world one could shrug this off as another inevitable manifestation of the self-interested character of human beings, “la condition humaine” that cannot change. As if solidarity, moderation, caring about others, protecting children, had never been “invented” or were something like science fiction, weird customs practised by weird creatures inhabiting weird far-away worlds.

Tough luck, though, for Mr Zuckerberg, because this world is a place where you can find the worst but also the best of people, customs and approaches. He may think that he can manipulate the universe with his algorithms that apparently trap people in self-destructive loops, saddling them with obsessions over unrealistic body models and material possessions that advertisers pay Facebook for. Addiction is a word often heard nowadays in relation to the internet’s social platforms and electronic games, and parallels are drawn to the tobacco industry of the past. Remember the latter’s insistence on promoting addictive products for decades, before being forced to settle in court and change habits, saving the lives of millions of people in the process.

When young people, going through a difficult transition to adulthood, are enticed to spend endless hours in front of the computer screen, engaging in patterns developed by Facebook’s artificial intelligence algorithms, one has to wonder whether human intelligence, common sense and decency still exist. A strong reminder is needed that these human characteristics are still there and continue to play a role in human affairs, even in an increasingly digital world.

It is time for a drastic intervention, as previous concerns expressed to and demands made on the Facebook leadership by the likes of the US Congress and the EU Parliament seem to have gone unheeded in practice. What we are talking about is the future of a medium that is both a public good, as it helps billions of people connect to each other, share important moments of their lives, store their memories, and is also a global commons, and a public space where people and organisations meet to exchange views on issues of common interest – economic and social, but also political, religious and otherwise.

Both of these aspects of Facebook need to be regulated seriously, beyond the jointly agreed voluntary guidelines / slaps on the wrist used up to now, in analogy to what is done for other public goods and public spaces. Edison and Bell could not keep electric lamps and telephones respectively under their control forever. Mr. Zuckerberg can go similarly to the history books but Facebook needs to be declared a utility and treated accordingly, nationally and internationally. As for the public space aspect, there have to be clear rules of behaviour, public policing, ombudsmen and courts, not just Mr. Zuckerberg’s private mechanisms and profit motive, neither the promotion nor the censorship that he and his algorithms promote.

This opportunity should not be missed to deal with this aspect of cyberspace that affects the lives of so many but is beyond anybody’s control, the US and the EU included, apparently. The usual tactic of sweet-talking, stalking and lying low till the storm passes, and till the next scandal erupts, more young people’s lives are ruined, even lives are ended, and rights are not respected, should not work this time for Mr. Zuckerberg and his associates.