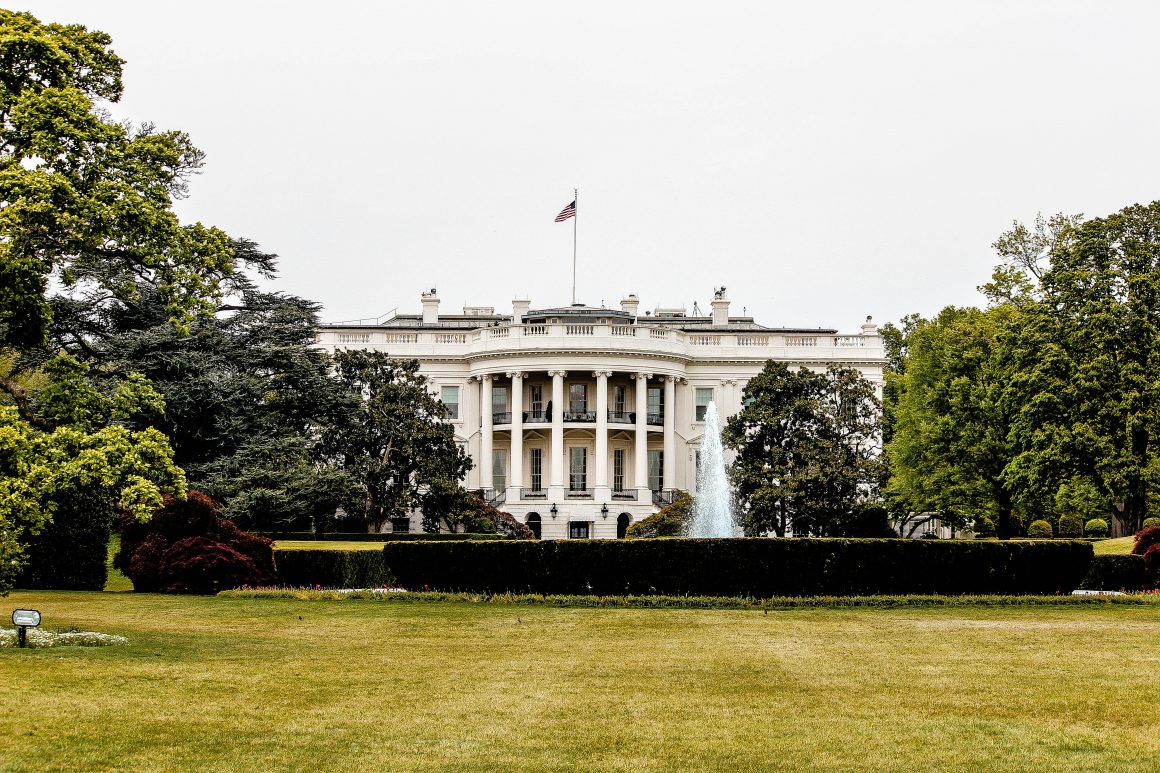 Photo by René DeAnda on Unsplash

In another sign of the US “coming back from the cold” and reembracing multilateralism, President Biden has invited 40 Heads of State or Government to participate in a virtual “Leaders Summit on Climate” on 22-23 April 2021. This landmark event, which coincides with Earth Day 2021, underscores the United States’ commitment to re-joining the fight against climate change as a global leader. In his invitation, the US President stresses that climate change is the defining crisis of our lifetime. The “Leaders Summit on Climate” paves the way towards a successful UNFCCC COP26 in Glasgow this November and is part of the efforts to reach the Paris Agreement goals.

Since President Biden took office, he has brought the US back to the Paris Agreement and has taken other important steps to prioritize climate change through national policy initiatives and legislation. In an Executive Order effective January 2021, he placed the climate crisis “at the centre of the United States Foreign Policy and National Security” and outlined concrete steps forward. The Biden Administration has effectively halted all fossil fuel activity on public land, created a National Climate Task Force, and has called for sweeping transportation and infrastructure reform to promote and accelerate renewable energy and decarbonization efforts.

On 15 April the United States’ first-ever Special Presidential Envoy for Climate, John Kerry, visited Shanghai and met his Chinese counterpart, Xie Zhenhua, in a bid to secure China’s cooperation in the fight against climate change. Since the US and China are the two largest carbon emitters in the world, cooperation between the two nations is essential to achieve the desired goals of carbon reduction. The trip ended on an optimistic note, signalling bilateral cooperation between the two countries. Whether President Xi Jinping accepts President Biden’s invitation to attend 22-23 April Summit still remains to be seen.

There are several key items that will be critically discussed during the “Leaders Summit on Climate” and later during UNFCCC COP26 to ensure that the Paris Agreement goals are met. The Biden Administration has already emphasized the need to “catalyse efforts that keep that 1.5-degree goal within reach” to avoid ecological and planetary catastrophe. Moreover, how to build resilience to climate impacts, especially amongst the most vulnerable communities, and how to generate the resources needed to enable climate action, especially by developing countries, will also be critical points of discussion.

In tune with the above and doing its part, the Foundation for Global Governance and Sustainability (FOGGS) will host an online event with leading experts on climate action and resilience-building on Thursday, 29 April 2021 on the topic: “Assessing President Biden’s Climate Summit: Is the dial moving closer to 1.5°C?”. Pilita Clark from the Financial Times will moderate the discussion about the outcome of the “Leaders Summit on Climate” and the implications from it for achieving the 1.5°C goal of the Paris Agreement and ensuring UNFCCC COP 26 (Glasgow, November 2021) marks a step-change in addressing the climate emergency. Panellists will include Richard Kinley, FOGGS President and former Deputy Executive Secretary of UNFCCC, Prof. Dr. Niklas Höhne, Founding Partner at the NewClimate Institute, and LI Shuo, Senior Global Policy Advisor at Greenpeace East Asia. Additional panellists will be announced shortly.

Make sure to attend the FOGGS event, either on Zoom by registering here, or on Facebook, through the Facebook page of FOGGS. The event will take place on Thursday, 29 April 2021 at: