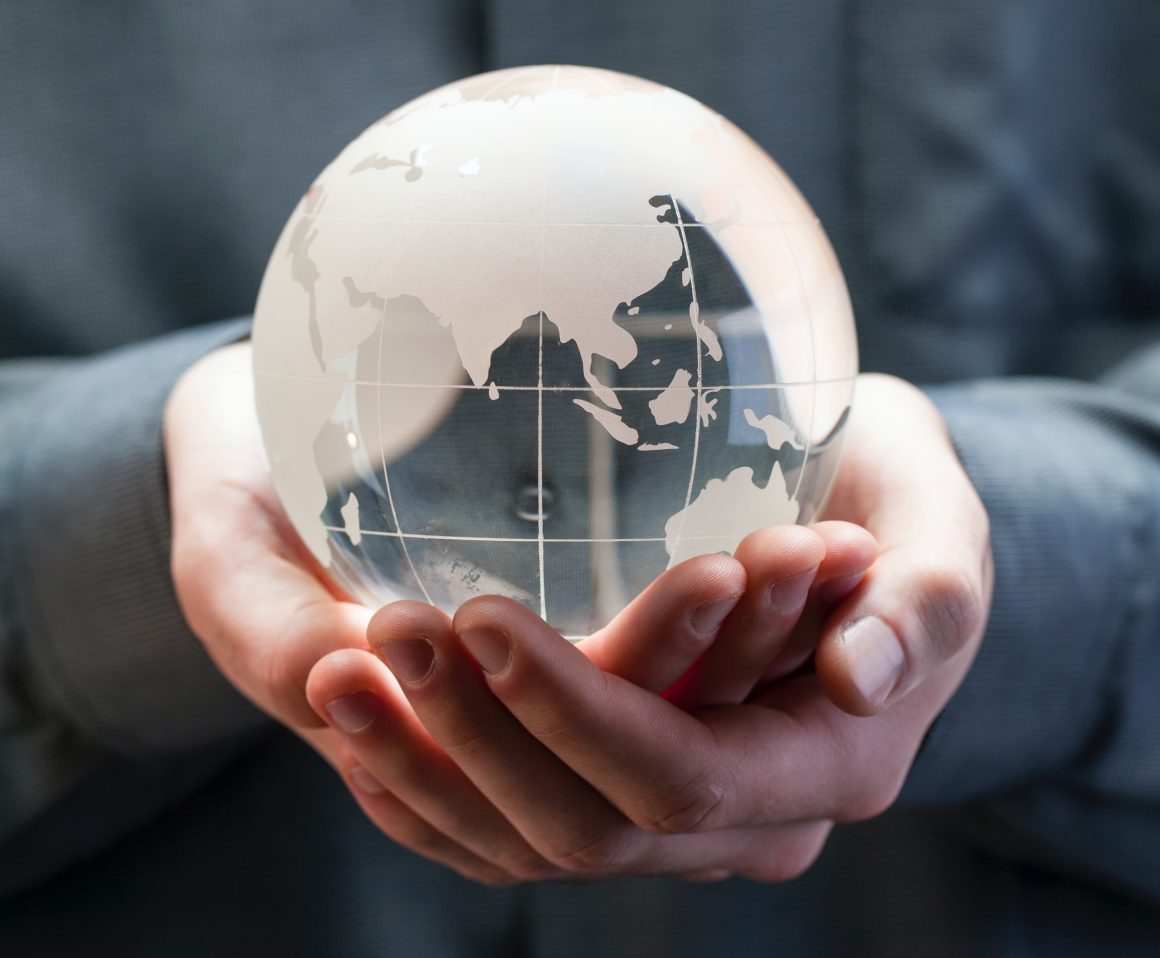 Photo by Bill Oxford on Unsplash

The world’s governments will come together in Glasgow in November to re-energize international cooperation on climate change. The gathering, “COP 26” in its climate negotiations nomenclature, comes at a critical time. Humanity’s response to the climate problem, manifestly now a “crisis”, has fallen far short of what is required, a fact that is increasingly recognized by the public, investors and political leaders alike. Coming on the heels of the disappointing outcomes of COP 25 in 2019, and a one-year postponement due to the COVID-19 pandemic, COP 26 also follows in the wake of promising signs of governments inching toward green “recover better” strategies, announcements of zero net emissions targets, and of the exceptional early policy initiatives announced by the new Biden administration in the United States.

But let’s not over-hype COP 26. Characterizing it as “the last best chance” to avert the worst environmental consequences for the world, as John Kerry, President Biden’s distinguished climate envoy and a crucial architect of the Paris Agreement, did recently, only distracts attention from the real failing of climate policy – the failure by national government and business to implement concrete, ambitious, economy-wide, action plans. Rather than being comforted, and distracted, by the idea that, once again, a magical international “deal” will save the day, especially one with commendable but distant targets, the onus needs to be on governments and business to implement policies now!

Multilateral climate change negotiations have fulfilled their purpose and delivered 3 landmark treaties over the last 30 years to guide the response to the problem. The most recent treaty, 2015’s Paris Agreement, already provides the roadmap for moving forward. While the negotiations have delivered, governments have not. They have failed abysmally to follow the visions of these agreements and to implement adequately their existing treaty commitments. In addition, the wider business community has ignored the policy signals it so long called for.

What needs to be done is clear and known. Implementation and action need to be the focus of climate change mobilization, and post-COVID recovery planning. There is no need for another international treaty and vague, feel-good, declarations promising to “do more urgently”, in the absence of concrete action plans and investments, will simply lead to the same results – rising or stable global emissions of greenhouse gases rather than the radical cuts that are necessary now.

So, let’s put aside the illusion of new international mega-deals and last chance conferences. All effort must be put into implementing aggressive climate change action now. While there have been promising signals from a number of governments and business, including the EU and China, and the Biden Administration is off to a great start, this can only be the beginning of economy-wide green transformations.

That being said, COP 26 can and must be a meaningful inflection point for assisting governments in their domestic efforts. International cooperation is not an end in itself, but a means to an end. In the case of climate change, the purpose is to amplify and facilitate national and business action. COP 26 can do this by advancing the agenda in five areas:

There is important work to be done at COP 26. All governments, business and civil society must see the event as an opportunity to drive forward and amplify comprehensive climate action plans and not as a “last best chance”. The success of the Glasgow COP will be measured more by the groundwork laid in the next 9 months than by any paragraphs negotiated in the dying hours of the conference. Led by the COP’s UK presidency, supported by the Biden Administration, the EU, China and the Secretary-General, there is no time to waste in laying the groundwork. Everyone needs to keep their eyes squarely on the action imperative if we are to truly safeguard humanity’s future.