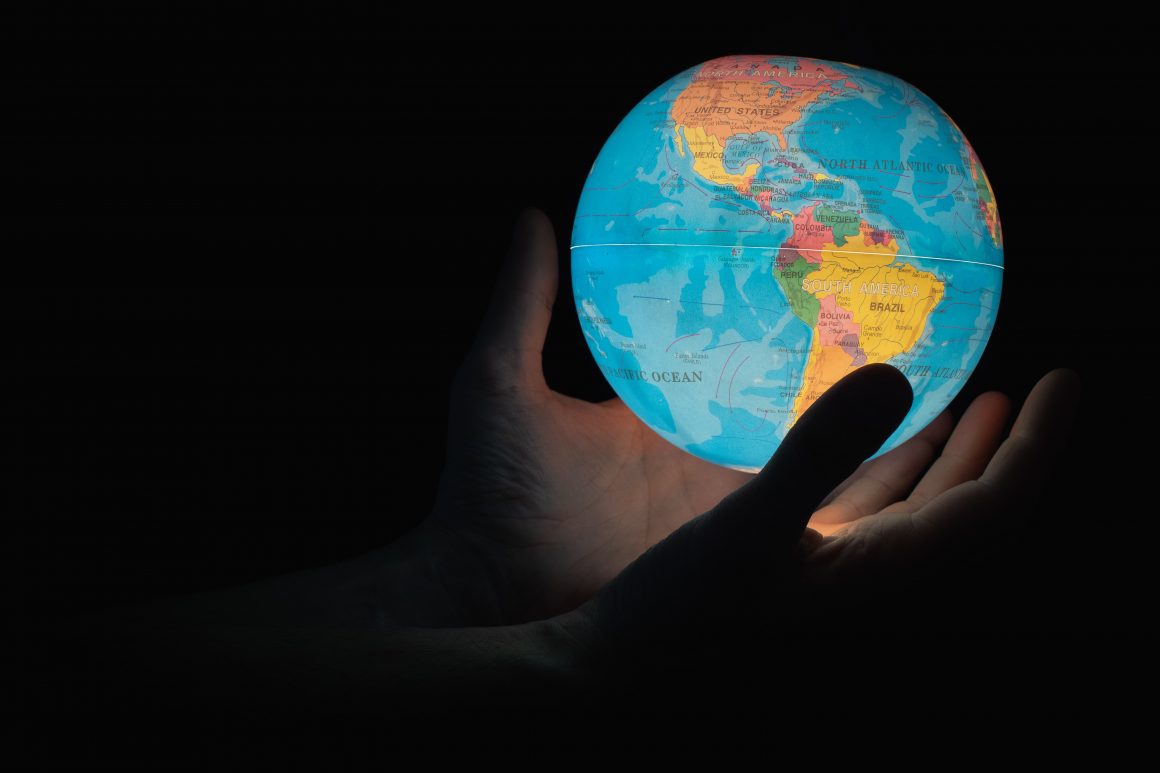 Photo by Greg Rosenke on Unsplash

The Glasgow Climate Pact, taken together with other decisions adopted at the close of COP 26, constitute an impressive step forward in multilateral climate policy.  The true measure of success of “Glasgow”, however, will lie not in the words uttered or committed to paper but in the lasting impact of the full array of Glasgow’s outcomes – from the formal decisions and leaders’ declarations to the initiatives launched in parallel to the negotiations to a potential shift in public mood.  Such a lasting impact is by no means guaranteed.  This will require mobilization of a number of vehicles and advocates to help turn words into actions.

In the months leading up to the Glasgow Climate Change Conference, the hype, the inflated expectations and the mischaracterization of what a UN conference could deliver left many analysts despairing over the prospect that the result could inevitably only be branded as a failure by the media.   Adding to the mix, the difficult geo-political realities of 2021, as well as the global pandemic, elicited more than a few whispered comparisons to the ill-fated Copenhagen COP 15 in 2009.  Once again, a multilateral conference was expected to deliver results far beyond what it was designed for.

But things turned out quite differently in Glasgow!  If one measures the success of a multilateral process against reasonable criteria[1], and not against an ill-conceived conflation of Glasgow with “saving the world”, COP 26 not only performed well, it delivered significant advances.  In agreeing to the Glasgow Climate Pact, governments have moved the goalposts in several key areas: “revisiting or strengthening” national targets (“NDCs”) in 2022, entrenching 2030 and “around mid-century’ as key milestones, promising (again!) to deliver on, and increase, financial support for developing countries, and targeting the heretofore unmentionable “coal” and “fossil fuels”.  The completion of the Paris Agreement rule book on transparency and on carbon markets is a significant achievement as is the launch of processes on setting adaptation and post-2025 finance goals, with related work programmes on these topics to keep the issues in high profile, and incremental progress in advancing thinking and action on loss and damage.  All of these understandings taken together mean that COP 26 did “keep 1.5 C. within reach”, albeit barely.

Not only were the formal results of COP 26 commendable, they were achieved through a “gold standard” process, and despite a global pandemic.  The presidency and the UNFCCC secretariat made sure that the process followed was open and transparent, inclusive of all negotiating groups and countries and characterized by listening and collaboration.  There were no back-room deals.  Even the last-minute adjustments to the Glasgow Climate Pact were not the product of some secret “deal” but the result of a demonstration of Realpolitik, with China and India refusing to join the consensus on “coal phase-out”.  What ensued followed the appropriate UN procedures and rules on consensus and amendments to proposals in an open intergovernmental meeting.

COPs have also become mega-events marked by announcements and the launch of initiatives in parallel to the formal negotiations, where there is no need for consensus but also weak accountability.  Such events help to build momentum and drive change.  Glasgow saw numerous significant initiatives launched such as those on methane reductions, zero-emission vehicles, multi-country initiatives to phase out coal and go beyond oil and gas, and on halting deforestation, among others. Taken together, they hold the promise of helping to advance the transformation toward a carbon-neutral world around mid-century.

In sum, COP 26 delivered what it had to deliver – and more.  Now it is up to governments, as well as industry, the financial sector, cities and regions, to fulfil their promises and their undertakings.  Only if this is done can it be said that Glasgow has had an impact and prove wrong those who describe it as “blah, blah, blah”.  One can only hope that governments, as well as the business community, will do better than they have in the past in this regard.

A number of vehicles exist to promote ambition and accountability, and report on results.  The following would be critical:

Glasgow was a positive “global moment”, but the jury is still out on COP 26.  It has the potential to be seen as a turning point, and a major advancement in the global effort to combat the climate crisis.  But this will only be the case if the promises made are fulfilled, in conjunction with living up to the commitments in the Paris Agreement.  Moreover, the initiatives launched “on the side” must be implemented to the fullest, and even expanded and exceeded.  Maximum pressure on governments and business will be needed in the next 6-12 months to make sure that Glasgow has a significant impact in turning around emission trends and enhancing finance for developing countries, especially to adapt to the growing impacts of climate change.