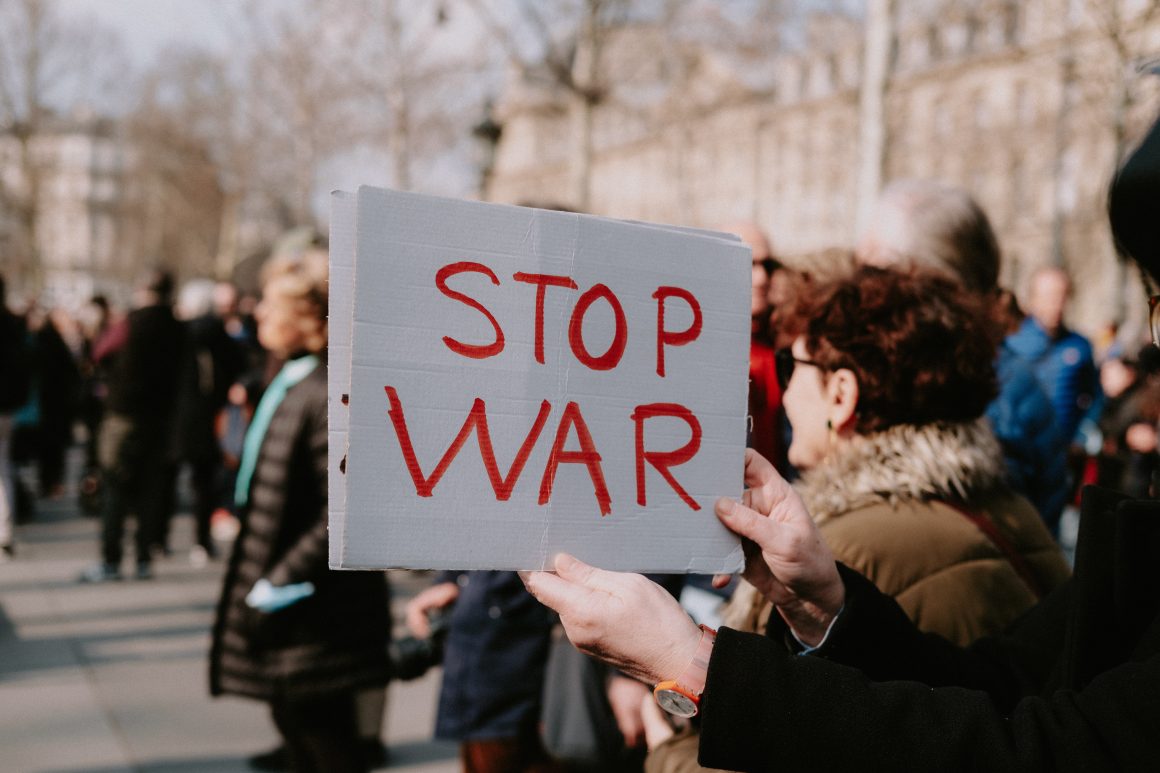 On this commemoration of Armistice Day, 11 November 1918,

Marking the silencing of weapons at the end of World War I,

We, the undersigned concerned citizens of the world,

Call for a ceasefire in all conflicts currently raging on our planet, between and within countries, on all continents. How many more millions of dead human beings, destroyed infrastructure, and contaminated natural habitats do we want to see before we learn? Centuries of pain and misery, hatred and mutual destruction should have taught us better, if only we wanted to learn.

On this solemn occasion, reflecting on the carnage that World War I brought to the people of Europe in particular, and the mistakes made already in its origins, conduct, and conclusion, which led to the even more destructive World War II, we call on leaders of all sides directly or indirectly involved in the ongoing war in Ukraine to realize their responsibilities and End the Hostilities Now, allowing for an internationally supervised process that will bring about a just and lasting peace.

In the letter and the spirit of the UN Charter, we stress that:

We call on the parties directly involved, those supporting them, the leaders of the G20 nations that will soon meet in Bali, Indonesia, and the world at large to unite around an agenda as described above and proceed to its implementation immediately, to avoid further victims in view also of the incoming winter in Europe. All immediate efforts should be focused on repairing civilian infrastructure, including in the areas to be placed under temporary international administration, and on securing the adequate supply of food, water, healthcare, and energy for their inhabitants.

Let us start the process of healing and make this the last major confrontation in our world. Let’s listen to the collective voice of humanity that demands that we join forces to fight against common enemies that are closing in upon us, namely climate change, disease, food and water insecurity, deepening inequalities, and systemic malfunctions.

This Armistice Call is open for signing by former Heads of State and Government, as well as former heads of regional administrations within federal states, and will be updated as signatures are added. The same Call is available for signing by the public as a petition on Change.org . FOGGS is grateful to members of the Peacemaking Reflection Group (PRG) of former UN system staff for contributing to the formulation of the Call and to the Secretariat of the InterAction Council for circulating the Call among its members.