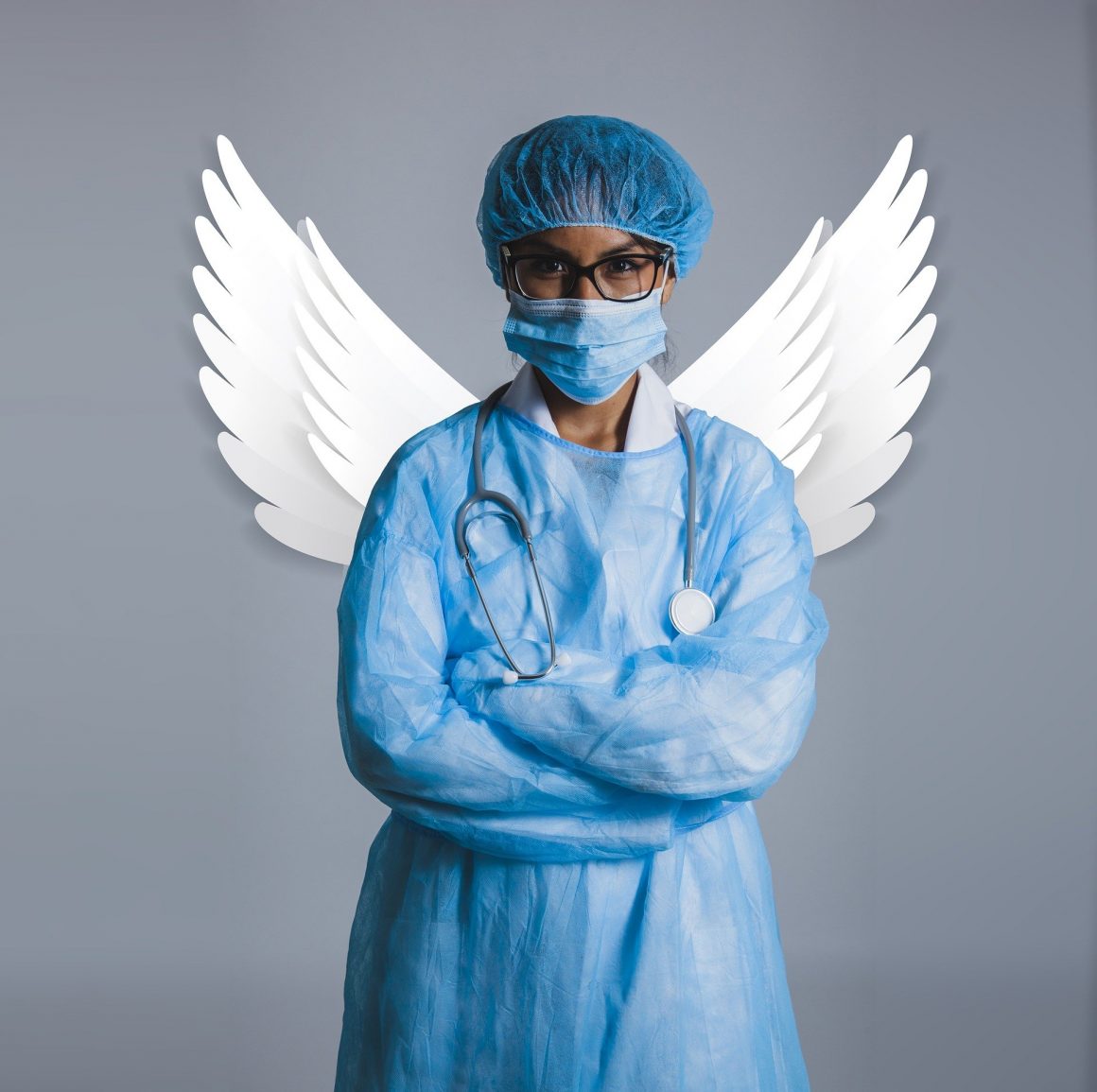 In these trying times of COVID-19, nurses have rightly come to be heralded as heroes, not only of their communities, but of the world at large. It is apt, therefore, for Katoikos to look at this profession today, on the International Day of Women and Girls in STEM (Science, Technology, Engineering, and Mathematics) and for us to discuss the problematic gender divides that still exist in those fields. To this end, we interviewed two women who gave us their thoughts on the state of gender in nursing, and in the world.

As interviewees go, there are few who could boast more expertise on the subject of gender equality in STEM and the UN than Ms Gemma Vestal, who kindly spoke to Katoikos in a personal capacity as a former nurse, not as a representative of her various organisations. Having now worked in the World Health Organisation for almost two decades, Ms. Vestal has seen the issue of gender inequality from both the trenches of hospital wards and the UN corridors of power. She also served as General Secretary of the Federation of International Civil Servants’ Associations (FICSA) between 2016 and 2019, during which time gender parity in both the WHO and the federation itself was one of the defining battles of her tenure.

The professional difficulties faced by women are by no means limited to STEM fields, with gender equality in global governance being equally problematic. Given that organisations like the UN are supposed to set an example for the world in such matters, Gemma laments that, whilst the WHO, a STEM-focused UN organisation, has so far been led by two female Director Generals, ‘75% of UN agencies, funds, and programmes are headed by men. There’s only the 25% token women.’. And take a look at the UN itself. In its 70 plus years of existence, there hasn’t been a female Secretary-General.

‘We need to have a way to ensure that women and girls go into those types of professions.’

STEM environments still have a way to go before they can be considered equal. Yet, even in areas where progress is trying to be made, there is another problem. While UN management has a very active intention to hire more women, especially in highly scientific divisions, Gemma notes that of all the recruitment panels she sat on, 3 in the least 2 years ran into the same problem. On the shortlisting of candidates, she would ask ’you only have men in the shortlist, what happened to the women?’, but upon deeper analysis of long lists it would appear that there were, in fact, ‘no women qualified for the job’.

This is indicative of a new issue that has developed through years of scattered progress on gender equality in STEM. Though there are senior-level positions which organisations wish to fill with women, lacking support for female students of STEM and opportunities to gain senior-level managerial experience mean that while jobs may be starting to become available in these fields, there are still far too few women reaching the required high levels of STEM education and experience, through no fault of their own.

‘There’s still that glass ceiling’ says Gemma. ‘There needs to be a change in society.’

Discussing the female heavy administrative support staff of the UN, Gemma told Katoikos “there’s a general sense that it requires a lot of soft skills that women have… but it’s also a job that men could perfectly do, like in nursing.’

‘We were all women. There was not a single man in my bachelor of science in nursing cohort.’ She added, recalling her nursing studies at California State University.

‘What happens in the UN… is just a microcosm of what happens generally.’

Eirini Stanitsa, who was named Greece’s Nurse of the Year in 1984, told Katoikos a similar story. At the rural General Hospital of Filiates, Ms Stanitsa reported there being only 2 male nurses to 15 female, while the cohort of doctors was predominantly male. At the more urban General Hospital of Athens (LAIKO), there was still a 70% majority of female nurses, though amongst the doctors there appeared to be a more even gender split.

During an illustrious career in the Greek healthcare system, Ms. Stanitsa fought to unionise her colleagues, de-gender nurse’s uniforms, and generally change the perception of the nurses. Due to the fact that the predominantly female staff worked alone and at night, the industry perception was compared to that of prostitution.

Internally, things were not much better. The mostly male doctors were known to degrade nurses and treat them with little dignity. Eirini recalls the time when a nurse failed to administer a procedure that should have been carried out by a doctor and was subsequently verbally abused. In another case, a doctor attacked a nurse with a medical bowl that was full of a patient’s fluids.

‘If I had to cry, I cried in the bathroom. Not in front of my colleagues.’

Gemma also recounted inequality, remembering that, as doctors and nurses wore similar scrubs, there were cases when senior female doctors would be spoken down to – ‘just because they’re a woman somebody who’s new to the team or a family member would think they’re a nurse.’

During 24-hour emergency ambulance shifts and as usually the only woman on an otherwise all-male staff, Gemma saw a rougher side to the gender divide. She recounted how the male-dominated world of emergency services was awash with coarse, aggressive language,

‘My first 6 months, I was just so appalled at the coarse language that these people would use’, she said, “It was like their idea of silencing me, [but] after 6 months, I learned to curse like a sailor so that they wouldn’t bully me. Sadly, that’s how I became part of the team… I had to “masculinize” my language in order to become part of the team.’

To finish off our conversations, Katoikos asked our interviewees what advice they would offer to women and girls with aspirations in STEM.

Eirini Stanitsa – ‘To all the women and girls who are thinking of working in STEM or any other field, I say go for it! We are capable of anything. I don’t know how things are abroad, but in Greece, many men think that women are not as able as them. But I will tell you, we’re more capable than they think, and even in professions that are considered male-dominated, like in politics, women can thrive.’

Gemma Vestal: ‘For girls at high school level or at university, whether its STEM or whatever, look for something that you’re passionate about, that makes your heart sing. Follow that and just… go for it! Find a mentor, talk to people, surround yourself with people that inspire you… reach out, broadly look at webcasts, books, or whatever, because mentors don’t need to be somebody who you have direct access to, because now we have the internet. Those are still mentors, so reach out to those and just go for it. Do not be afraid.’

Katoikos would like to thank Eirini Stanitsa and Gemma Vestal for their time and help in providing us with valuable insight into this important issue.