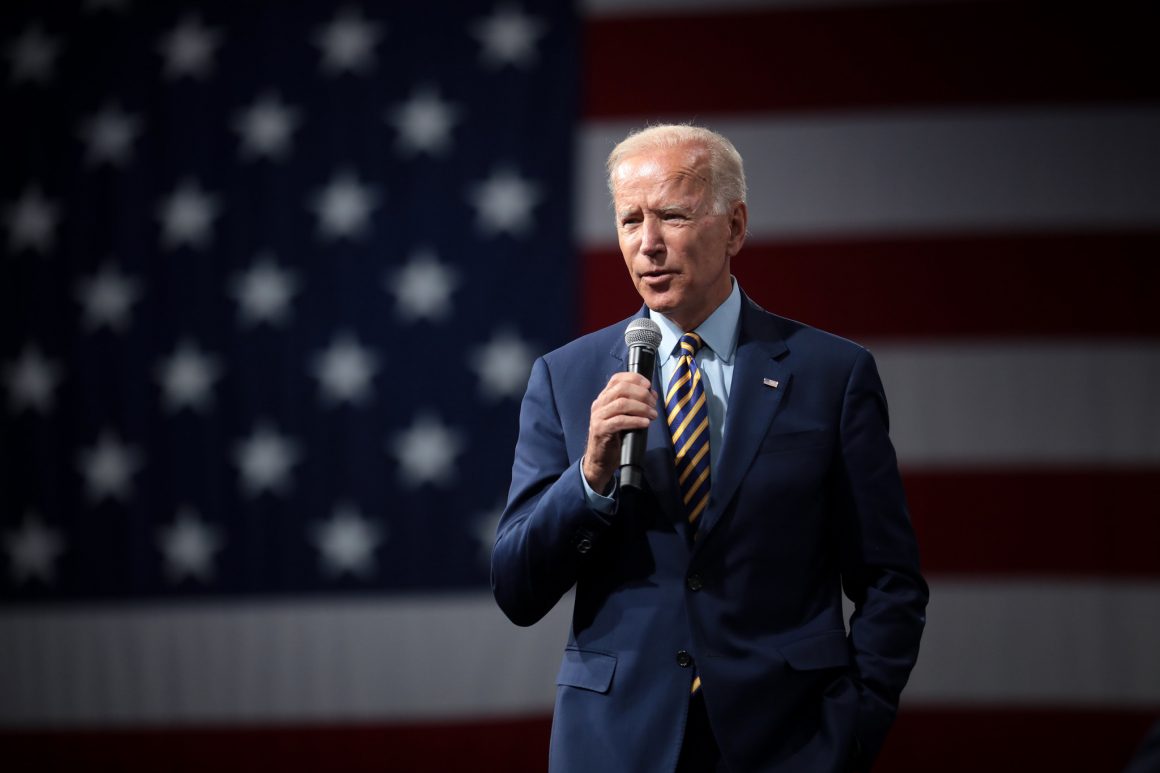 With Joe Biden set to assume office on 20 January, there is great expectation at the return of the US to the multilateral fold, to reclaim its leadership position with active engagement on global challenges, notably climate change. All is well, then, and the world no longer needs to worry because a U-turn is under way in US foreign policy? Not so fast.

Looking to the future, not the past

Returning to where the world was in 2016 is not an option, and it would not be desirable even if it were. The structural problems of multilateralism rudely exposed by the Trump Administration, not to mention the geo-political shifts that have been underway for over a decade, pre-date the 2016 election.  At the venerable age of 75, a child of World War II, the United Nations has been struggling to keep up with developments in the fast-changing world of the 21st Century.  “Restored American leadership” alone will not be able to breathe into the world body the sense of renewed purpose that it needs. With other nationalist and “sovereignist” governments still in power, and a very different geo-political reality from that of 1945, just showing up will not engender a new respect for the Biden Administration.

Thus, the new Administration needs to do more than renew Washington’s support for the World War II-based multilateralism; it needs to join with others to fashion a multilateralism for the 21st Century. The grass-roots revolt exploited by populist forces is only a symptom. Driving it are systemic problems of economic inequality, injustice, social change and uncertainty.  These complex realities of today are global in scope, requiring international cooperation and multilateral solutions that are in the interests of individual countries and citizens alike.  Notions of pure sovereignty and isolationism in the 21st Century are illusions and not solutions.  Rather, it is in the interests of the Biden Administration and the US, not to mention other countries, to find new ways, new alliances, and if necessary new international platforms to effectively and fairly address the big issues of today and tomorrow.  The old approaches are inadequate and will fail.

A diplomatic “reset” in the WHO, the Paris Agreement, the World Trade Organization and arms control, to name a few, is essential but insufficient.  Fundamental gaps in the multilateral architecture for the 21st Century need to be addressed and filled through collective and collegial action inspired by leadership from the most powerful.

A proposal for the future

In terms of new ideas, we at the Foundation for Global Governance and Sustainability (FOGGS) are proposing a mechanism to elevate complex existential risks like climate change and pandemics to a new collective body. We call it “the Global Resilience Council”, as it would focus on strengthening the world’s resilience, in other words the capacity of organized humanity to survive and quickly spring back from major calamities. This body, a true reflection of 21st Century requirements, could come into being as a cooperative venture of all the existing specialized intergovernmental bodies that would adhere to it. It would serve to break down – or rather to glue together – the fragmentation of the multilateral system that reflects the thinking from 1945 institution building. It could make binding decisions just like the UN Security Council can make for traditional security threats, thus constituting a practical recognition of the fact that today’s multi-dimensional crises need a high level multi-dimensional global platform. Climate change, for example, can only be effectively addressed by mobilizing all sectors of the economy and society to achieve a just and timely transition domestically and globally. The same goes for dealing with, being prepared for, and increasingly preventing future pandemics.

The prevailing vacuum in global leadership and hope should be filled with a revamped multilateral system that can operate 24/7 even under pandemic conditions for the common good. Major changes in this direction can be considered, negotiated and eventually introduced only if broader coalitions form around them. Creating the necessary coalitions of countries but also regional institutions, sub-national actors and non-state actors would be the kind of necessary leadership that the Biden Administration may wish to reclaim for the US. Such an effort also offers the prospect of domestic political rewards by addressing issues that the previous Administration so ruthlessly exploited.

*Richard Kinley, Georgios Kostakos and Harris Gleckman are respectively President, Executive Director and Member of the Executive Board of FOGGS – Foundation for Global Governance and Sustainability (https://www.foggs.org). All three have significant experience as UN staff members in the past.

In another sign of the US “coming back from the cold” and reembracing multilateralism, President Biden has invited 40 Heads of State or Government to participate in a virtual “Leaders Summit on Climate” on 22-23 April 2021. This landmark event, which coincides with Earth Day 2021, underscores the United States’ commitment to re-joining the fight…