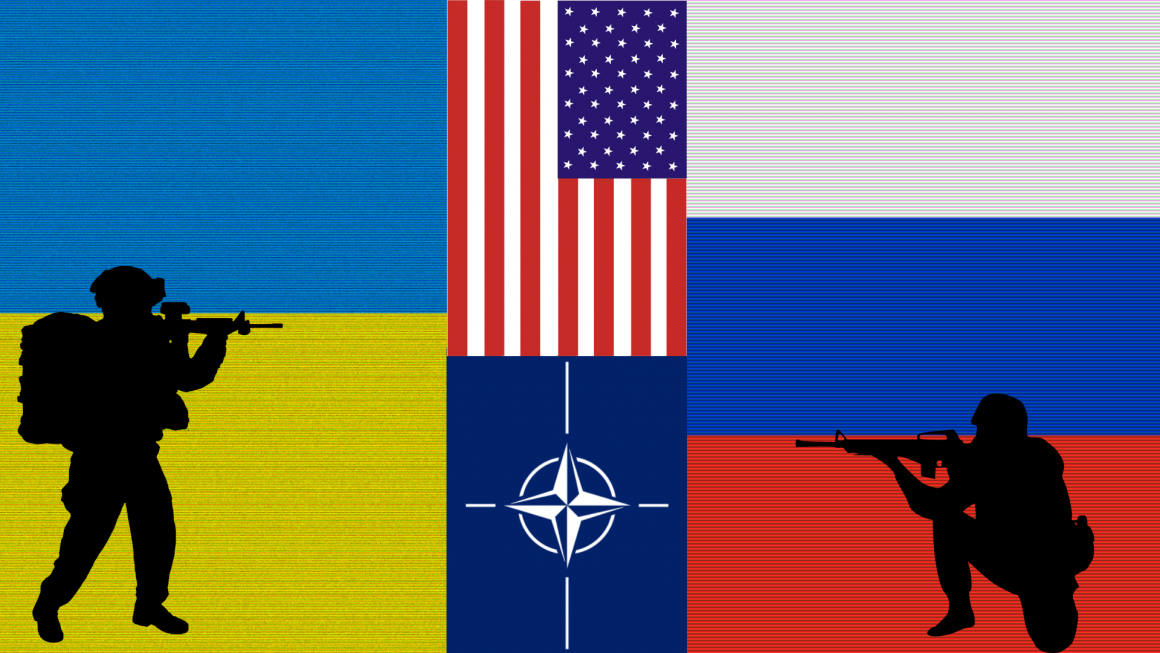 Europe’s capacity to generate conflict remains remarkably high, as the situation around Ukraine reminds us again these days. Unlike other parts of the world, where low-level conflict remains constant and destructive at a local level but is only registered as “noise” globally, Europe’s conflicts have the potential to escalate to major confrontations that can suck in a big part of the world, as they involve opposing powers and their supporters with vast military capacities, including nuclear weapons.

Long gone are the days of hope and expectation of a Europe of shared peace and prosperity, from the Atlantic to the Urals and from the Arctic to the Mediterranean. This ideal peaked and then started to erode almost as soon as the Cold War ended. Remember the grave human cost and destruction caused by the dissolution of Yugoslavia, and the various local fronts still burning in the partly unsettled dissolution of the Soviet Union itself. Unfortunately, Cold War or not, the geo-strategic and geo-economic set-up of the continent, and the interests and calculations of key actors, did not really change beyond the surface.

What is most scary about Europe is the systematic and ruthless way in which most, if not all, power centres pursue their perceived interests and the vast technological/industrial, financial, natural, and human resources they can mobilize to do that. The history of two world wars and other major confrontations shows that beyond doubt.

Can a solution be found to the current predicament, before things escalate to another hot conflict with unforeseeable consequences? The sides seem to be determined to play the “chicken” game. They are pushing full-force forward and expecting the other to blink first. But what if nobody blinks, and what if nobody is courageous or responsible enough to take a step back? Do we want to generate another series of scholars and numerous studies about the accidental or calculated causes and the catastrophic consequences of a new major war in/starting from Europe?…

For what our opinion is worth at times of crisis, escalation and foggy judgment like the ones we are living through, we would encourage abstention from any move that is considered aggressive from either of the major sides, a shutting out of voices encouraging confrontation to promote their own purposes, and a cool rethinking of European mutual security arrangements. There is plenty of ground to do that, starting from the shared vulnerability in the face of common challenges like the climate crisis and the pandemic, to the indisputable interdependence in terms of resources, goods and services, and the broadly sought after sustainability, resilience and well-being for the people on all sides.