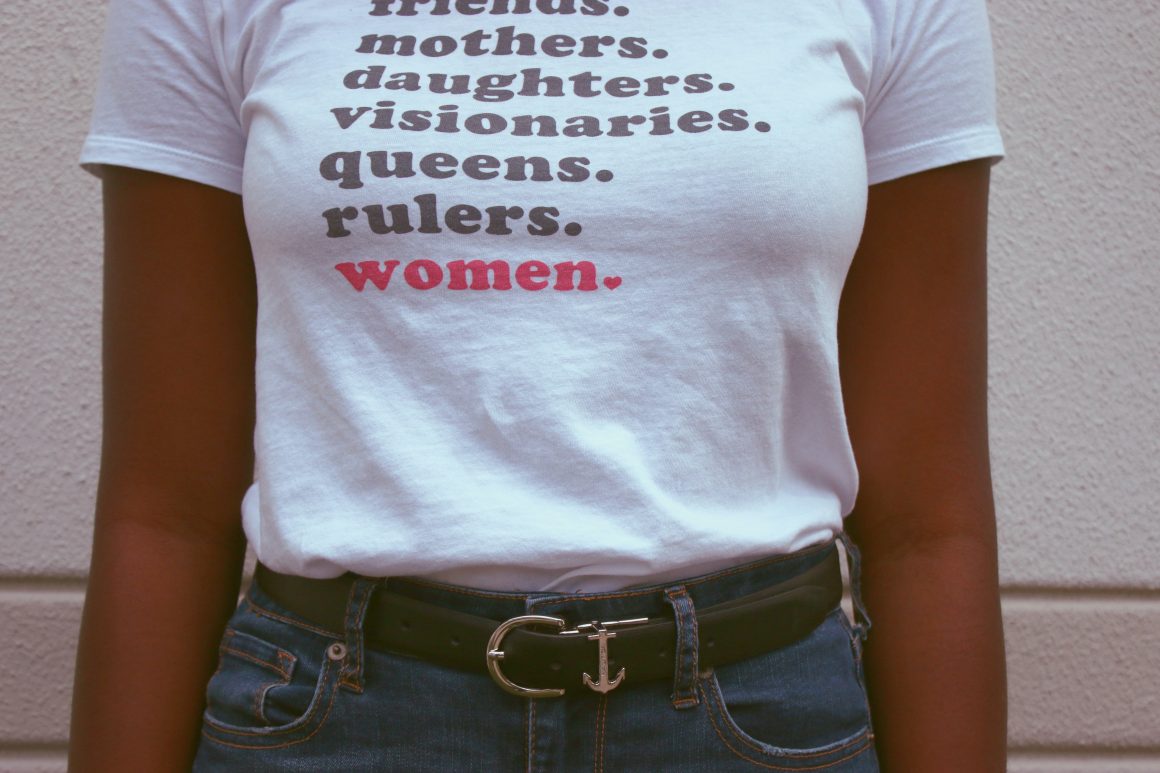 Photo by Chelsi Peter from Pexels

“For thousands of years, society has been hopping along with only one leg, one foot – the male foot. It‘s time for society to be able to benefit from two legs, two feet.”

Advancing gender equality in all contexts and levels of human organization is one of the greatest global challenges of the 21st Century. According to the Global Gender Gap Report 2021 produced by the World Economic Forum, “on its current trajectory, it will now take 135.6 years to close the gender gap worldwide”. In other words, according to current projections and performance, women living, walking, breathing, or being born at this very moment all around the globe will never live in a truly equal world.

Frankly, this is not good enough. Actually, it is unacceptable.

Aiming to deviate from this trajectory, The Dais in partnership with Katoikos.world is organizing a series of events to give prominence to women that are inspiring other women and the world, each in her own way. We want to explore their stories, hear about their past, and listen for clues into potential childhood inspirations they had growing up. We want to learn from their success and leadership, as they define it. Because their own way, their own success is what is paving the path towards empowerment, towards breaking the barriers until equality prevails.

Through this event series, we seek to celebrate women as role models for everyone, no matter their gender. We wish to highlight an equal degree of respect and appreciation of women active at national and international level, no matter what their country of origin, because each one of them can be a role model for achieving equal opportunity – choose the role model that suits your circumstances!

On the occasion of this International Women’s Day, we invite you to join us in celebrating inspirational women and recognizing that inspiration can become a reality. This initiative falls under SDG 5 “Achieve gender equality and empower all women and girls”, but we aim to unpack more SDGs and find angles that can inspire us into action. Our overarching objective is to facilitate capacity building for greater participation, decision-making, power, and action for all women around the world.

Come and be inspired to contribute towards World Peace and Sustainable Growth, both ideals to which the women of the world have a great deal to contribute!

An event under the title “Global Governance: Breaking down or breaking new ground?” was convened by the Foundation for Global Governance and Sustainability (FOGGS) and the Global Crisis Information Network (GCINET), with support from the Global Challenges Foundation, in New York City on 23 September 2022, on the sidelines of the high-level week of the…