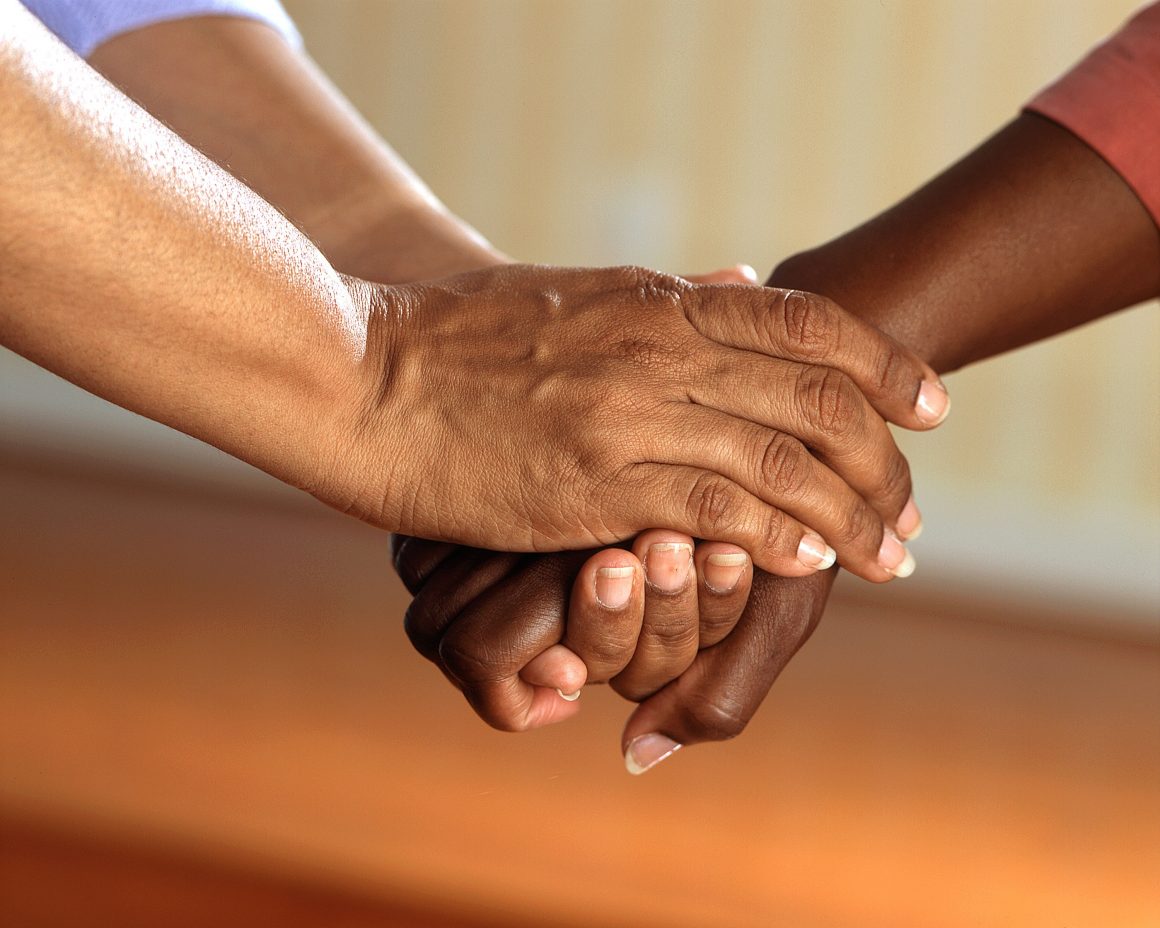 In the midst of a sweltering summer in the Northern Hemisphere the news that is coming in is definitely going to blow the fuses off: more heat waves, droughts, forest fires, crop failures, energy shortages, old and new diseases, and war. And all this is happening in the mighty North that brings together, geographically at least, the most powerful countries of the planet, from the US- and EU(?)-led West in the West, to Russia and China and Japan in the East.

What a brave new world we live in and what a mockery of leadership – present, past and aspiring – this situation makes! Mother Earth, if it isn’t knocked out unconscious by all this, must be laughing incessantly at the mess humans are finding ourselves in. And something that is very important to remember, it is mostly of our own doing…

Are humans getting the message? The jury is out on that one, as they say, but the signs are not good. A clear manifestation of this is the increasing problems with food prices. Already weakened supply chains because of COVID and associated labor scarcity, as well as speculation about food that is treated like another commodity for financial gains, plus actual crop failures because of intensifying climate change effects like draughts and floods, have led to a continuous increase in food prices. And then came the Russia-Ukraine war to deliver another significant blow. Taking out of the already compromised supply chains two major grain producers, one of whom is also a major fertilizer producer, can easily turn a bad situation into a major crisis, and it has.

The recent success in the UN-led negotiations to restart grain exports from Ukraine via the Black Sea, and to facilitate grain and fertilizer exports from Russia, may offer some respite if actually implemented. But will the food reach those most in need, mostly in the Global South, or will it be diverted to the rich and better-paying countries of the North, again? Remember what happened most recently with the COVID vaccines…

With crop failures also in the EU, the UK, and the US because of extreme weather events, one can easily expect Northern leaders with short four-to-five-year-only long memories – as long as the electoral cycles that keep them in power – to print money, reach an agreement with the trading companies that are mostly based in their countries, and use whatever other means at their disposal to make sure that nothing is missing from their voters, even if the latter have to pay some high prices too. As for the rest of the world, those unfortunate people won’t even be able to count on humanitarian assistance, as the money previously provided for that through the World Food Programme and other multilateral and non-governmental agencies is now diverted to the purchase of arms for Ukraine and the country’s eventual reconstruction, or for lavish space stations and other prestige projects to upset the competition.

The situation is similar with energy, the prices of which are also skyrocketing while supplies are dwindling, thanks to the Russia-Ukraine war but also to decades-long hyper-profits of energy companies. Is the North to blame for all this? Yes, mostly, at this stage of human history. The system developed and imposed by the Northern, industrialized countries has led to the problems with climate change, biodiversity loss, and pollution that we are witnessing worldwide. The financial and trade rules that favor the North and the North-bound supply chains have been hindering a more balanced and broadly spread prosperity that would also be more sustainable and resilient to shocks. This system has been keeping the North afloat until now, but the current mega-crisis, the “perfect storm” as some call it, may help bring even the North back to basics.

Even if you print money and milk to the full a financial system that generates virtual wealth, the lack of correspondence between reality and make-believe will eventually become clear when you do not have enough food to eat or water to drink, or energy to warm yourself up or to cook. You can burn dollars, euros, pounds sterling, yuan, yen, and rubles to warm yourself up and cook, but it won’t last long and for sure you won’t be able to eat them. Forget then the votes or the compliance of your people and welcome to a state of major dissatisfaction and unrest, internally and externally.

Would it not be much easier to think as one world, one human family at large, see what food is available and how it is distributed, and at least during times of crisis make sure that everybody has enough food to survive? Something similar can be done for energy. Because there is still enough food, and energy, if we replace greed with solidarity and short-term gains in politics or business with a real sense of duty to humanity and our planet. Live and help others live, let’s go back to this basic concept/achievement of human civilization, otherwise the inner beast will no longer be able to hide behind elaborate palaces, TV shows, nice words that mean nothing or hypocritical appeals to universal principles.