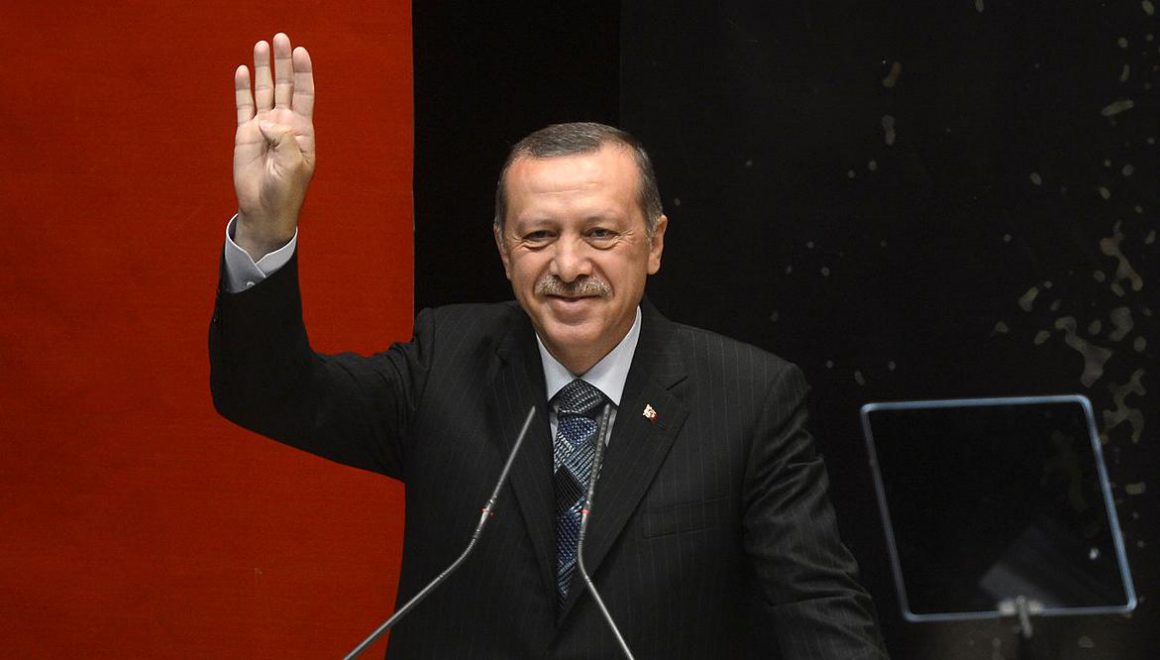 In the mid-19th century the Ottoman Empire was well past its best years and became known as “the sick man of Europe”. It took several decades for the successor state to emerge, much reduced in size and ambition but with a new vision for itself, as modern Turkey under Kemal Ataturk in the 1920s. The Army became the guardian of the secular, Western-oriented state, with democratic periods interrupted by coups. That until Recep Tayyip Erdogan’s Justice and Development Party (AKP) came to power through elections for the first time in 2002, and it has stayed there since.

Many of us were happy to see the initial AKP victories, which signalled an end to army interventions and the emergence of the “silent majority” of Muslim masses on the Turkish political stage. Despite the desirability of Turkey’s Western orientation, it was felt that it should not be imposed by the Army, thus negating in practice the very “Westerness” that it preached. There was also the hope that a moderate Muslim government in Turkey could become the model for regime transformation in other Muslim countries too, thus serving as a viable counter-example to theocratic Iran, the authoritarian Gulf monarchies or the corrupt regimes of North African states.

However, instead of moderation and peaceful coexistence of the religious and the secular, successive AKP governments dominated by Mr. Erdogan, initially as Prime Minister and then as President of the Republic, showed a cunning tendency to neutralise all possible alternative poles of authority, including checks and balances common to democracies, in favour of an increasingly traditionalist and authoritarian regime. Last July’s aborted coup attempt gave Mr. Erdogan the opportunity to purge the military, civil servants, academics and others, who actually or potentially stood in his way, sending tens of thousands among them to prison.

Mr. Erdogan’s efforts to secure personal domination of Turkish politics till the end of the next decade and of his ideology well beyond that culminated in the referendum on constitutional reform held on Sunday, 16 April. Mr. Erdogan rushed to declare victory with a Yes vote of 51,4% in support of his favoured executive presidency model.

International observers for the Organisation for Security and Cooperation in Europe (OSCE), as well as those deployed in the name of the Council of Europe, found many irregularities before and during the referendum. The state of emergency in place since last July’s coup was used to silence journalistic and other voices, while the government employed all means at its disposal to influence the vote outcome. On the actual day of the referendum the police had a strong presence in polling stations, checking voters’ credentials and even prohibiting some from entering, while the electoral authorities allowed the counting of more than a million unstamped votes, despite legislation prohibiting that.

Unfortunately, despite their numerous negative observations, the international organisations mentioned above did not have the courage to declare that the referendum was illegitimate and had to be rerun. An emboldened Mr. Erdogan seized the initiative and called his supporters onto the streets to celebrate and ensure implementation of the announced result, while pouring more oil on the fire by promising the return of the death penalty. The main opposition party, CHP, as well as the pro-Kurdish HDP and many civil society organisations, especially in the big cities in the North and West of the country, have been demanding the annulment of the referendum.

The European Union has asked for the Turkish government and other competent institutions to consider all grievances and respond accordingly. What more can be done and what can one realistically expect to be done by the Turkish authorities? The climate of fear and intimidation that is cultivated to dissuade protests cannot augur well for Turkish democracy. And a possible reintroduction of the death penalty would immediately end negotiations on Turkey’s accession to the EU, which have proven quite problematic anyway.

Nobody can be happy in the medium to long term with Turkey’s internal divisions and potential serious instability. For Europe this could mean renewed flows of refugees through Turkey from Syria and beyond, a problem that the Union has proven unable to handle collectively, losing a lot of credibility because of it. Moreover, asylum requests may even increase significantly by secular Turks themselves, who are feeling increasingly persecuted in their own country. Domestic instability and its preoccupation with the Kurdish question may lead the Turkish leadership to military adventures in Syria, Iraq or even the Aegean Sea that can inflate the whole region further and engulf Europe.

Whatever fears, though, one may have in terms of confronting Mr. Erdogan, his bullying tactics and the de facto rejection of basic democratic norms cannot be allowed to pass. The EU has to put him on notice and other organisations like the Council of Europe, the OSCE and NATO have to indicate to the Turkish leadership that it will be treated as a pariah state, increasingly alienated from the democratic West and its institutions, if it does not change its tactics and reverse course.