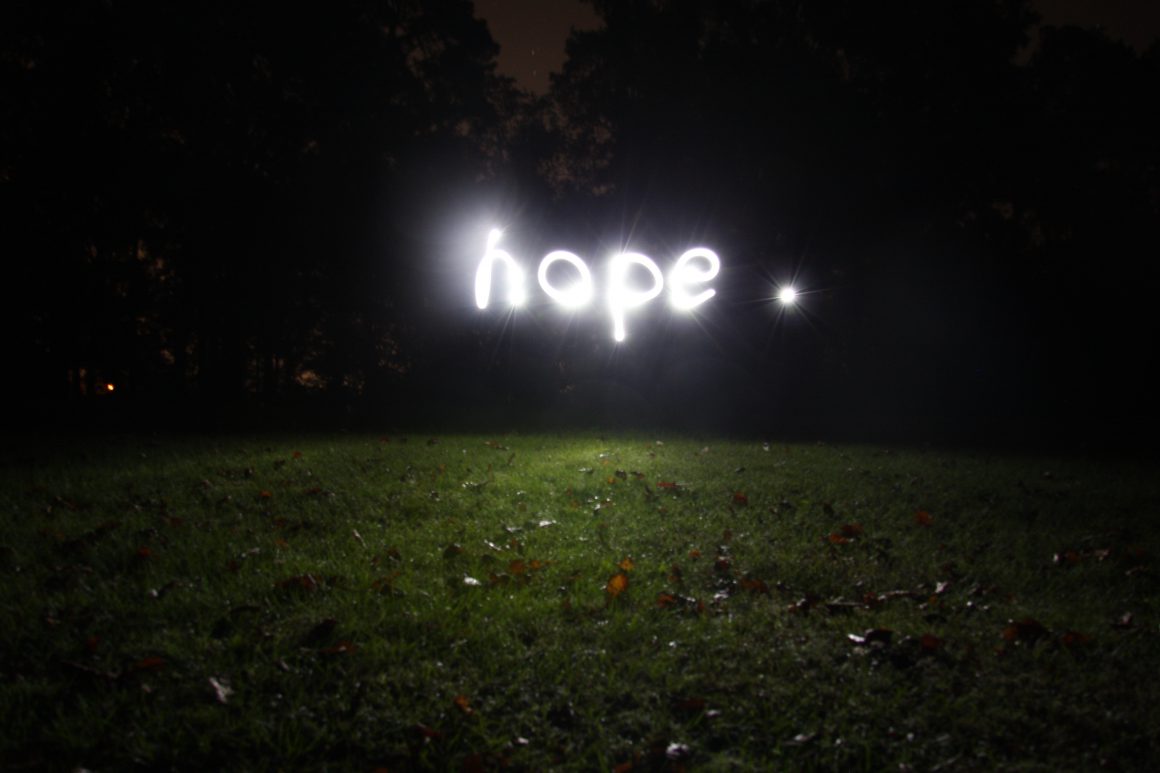 What a year it has been! The last few days of it serve as a reminder of what we went through in the previous 12 months.

Terrorist attacks in France, Belgium and Germany inspired by a dark-ages ideology that hates freedom, women, history, reason; a Syrian crisis proving very difficult to manage, with no real good guys to speak of, generating more and more refugees; a coup-light in Turkey that gave rise to the still ongoing heavy-handed counter-purge; the assassination of the Russian Ambassador in Ankara, reminding of another assassination, in Sarajevo, which sparked the First World War; a populist, offensive, truth-is-overrated President-elect standing ready to take over the nuclear keys and other means of the US, surrounding himself with ultra-conservative ideologues and ultra-rich business people, and eventually with a wall to keep out Mexicans and others; and so on and so forth…

If the spirit of our times has not gone crazy then what can be the explanation for all this?
Some common threads become obvious: a spreading dissatisfaction of people with globalization, openness, political correctness, even human rights, which are increasingly perceived as deceitful, constraining and counterproductive even in the democracies of the West, the forerunners of globalization; increasing insecurity of jobs and challenging of the inevitability of endless peace and prosperity, which was the mantra of the early post-Cold War years; refugee flows, for security reasons from Syria and elsewhere, but also for economic and environmental reasons, in search of a better future that is though increasingly conceived and resisted like the barbarian invasions of the past by those settled and relatively better off.

In the midst of all this, Europe still finds itself like an island of peace and prosperity, but increasingly sinking under the sheer immensity of the rising sea. It is not only the external factors surrounding Europe that are causing this feeling of going under. Even in the EU’s core the centrifugal forces are strong, notably manifested through the Brexit referendum, but also the departure from key democratic principles seen in Hungary, Poland and, if not for a near miss, also in Austria.

Before it could actually unite politically and economically, the post-World-War-II unprecedented example of regional integration seems to be descending into a bitter intergovernmentalism, which pits the increasingly isolated and visionless centre, the Brussels ‘bubble’, against the powerful national elites, often populist and clinging onto power at all costs. All the while the economy continues to show a lackluster, if any, growth, Greece is still being treated as the whipping boy that serves as an example for others to comply, and the European Central Bank keeps printing new money not for the people or the real economy but the banks.

Is there any hope for improvement, or we should all accept the bitter fate that apparently awaits the Old Continent, including the continuing rise of populism and conservatism in France and Germany, the continuing delegitimisation of the common European institutions, and the continuing fragmentation and helplessness? In the face of much more determined and solid, even if less democratic, powers in the immediate neighbourhood and beyond, should Europe “go with the flow”? Only time will saw if a positive alternative will emerge at the 11th hour and in response to these challenges.

This publication will continue to accompany you in the new year, reading with you the signs and exploring the alternatives that you create to our common predicament of being “exiled in the EU”.

COVID-19, the coronavirus that made its presence felt first in China a few months ago is currently laying siege on the whole world. Country after country impose restrictions on the movement of people to reduce the probability of infection, with the number of enforced lockdowns increasing fast. The resulting reduction in demand for goods and…