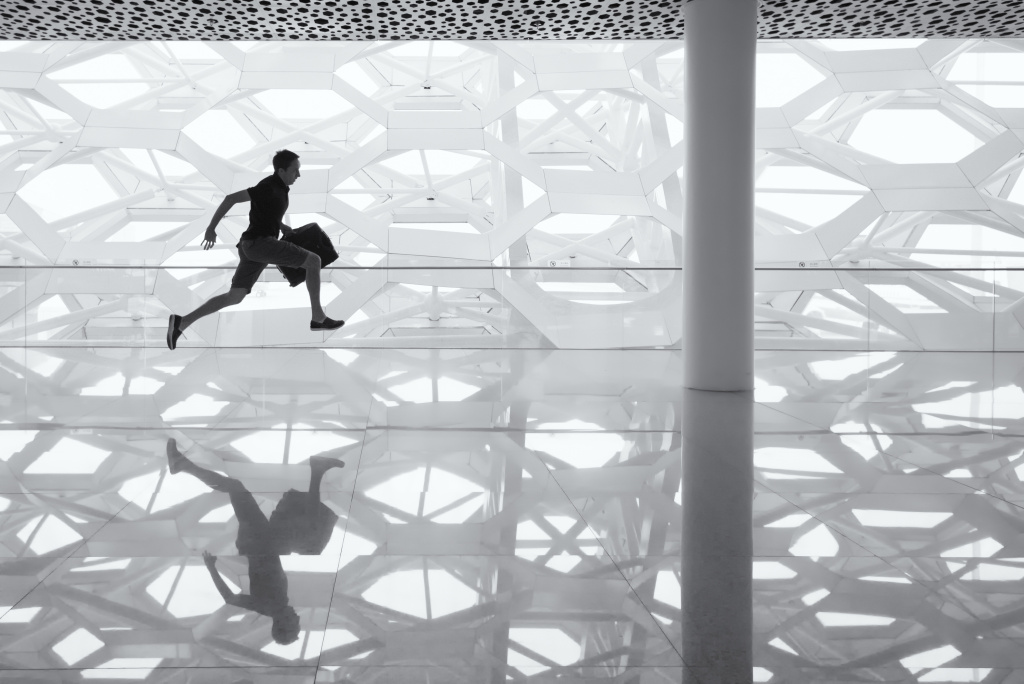 Dealing with of the living nightmare that is the “job market”, I’ve been recently exposed to “flexible” employment contracts. It ain’t all rosy.

There’s a romanticization of flexible work that I find unsettling, given that the latter half of my career so far has been met with constant stress about making ends meet because my employment contracts have offered no sense of certainty. So, I wonder: flexible employment is flexible for whom exactly?

In 2016, it was lauded that the Netherlands is out of the economic crisis. People have jobs! People are buying more stuff! At the same time, there was a rise in flexible contracts.

Employers consider it a cheaper alternative, with less commitment involved. Workers can be asked to come in on a whim when more work needs to be done. Instead of overtime, they’re paid just their normal hourly rate. No need to invest beyond the absolute minimum for the people that work for you.

But this is so much more than the cheap working force. It’s a global politico-economic problem, driven by the likes of Uber and Deliveroo. These kind of companies are promoting their vacancies as an opportunity to combine work with free time.

I can imagine that this could fit some people (think: parents, students). I’m sure that in some cases, a flexible contract makes more sense. But when patterns show that it’s becoming the norm rather than the exception, we have to wonder how many people agree to these employment terms because it’s their only opportunity for an income.

The post-crisis economy has become the gig economy.

Indeed, the post-crisis economy has become the gig economy, where even those with employment contracts are working on a gig-basis rather than at regular, reliable intervals. Short term thinking is becoming the rule.

In the Netherlands, it’s not just hip start-ups that are participating in this; hospitals do too! I’ll leave it to the employers to find out how damaging these contracts are in the long term.

My boyfriend and I are currently on the hunt for an apartment; nothing too ambitious, and we’re only looking to rent. But I still need to procure evidence of my source of income. In practice, I work and earn more than the minimum written in my contract. On paper, though, my “official” salary is only roughly the equivalent of half the rent that I’d need to pay. And on Netherlands’ competitive housing market, this makes me a much less attractive tenant .

This is just one of many of ways that my “flexible” contract actually makes me inflexible. It lowers my chance of finding a new home in a city which is, in many ways, already my home. It breaks my heart, and I spend a lot of my energy worrying.

But in many ways, I’m more lucky than a lot of other people with similar contracts. I can rely on a safety net, even if it can’t be documented on paper. I can only imagine the sheer amount of people who spend the free time granted to them by their “flexible” employment contracts worrying about how much money will be on their bank account by the end of the month.

This article was originally published on Kaitlin’s blog. Republished with the author’s permission.

Delivery companies exploit an invisible precariat. Now, against all expectations workers are mobilizing across borders to claim their rights.