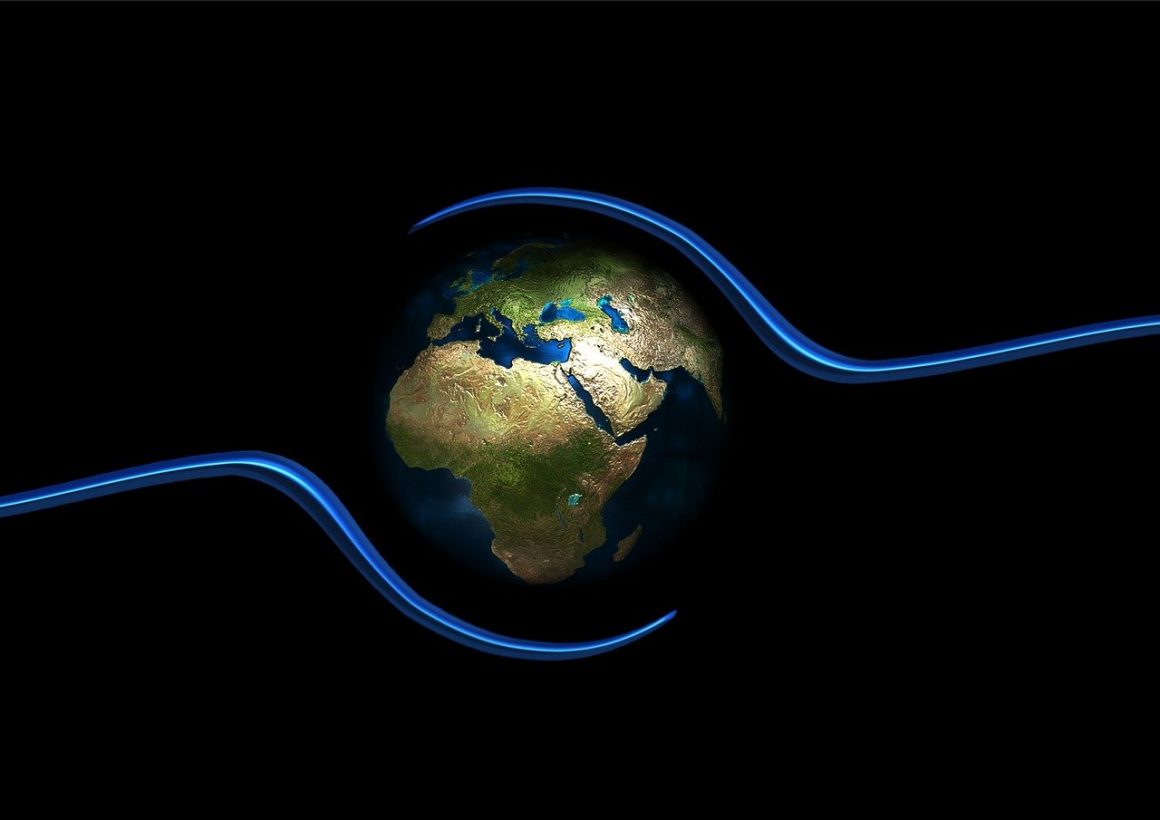 As international issues go, climate change is unique in that it will, without exception, impact every single country on Earth. The responsibility for it is therefore shared widely among countries, and the crisis can only be effectively mitigated if there is global cooperation and a unified response. With the threats posed by climate change becoming increasingly perilous, the need for effective carbon reduction policies on a global scale is paramount, yet there remains an alarming absence of such legislation worldwide.

Emissions trading is one policy that, on a national level, has proven effective, with the systems being implemented in China, New Zealand, and the European Union, among many others. Emissions trading was a central tenet of the 2015 Paris Agreement, with Article 6 setting the groundwork for global trading which, if successful, would surely have a huge impact in reducing carbon emissions.  However, negotiations on Article 6 dramatically collapsed at COP25 in 2019 and, as we look toward COP26 in Glasgow this year, international emissions trading can tell us a lot about what is required to implement successful international climate policies.

The challenge of achieving environmental unity

The failure of COP25 and one of the biggest challenges facing negotiators in Glasgow relates to multiple energy exporting states who, despite being signatories to the Paris Agreement, have worked to stifle its effectiveness.  One example of this was when Russia, Australia, and Saudi Arabia (to name a few) made demands deemed completely unreasonable by the EU, such as the inclusion of carbon credits from the previous Kyoto mechanisms, contributing to the negotiation stalemate.

It could be argued that this disruptive tactic was only effective due to the decision-making rules of the UNFCCC and the Paris Agreement, which require decision by consensus, effectively giving veto powers to each and every country.  Although such an arrangement was originally favoured by the developed countries of the West to ensure they weren’t outvoted on budgetary issues, this has eventually led to a long series of weak and diluted climate agreements, with little to no legal protections.

In comparison, one international institution that does have power in this regard is the European Union.  When analysed through the lens of carbon trading, the EU boasts the most wide-ranging, long standing, and effective trading system established to date.  As of 2021, the EU Emissions Trading System (ETS) covers the 27 member states and 3 European Economic Area states, as well as being linked to the Swiss system.

It is now into its 4th Phase of expansion, covering everything from the aviation to petrochemicals sectors, with expansive targets for 2030.  Since its inception in 2005, emissions from installations covered by the system have reduced by 35%. Although ETS is by no means perfect and at times struggled with low CO2 prices and an oversupply of permits, its longevity and scope, coupled with its real emissions reductions across 30 countries make it a prime example of successful international climate cooperation.

That then brings us to the question of why the EU has been able to so effectively facilitate international cooperation on reduction policies where the UN has failed?

Firstly, and most obviously, the European Union has legitimate legislative powers, originating from the Maastricht Treaty, which gives it ability to make laws on an EU wide issues. The EU ETS was established through a series of directives, which are updated with each new phase, meaning that it is enshrined in law and that non-compliance is a criminal offence.

Secondly, the EU ETS has double layered legal protections, first through the national laws under the directives, and then through the European Court of Justice (ECJ) acting as the legislation’s final arbiter.  The ECJ has settled many high-profile and low-level disputes in relation to the ETS, such as when Germany and the UK queried their initial carbon credit National Allocation Plans.  The specific rulings in relation to the ETS are less important, but what is key is that the countries involved accept and abide by the court rulings, meaning that it acts as a final judicial body.

Again, a comparable legal mechanism is sorely lacking at the UNFCCC level, meaning that when a country fails to comply with climate agreements, the most common ‘punishment’ is to be ‘named and shamed’.  This lack of a legal process and a deterring punishment mechanism for non-compliance again directly correlates with ballooning global emissions.  Despite 189 ratifications of the Paris Agreement ‘committing’ to tackling climate change, this means nothing if there is no international enforcement procedure.

The future of climate governance

As we look towards COP26, it is clear that the current UN processes are not effective in bringing about real climate reduction polices on a global level, and thus a new approach is needed.  The emissions trading example, comparing the UN and the EU, highlights what governance features are needed to implement international climate policies, with legislative powers and legal protections being paramount.

One proposal would be for a World Trade Organization style mechanism, where countries agree to a legally binding set of climate standards and policies, which will be implemented domestically to reflect national differences.  The policies should be tied to trade, ensuring there is an economic incentive to join, but also as a reflection of the globalised world economy and nature of the climate problem.  Like the WTO, there would be an accepted dispute resolving mechanism, therefore any risks of non-compliance should be diminished.

Due to its position as the primary platform for global climate negotiations, discussions to establish such a mechanism can certainly begin at the UNFCCC, and it will undoubtedly play a large role in building a ‘coalition of the willing.’  However, it is crucial that its design avoids the consensus trap that has so badly hindered the UNFCCC agreements, and therefore, it should be established through an alternative process.

With the EU Green deal, the new Biden Presidency, and continued commitments from China, there is renewed international momentum for climate policy, and with the Covid-19 recovery, a real window of opportunity for a new cooperative approach has opened.  For the sake of everyone on the planet, it is critical that this opportunity is taken!