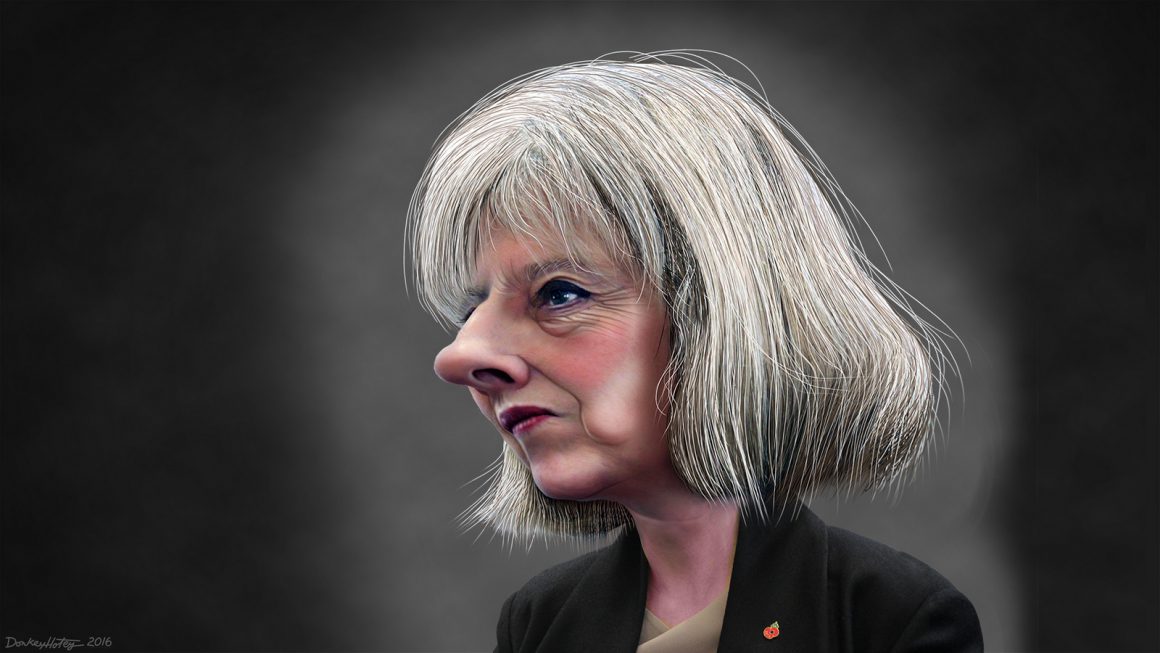 Oliver Daddow is an Assistant Professor in British Politics and Security in the Faculty of Social Sciences at the University of Nottingham.

The only thing more overtly political than the production of history is the instrumental and often cynical use and abuse of history by politicians. They are forever legitimising their actions by co-opting history to their side.

Depending on requirement, politicians sometimes construct their actions as moving with the tides of history. At other times, they set out to drive a wedge between “then” and “now”. Creating a rupture with the past opens new narrative spaces which elites can fill with fresh information more in line with their current interests.

In political speeches, the use of words such as “new” and “change” are the most obvious indicators that politicians are bringing history into line with their present requirements. Examples from the recent past include the Tony Blair governments, which were branded as progressive. They were avowedly “New” Labour, not the “Old” Labour of left-leaning socialism and state planning.

In the US, Barack Obama’s 2008 presidential campaign was themed around “change”, a rhetoric he stood by right until his final tweet in office. Borrowing from Obama, David Cameron also spoke a lot about “change” as leader of the Conservative Party. For these politicians, history was brought to bear in the service of progress, as they saw it.

But the current British prime minister is putting history to rather different uses. Theresa May invokes history to ensnare the public in a collective process of political forgetting.

May wants to overlook her own recent past on the Europe question and ignore any positives that came out of the UK’s period as a European Union member to make Brexit easier to swallow for those still opposing it. Her decision to call an early general election indicates that she also wants to generate a large enough mandate to manage Brexit as she sees fit. She wants to limit contests from opponents on all sides, not least Brexit hardliners in her own party and government.

May’s use of history is calculated to carve onto the national political consciousness a “May Year Zero”, beginning in 2017.

Eternal sunshine of the spotless mind

May walked through the famous Downing Street black door in July 2016. She was the last candidate standing at the end of the Conservative Party’s bloody internecine leadership contest instigated by Cameron’s resignation. Recriminations, regret and a palpable sense of foreboding were in the air after the referendum, and Cameron’s departure had come as a surprise. A unity candidate was needed, someone who could pull together different factions of the Conservative Party, along with a country which had revealed itself to be divided nearly down the middle on the Europe question.

Naturally, on taking power, May’s background and career profile were mined for the minutest evidence about what she thinks about various issues. And of course, May campaigned for Remain in the 2016 EU referendum.

Her lengthiest intervention was a speech delivered in April 2016. It was not a wholehearted endorsement of the EU: very few UK politicians with any nous go that far, hence her refrain that “Britain could cope outside the European Union”. The speech did, though, set out to convince her audience that the UK should be part of a reformed EU.

History was everywhere in this speech, yet May referred to it only to encourage her audience to forget it. This was history treated ironically. May reminded the country that this was not 1940, when the UK “stood alone” against the axis powers. Nor was it 1957, when the Rome treaties were signed (without Britain), founding modern European integration. Nor was it 1973, when the UK joined the European Economic Community. Nor indeed was it 1992, when the Maastricht Treaty transformed the EEC into the EU. History was dumped as unceremoniously as it had been dug up.

In case anyone was in doubt, May reminded us: “We are in 2016.” And in those four words lie her philosophy of history. The idea is to draw a line under the past so that the prime minister can move on personally from her recent personal past as a Remainer, the Conservative Party can forget its travails over Europe, and the country can unite behind a post-Brexit vision.

May’s engagement with historical time is more urgent for her than for most politicians. She badly needs to distance herself from her immediate past, and the UK from its EU history.

May, we can infer, wants us to remember only as far back as July 13 2016 – the day she became prime minister. This is for two reasons. First, everything that came before her accession to office potentially can be used to undermine the credibility of a Remain campaigner (even a lukewarm one) turned Brexit prime minister.

Second, the contemporary history of European unity is widely recounted by the progressive forces in UK politics and civil society organising themselves to oppose Brexit at the general election and beyond. The only change May wants is a huge Conservative majority after the 2017 election. It would give her a mandate to govern if not unrestrained or unopposed, then certainly more effectively until 2022. The change May needs personally, is to be known not as an ex-Remainer, but as the leader who delivered a successful Brexit.

Expect this most pragmatic of prime ministers to play fast and loose with historical time in a bid to achieve the level of political forgetting she requires. May will only excavate memories of the past to bury them more deeply.

Republished with permission from the author as well as The Conversation and Ballots and Bullets, where this article appeared first.

Oliver Daddow is an Assistant Professor in British Politics and Security in the Faculty of Social Sciences at the University of Nottingham.