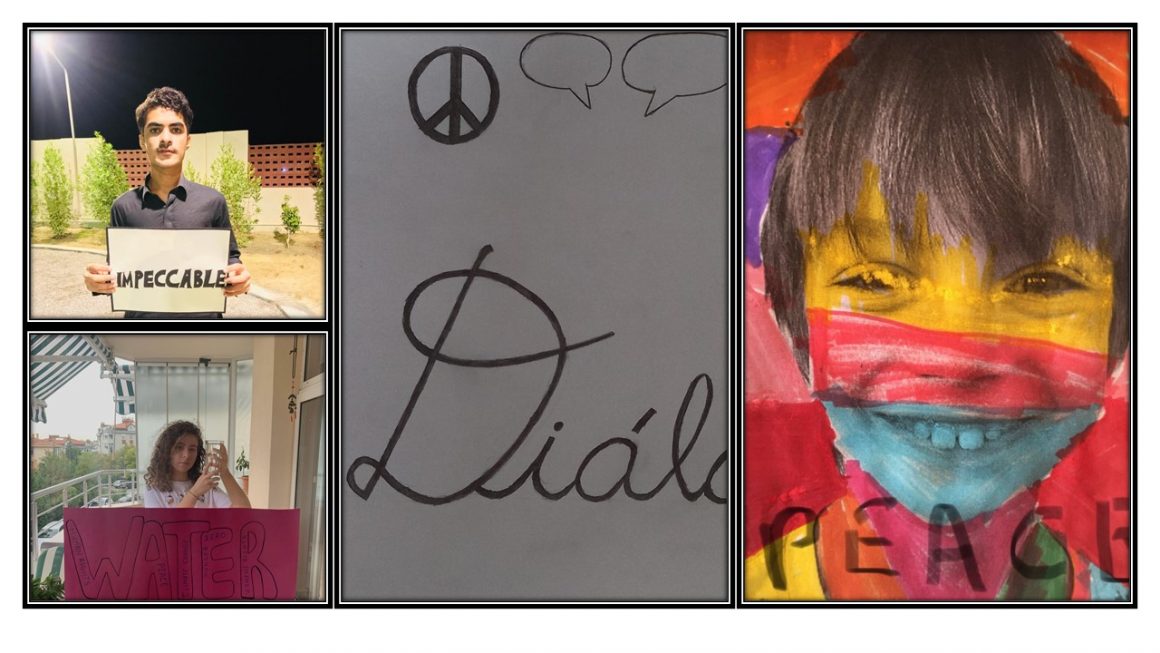 In observance of UN Day, the Foundation for Global Governance and Sustainability (FOGGS) and Katoikos issued an open call to citizens of the world to submit photos with one word answering either of the following questions:

We present here four photos from this contest, with our thanks and best wishes to the contributors. 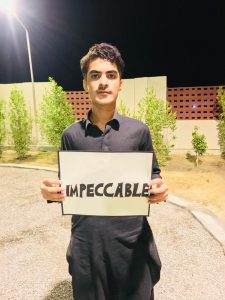 “The United Nations has been one of the most prestigious organizations that have served the world over a long period of time. Over the past 75 years the UN has been active in every issue in the world with its family organizations. I am glad that the UN played a great role on environmental issues, climate change, agriculture problems, health, poverty, hunger, sustainability, elimination of nuclear weapons and it has great impact on peace and serenity in the world. I really want the UN to keep focusing  on issues such as racism, child marriage, climate change and all the other issues mentioned above. We hope for the best in the future, and we have to lend a hand for the UN to maintain sustainability in the world.” 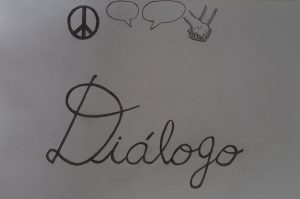 “Hello FOGGS! Hello Katoikos! My name is Savio de Alencar Pessoa, and I participated in the contest ”The UN in a word”, which was promoted by FOGGS. My word is ”Dialogue”, and I chose it because it very much represents the UN. Since its creation the United Nations has always been promoting dialogue as a way of solving and avoiding conflicts and also for its main objective, which is the peace and unity of all countries in the world.” 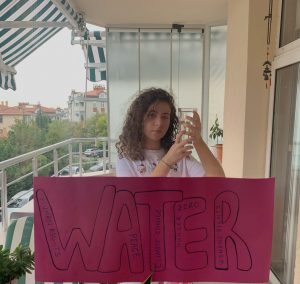 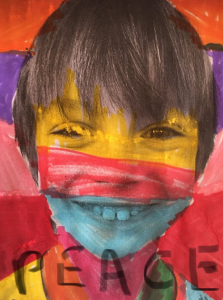