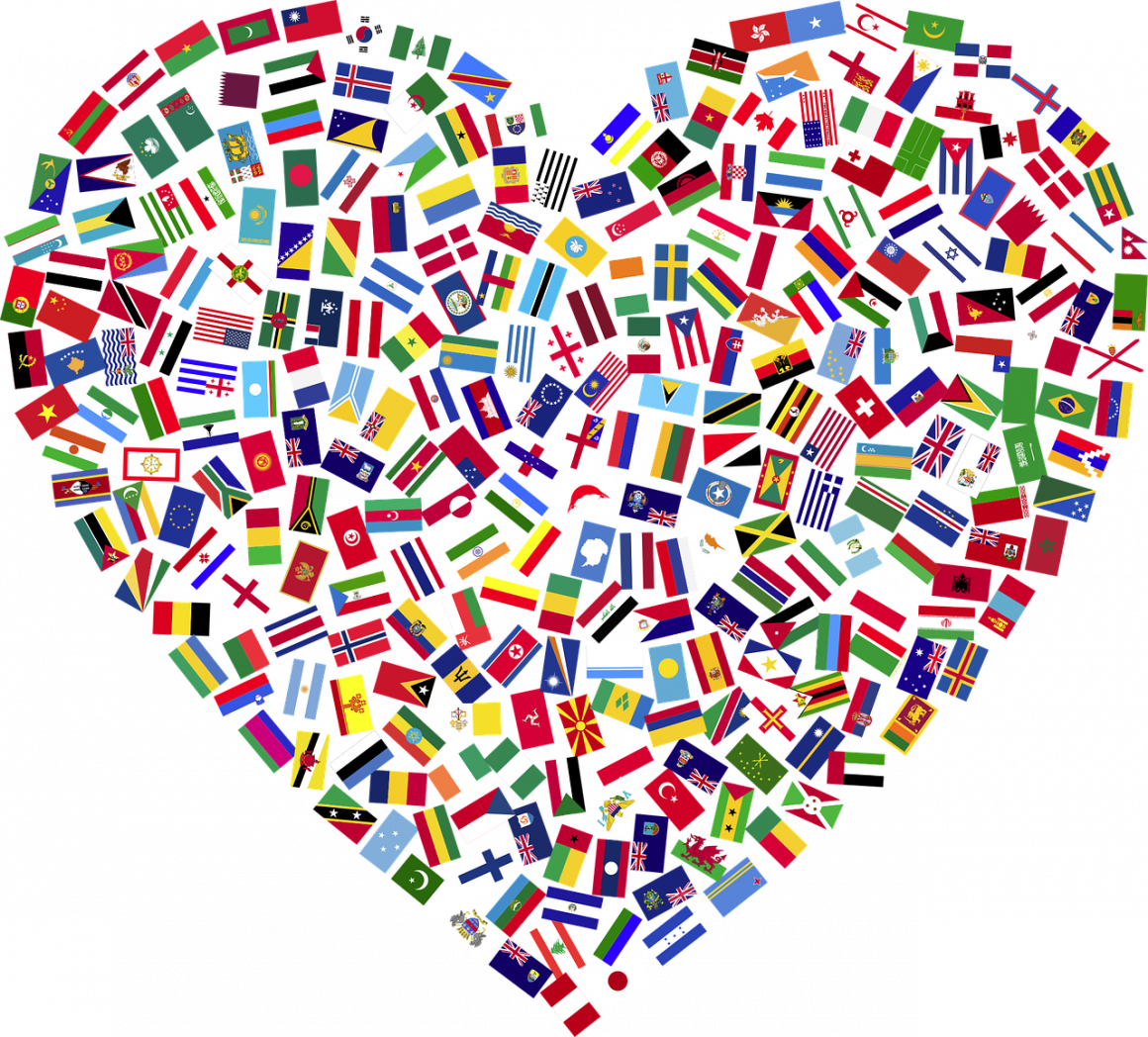 The corona virus pandemic has sickened nearly 2 million people, killed over 100,000 and wrought economic ruin around the world within the space of a few months. It is a global calamity such as humankind has not witnessed since the Second World War. It is also an opportunity and an imperative for the United Nations to bring countries and peoples together, not only to beat back this scourge, but also to build a better world in the process.

This may sound delusional at a time when the world seems to be going down the path of every nation for itself, with countries turning their backs on one another and even competing for scarce medical supplies. The leader of the most powerful of them all, the United States, is openly blaming China for the pandemic and has suspended funding to the World Health Organization (WHO) when it is most needed.

Authoritarian leaders around the world are also taking advantage of the pandemic to restrict citizens’ rights and freedoms and concentrate power in their own hands.

The pandemic has laid bare the gross inequalities and injustices of a world in which nearly one in two people lives on less than $5.50 a day and half have no access to essential health services, while the richest 1% monopolizes twice as much wealth as 6.9 billion people.

…the virus that supposedly does not discriminate…

In New York, the city with the greatest number of billionaires in the world, the virus that supposedly does not discriminate has been killing black and Hispanic people at a disproportionately high rate. Many of them work in jobs that will not allow them to stay home and do not have health insurance. Those who are undocumented immigrants are often reluctant to seek health services for fear of being deported.

In the poor neighborhoods of the city of Guayaquil in Ecuador, people die on the streets and the bodies of those who have died in their homes go uncollected, with underfunded public hospitals and funeral services overwhelmed. It is a tragedy heartbreaking for me to witness, having learned to love this country and its warm-hearted people while working there for UNICEF many years ago.

Many African countries are facing the pandemic with even more disastrously inadequate health systems, while also struggling with widespread poverty.

The poor and marginalized of the world are and will continue to be the hardest hit by the pandemic. The virus may not discriminate – but we human beings do.

Yet this calamity has also led to some signs of hope that this injustice can be corrected. One is a shared awareness – if not among all, hopefully many — that all of humanity is facing a common challenge that must be taken on together. And unlike climate change, when you see daily images of hospitals overflowing, health workers imploring for help, families being robbed of loved ones by the disease in different parts of the world, deniers cannot easily wave this one away.

With this awareness have also arisen empathy and solidarity, both within and across national borders. As a Japanese citizen, it has been gratifying to see how the crisis appears to have brought China and Japan closer together as the two countries, both the governments and ordinary citizens, have sought to support one another in fighting the pandemic. Local communities around the world have also come together to help the elderly and other vulnerable groups with their daily necessities. Messages of gratitude abound in social media, not only to health workers but to supermarket workers, garbage collectors, bus drivers, postal workers and other members of society we had hitherto not bothered to recognize.

The pandemic is also helping us to realize how central to our lives are the bonds we form with one another and to be part of a community. At the same time, it has opened the possibility for expanding that community beyond our immediate families and friends, even our countries, by showing us how people all around the world are battling the same enemy. The pandemic is letting us know that we all have the same capacity for pain and grief, for courage and generosity.

But our feelings of sympathy and good will toward others – both near and far – need to be translated into a recognition of shared rights and freedoms, as well as a shared responsibility to protect those rights and freedoms. And that recognition must be formalized in legal and policy instruments that will outlast our sentiments.

The United Nations must assume the leadership to make this happen. The UN has recently issued a report on the devastating social and economic impact of the Covid-19 pandemic. It calls for countries to work together toward a coordinated health response, as well as concrete measures aimed at building more inclusive and sustainable economies. The Secretary-General has also called for a global cease fire.

It is often pointed out that without the support of its members states, and particularly of the great powers that hold veto rights in the Security Council, the Secretary-General and the staff of the UN have no decision-making power. But they do have a unique moral authority – the legitimacy that comes from representing an organization made up of 193 member states, and hence speaking for the world.

I worked in the UN System for 35 years. Over those years, I saw how the UN, when it exercised this legitimacy with intelligence, determination and perseverance, succeeded in swaying nations toward greater caring for their citizens, particularly the most vulnerable, greater recognition of universal rights and freedoms, and greater accountability for their actions

But the leaders of the UN must fully assume and exercise their moral authority in order to make a difference. Otherwise, this idea that the ‘UN has no power’ becomes a self-fulfilling prophecy. That too has happened, when the UN has chosen to stay passive in the face of injustices and atrocities.

A recent article in The Guardian about the role of the WHO in pandemics, in explaining its success with the SARS epidemic, points out that under the then Director-General, Gro Harlem Brundtland, WHO had been willing to ‘wield authority that it had, in a sense, created simply by speaking it into existence.’

The UN must do the same today. And in doing so, it must reach out not only to the world’s political leaders but also to us, the ordinary citizens of the world. It needs to urge us to go beyond merely surviving this calamity, to aspire to more. The UN needs to call on us to exercise responsible and caring citizenship toward building more just and inclusive societies and a more peaceful and collaborative international community, including demanding that our leaders take action toward that goal.

The UN showed that it was capable of this kind of outreach when it mobilized citizen participation in the formulation of the 2030 Agenda for Sustainable Development – a process in which over 5 million people around the world participated. The UN made a special effort to hear from people normally excluded from decision making – the poor, the ethnic and cultural minorities, migrants, women, LGBT people and others. The resulting agenda, approved by all UN member states in 2015, was far from perfect. But it did signify a real shift toward a more just, more sustainable and more caring vision of development.

Only now, the United Nations will have to do more and better, and call on all of us to do the same – to build and mobilize partnerships with those that share this vision to push for real change, to coax and badger those who are reluctant or indifferent, including the powerful who do not like to be questioned, to stand up and speak out for the excluded and invisible.

I think the UN will find that there is a longing for such a collective effort among people around the world at this moment. A longing to do more than just hunker down to wait for the storm to pass. A longing for purpose.