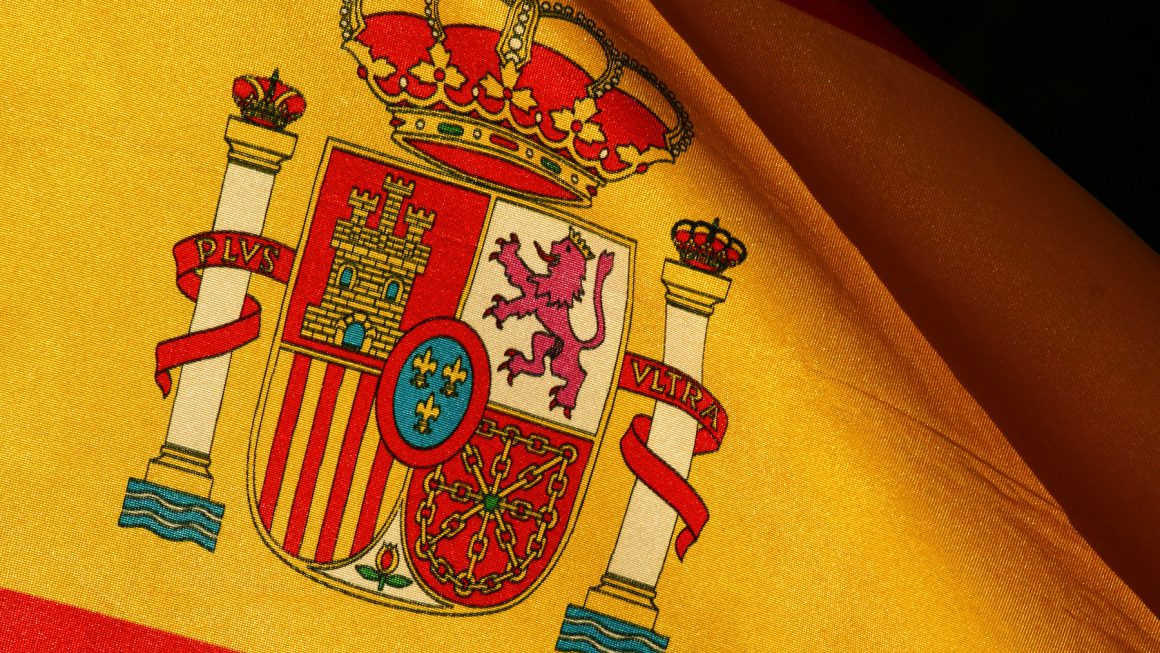 After Spaniards experienced the shortest term of office ever seen in the history of Spanish democracy (a mere 111 days), which brought an end to the PP-PSOE two-party predominance experienced since the 1978 Constitution, the people returned once again to the polls this past 26 June, with the hope of putting together a government which would change the country’s direction.

The proven lack of a sufficient majority and the fear of a third round of elections, even during the election campaign, has forced a debate over possible pacts that may arise after the vote.

In the aftermath of UK voters’ victory in favour of leaving the EU, many thought that this milestone might work in favour of traditional parties. The fear of political uncertainty and negative economic and social consequences would perhaps lead hundreds of voters into the arms of PP and PSOE. And so it was.

The fear of political uncertainty and negative economic and social consequences would perhaps lead hundreds of voters into the arms of PP and PSOE. And so it was.

Unlike the past elections of 20 December, 2015, the various different pre-election polls did not augur a promising post-election scenario. The inability of the leaders of the various political parties to reach any agreement that would unlock the possibility of forming a government; the increase in the cases of corruption within PP, even involving one of their ministers; discrepancies within Podemos about the leadership of the party and its union with Izquierda Unida; and the internal rifts within PSOE – all contributed to a sense of fatigue in Spanish society, coupled with the fear of this translating into a high rate of abstention.

Nevertheless, the elections of 26 June and 20 December produced slightly different results. PP once again ranked as the most voted political force, gaining new seats but without reaching a sufficient number to govern alone (137 seats – 14 more than 20 December). Podemos and Ciudadanos lost ground (Unidos-Podemos: 71 seats as opposed to the 69 achieved by Podemos alone at the 20 December elections; Ciudadanos: 32 seats against 40 won in December). The PSOE positioned itself as second-in-line, avoiding any swiping away of votes from Unidos-Podemos. The comfort of remaining the first force on the left only served to slightly disguise the worst result in the party’s history (85 seats against the 90 it obtained in December).

Coalitions are necessary. The question is: What agreement the parties will finally manage to cook up?

Against this backdrop, coalitions are therefore necessary. The question is: What agreement the parties will finally manage to cook up? There are several scenarios coming into focus:

-PP, Ciudadanos, PNV and Coalición Canaria. This is the first option that many speculated might occur. PP and Ciudadanos would gain 169 seats but would be 7 seats short which they could win if they sealed a deal with the Basque Nationalist Party (PNV) (5 seats) and Coalición Canaria (1 seat). Even still, they would be one seat short.

-PP and PSOE as a grand coalition. Together they provide 222 seats (PP-PSOE) or 254, if they were joined by Ciudadanos.  However, Pedro Sanchez and Albert Rivera have torpedoed this option.

–PP in a minority government, with the abstention of PSOE in the second round after rejection in the first. Given the antagonism towards a third election, no one dares to totally reject limited abstention from PSOE, which would give some seats to PP to govern in the minority along with other parties, provided they accept some Socialist demands.

The urgency to reach a stable government is of the utmost, given the delicate situation faced by Spain, not only within the country (unemployment, Catalonia against the backdrop of the new ‘Brexit’  landscape and Scotland) – but also on the European front, such as Brussels’ penalty for breaching the deficit regulations and the new fiscal targets; the UK’s exit from the EU; escalating populism in Europe; or the emerging threats and risks suffered by Europe’s southern neighbours, as discussed at the recent NATO summit in Warsaw on 8 and 9 July. The last thing that Spain needs is a third round of elections, nor can it afford another 111 days with no government.