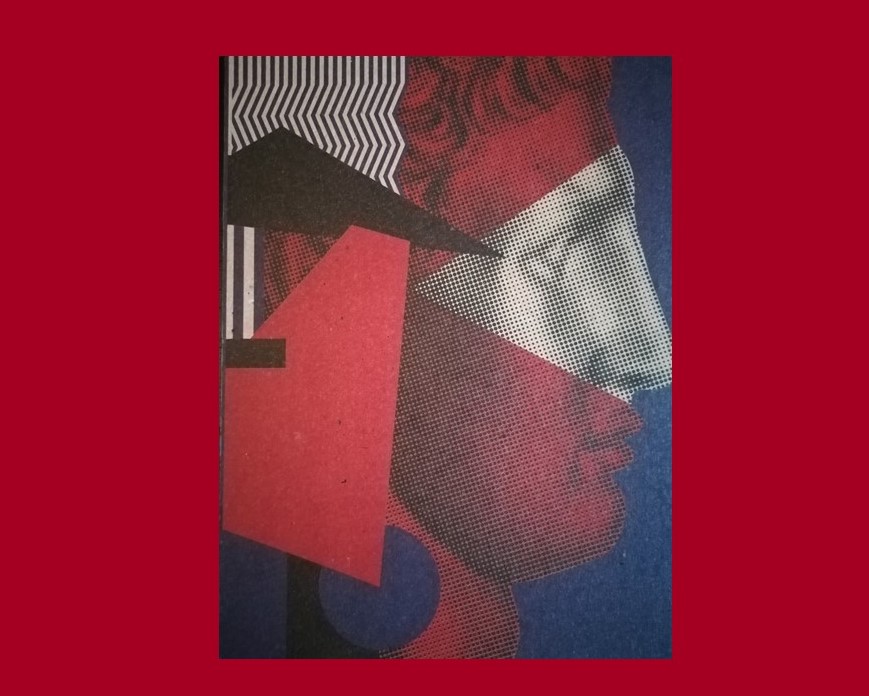 Greedy political leaders and social media giants are shaping the future. Can the human ideal of morality serve as a game-changer?

I remember the definition of a diplomat when I was studying International Relations as “an honest man sent abroad to lie for his country”. Somehow this did not make sense for me then, nor does it now.

From family, school and Sunday school I grew up thinking that there is one set of ethical rules, which governs all aspects of life, for individuals and the whole society alike. How could such a person – man or woman, to bring the definition up-to-date – tell lies outside his/her country borders and be honest inside? How could s/he be trusted anywhere?

This “mystery” continues to bother me today and has expanded in my mind to include additional aspects of public life, beyond diplomacy. How could a pious US president, George W. Bush, authorise the illegal according to the UN invasion of Iraq in 2003, which led to the death of hundreds of thousands of innocent people? Interesting that he was supported in this adventure by an equally pious British Prime Minister, Tony Blair, to balance the responsibility between the two sides of the Atlantic, and between the right and the left sides of the political spectrum.

Both of the above were leaders of democratic nations and remained leaders despite the disastrous consequences of their actions. Do you think that they cannot sleep at night, at least some nights? Probably not. A lot of ink has been spilt on theories of “just war”, “humanitarian intervention”, etc., sometimes funded by such leaders. Even if such theories have failed to protect the lives of numerous innocents, or solve any major global issue, they have no doubt managed to safeguard the quality of sleep, as well as the freedom and the reputation, of the pious and self-righteous leaders who used them to justify their acts.

A lot of ink has been spilt on theories of “just war”, “humanitarian intervention”, etc., that are often used to justify the acts of reckless leaders.

Even more consequential than the decisions of political leaders may be, for billions of people, the decisions made nowadays by internet and social media giants like Facebook and Google. The entrepreneurs behind them operate like leaders with the whole world as their “constituency” and can locate storage and processing facilities, as well as their tax (non-)payments almost anywhere around the globe. Driven by profit they allow access to their (customers’) data at the right price, even if it may not be the right people who get such access, for political or other reasons. The recently released report on “Disinformation and ‘fake news’” of the UK Parliament’s Digital, Culture, Media and Sport select committee calls inter alia for a Compulsory Code of Ethics for tech companies overseen by an independent regulator that has the power to launch legal action against companies breaching the Code.

CEOs and other senior officials of big financial establishments, banks and investment funds, are another group of leaders that seem to have issues of moral coherence. They shift around the world trillions of dollars and other currencies, a lot more than the actual worth of the real economy and whatever exists on this Earth. They play with these funds, package them in various ways and profit from endless transactions. When the buddle bursts, as it did in 2008, they get protection from central banks and governments, because they are too big to fail. Somebody who steals a few hundred dollars gets punished by the law, but not those who syphon off billions in style; they are too big to be challenged.

Somebody who steals a few hundred dollars gets punished by the law, but not those who syphon off billions in style; they are too big to be challenged.

What all of the above-mentioned leaders have in common is their relentless pursuit of money and power. The first sooner or later takes the form of greed, a deadly sin of the past that has in recent years been fully rehabilitated. It has become the very respectable end of “improving your baseline”, “creating value for your shareholders”, etc. Who would dare argue with that? No matter if in the process the average worker is squeezed, jobs are shifted to ever cheaper places, the Earth’s resources are extracted in unprecedented quantities, and inequalities grow ever-bigger, with the 26 richest individuals having as much wealth as the poorer half of humanity or 3,8 billion people, according to Oxfam.

Returning to political leaders, the pursuit of power is not only something that one finds in authoritarian regimes. Sure, ambition drives people in politics all over the world. It is now becoming the norm even in mature democracies, though, to focus on getting the votes needed to get the leadership position by any means available, legitimate or not. Once you have it you then try to extract as many benefits as possible, undermining institutions and balancing mechanisms, eroding civic and other rights. Mr Trump personifies this today but cannot be held solely responsible for the sad state of affairs globally.

The two deadly sins of greed and power lust have become accepted qualities of modern leaders. Even worse, these two have infected each and every person to some extent.

The two deadly sins of greed and power lust have become accepted qualities of modern leaders. Even worse, these two have infected each and every person to some extent. It is not only our attitudes but also our thoughts and imagination that are captive of the seductive power of these two. We project ourselves into the future as a successful individual and what we see is that we have lots of money and power. We consider this to be the purpose of life and admire those who achieve it, even if they leave dead bodies, metaphorically or even literally, behind on their path.

This does not mean, however, that morality and ethics are irrelevant or obsolete. Ethical behaviour represents the collective wisdom of humanity distilled over millennia of trials and errors; greed and power lust only feed the now and the short-term. There is room for leaders of all kinds, and more than room there is a need for people with vision and organising skills. What there is no need and neither should there be room for is people moved only or primarily by money, power and instant gratification.

This does not mean, however, that morality and ethics are irrelevant or obsolete.

Let’s revive, or create if it was never really there, the ideal of serving the community and the world, a certain sense of decency, proportionality and public service, which is independent of one’s being formally a public servant or not. We need leaders that remain connected to the real needs of people and stay close enough to pull everybody up with them, rather than robbing the poor folk and heading for the stars all by themselves.