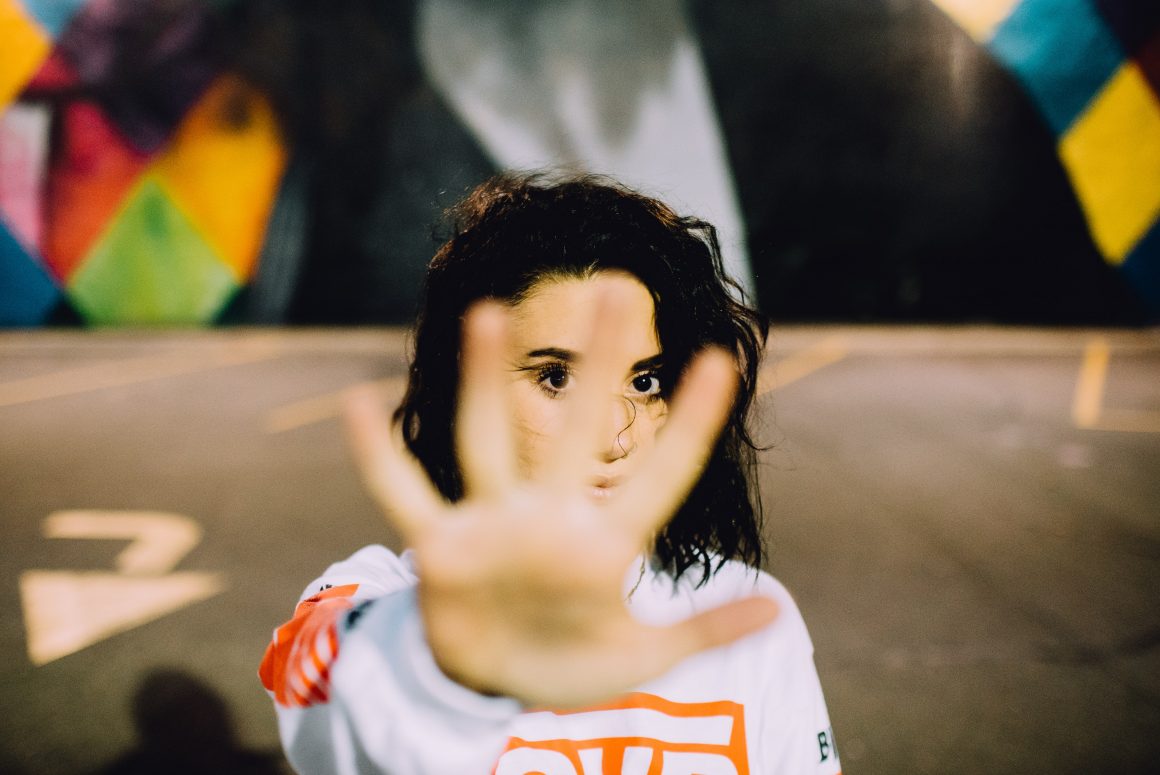 Photo by Isaiah Rustad on Unsplash

A few months ago, two-time sailing Olympic medallist Sofia Bekatorou was the first to break her silence and publicly reveal that she had been sexually assaulted by a high-ranking Hellenic Sailing Federation (HSF) official in 1998, when she was 21 years old. In January 2021, speaking at an online event aiming to raise awareness on the prevention of sexual child abuse in the sports industry, Bekatorou openly described in full detail her experience, highlighting the fact that the assailant was a man in a position of power, an HSF senior executive who she later identified as Aristides Adamopoulos.

In response to the allegations, the HSF published a written statement claiming that “there should not be any shadow hanging over anyone, we urge the complainant, since she took the initiative even after so many years, to talk about this unpleasant incident, to be specific”. Despite what can only be described as an apathetic and doubtful attitude on the part of the Federation, the enormous wave of solidarity for Bekatorou prompted other female athletes to speak out about their own traumatic experiences, including incidents of verbal abuse and sexual remarks and gestures from coaches, team doctors, and federation representatives.

At the time, few people grasped the true significance of the situation. The Greek #MeToo movement, which manifested in the form of #MeTiSofia (#WithSofia), was born.

As expected, Sofia’s courage and the unconditional support she received, primarily through social media, laid the groundwork for a movement far greater than any one person. After those allegations of sexual and verbal harassment had shocked the sports industry, the steadfast solidarity flooding all Greek social media caused a domino effect that emboldened more women and men to share their stories of sexual abuse, physical and mental harm, and rape.

The Greek #MeToo movement gained significant momentum when actress Zeta Douka came forward about the verbal and physical abuse she suffered at the hands of famous actor and director Georgios Kimoulis. Her courage inspired a plethora of actresses and actors, including Evdokia Roumelioti, Katerina Papoutsaki, Fay Xyla, Katerina Lehou, Tzeni Botsi, Aggeliki Lambri, and Penelope Anastasopoulou, who spoke up against prominent figures of Greek TV and theatre.

One of the most terrifying and appalling cases unearthed by the movement was that of Dimitris Lignadis. The former Artistic Director of the National Theater of Greece stands accused of assaulting three men when they were minors.

During the examination of the third rape allegation, the Prosecutor launched an additional investigation against Lignadis for child pornography. Furthermore, the Migration & Asylum Ministry’s Special Secretary for the Protection of Unaccompanied Minors, Irini Agapidaki, requested an investigation into the possible involvement of three NGOs with the crimes of Dimitris Lignadis. Prosecutor Sotiria Papageorgakopoulou launched an inquiry into allegations that claim specific NGOs running shelters for unaccompanied refugee and migrant children arranged for drama lessons with Lignadis in 2017-2018, with many children being reluctant or even refusing to return for classes.

It is not only the gravity and abhorrence of the alleged crimes that has stirred up Greek society, but also the overall stance of the government. At first, the Minister of Culture and close associate of Prime Minister Lina Mendoni defended Lignadis when allegations against him first surfaced. After all, in August 2019 she had scrapped an open competition for the position of Artistic Director of Greece’s National Theater only to personally appoint him to the post. However, as more information about the allegations was made public and accusations whose statute of limitations had not expired were filed, she quickly changed her position, calling him “a very dangerous person” who used his “profound acting talent” to “deceive” her.

Meanwhile, Alexis Kougias, Lignadis’ defence attorney, notorious for making crude, and very public, remarks about everyone who is not their client, added fuel to the fire. Surpassing even the most damning predictions of what he might say, he referred to the Lignadis case witnesses as “professional homosexuals whose profession is to engage with other homosexuals”. His words rapidly circulated online, infuriating social media users with the hashtag #ProfessionalHomosexual becoming the No1 trend on Twitter. Musicians, actors, journalists, and people with large social media platforms quickly declared themselves “professional homosexuals” to condemn the attorney’s overall lack of ethos.

Currently, Dimitris Lignadis is the subject of criminal investigation for three counts of rapes and remains in judicial custody. In the aftermath of these events, the Hellenic Actors Union decided the alleged child abuser’s lifelong removal from the Union on April 11th, 2021 by an almost–unanimous resolution (330 for, 9 against).

The #MeToo movement started in the US in late 2018, in response to sexual abuse allegations against former film producer Harvey Weinstein and was echoed in many countries worldwide such as the UK, Germany, Spain, France, India, Morocco, Canada and many more. However, there’s a number of countries where the movement –and the subsequent debate– has struggled to take off. This was the case in Greece until January 2021.

Let’s not forget that Greek society is deeply patriarchal and Greece is a country that ranks at the bottom of the European Union’s Gender Equality Index. Greek mass media has not been of much help either. Currently, there’s a spate of accusations on an almost daily basis. On those few occasions when sexual abuse incidents hit the headlines, instead of journalistic integrity and investigation, the media opted for victim-blaming – “Why now”? “Why was she there?” “What was she wearing?” “She flirted back” “She did it to advance her career”.

Even in child abuse cases, when allegations regarding Dimitrios Lignadis harassing, molesting, and raping minors were publicized, journalist Ioanna Mandrou wondered “Didn’t these kids have a mother and a father?” in an effort to pass the blame on to the parents of the victims. She even went so far as to suggest that Lignadis, having performed in and directed a number of ancient Greek tragedies, was “deeply and truly experiencing the ancient Greek literature”, insinuating that his actions were those of a man who was “confused” when he put all those children through this unspeakable ordeal.

There’s an old Greek proverb that says “τα εν οίκω μη εν δήμω» (“ta en oiko mi en demo”) which freely translates into “one should not air their dirty laundry in public”, basically inviting us to keep private affairs out of the public sphere. Conservative Greek society has abided by that rule for a long time now. It is high time that we got rid of the dirt that has stained our homes, our theatres, our government houses, and our society.

The scandals have rocked all levels of Greek society and led to a slew of high-profile resignations. The government of Kyriakos Mitsotakis announced that it plans to put forward changes to the legal system and revise the law on sexual crimes.

It cannot be stated with absolute certainty that abuse survivors now feel better equipped to deal with victim shaming and blaming. But what is certain, though, is that now they definitely feel more supported and empowered through solidarity and empathy. Sofia broke the wall of silence and triggered a nationwide conversation around abuse of power and sexual abuse. Thank you to Sofia, Zeta, Penelope, Aggeliki, Dimitris, Vasilis K., and all survivors who have found the courage to speak out, for inspiring and encouraging others to come forward and press charges against their violators and abusers. Thank you for shocking us and starting the conversation about abuse of power, discrimination, and sexism in Greek society. We hear you, we believe you, and we stand with you.