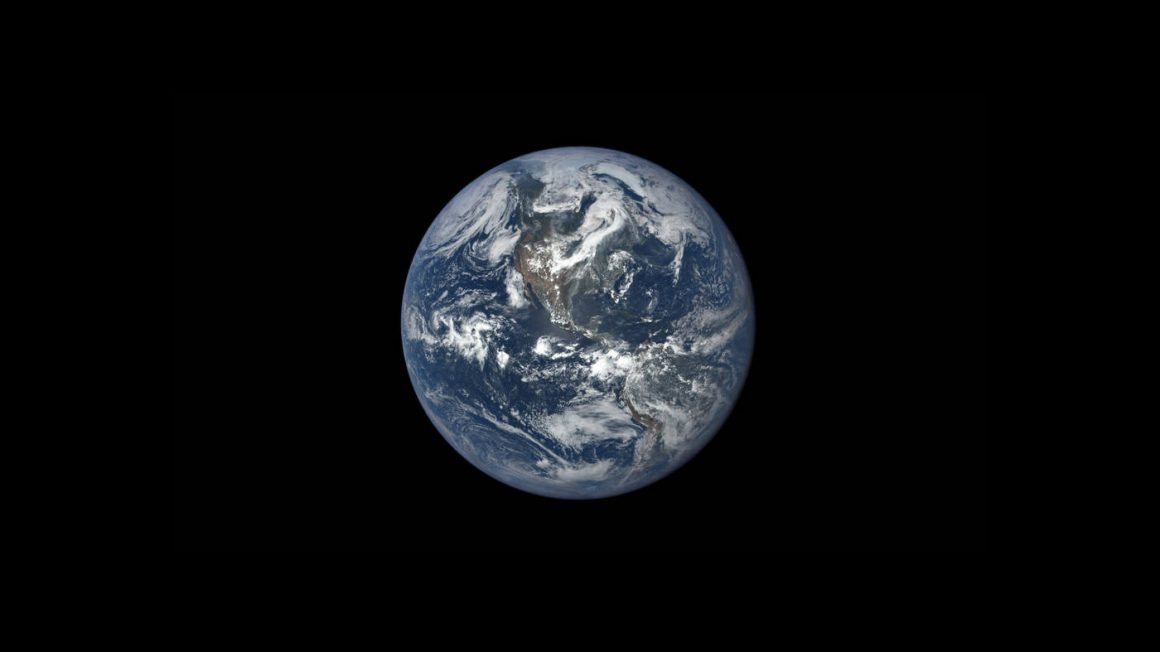 UN’s hitherto accomplishments are not yet sufficient for the scale of the global challenge posed by climate change. The time for lip service and negotiations is over – full mobilization for action is needed.

Climate change is perhaps the quintessential “global” or “United Nations” issue, involving as it does a major threat to human security without regard to national boundaries, deeply entwined national interests, and development and equity challenges. It is therefore a source of pride that the United Nations has, over the past 30 years, delivered 3 important, near-universal, multilateral treaties, 5 increasingly-conclusive scientific assessments of the problem, an integrated 2030 agenda for sustainable development fully integrating climate considerations, numerous summits and high-level engagements, and a robust treaty implementation regime that promotes transparency and engagement, including by non-state actors.

The accomplishments listed above, heartening as they may be, are, nevertheless, completely insufficient for the scale of the problem the world currently faces – and to the opportunities presented by addressing the climate challenge in a concerted manner. The vision enshrined in the Paris Agreement is extremely ambitious: global temperature change thresholds, peaking global emissions as soon as possible, carbon neutrality in the second half of the century (i.e. a no carbon future), and adapting to the already inevitable impacts of climate change. The United Nations system must embrace its goals and push all-out to achieve them – with determination, optimism and courage. The time for lip service and negotiations is over – full mobilization for action is the order of the day.

From the time the Framework Convention on Climate Change (UNFCCC) was adopted in 1992, through the adoption of the landmark Paris Agreement in 2015, much of the credit for keeping climate change on national and international agendas must go to the United Nations – from the on-going UNFCCC negotiation process, with its supporting secretariat, to the leadership of the Secretary-General in highlighting the need for action among world leaders and with the broader public.

However, we have entered a new era and different roles must come to the fore. In the wake of the adoption and entry into force of the Paris Agreement, the locus of action now shifts fundamentally to the national level, with local and regional entities and the private sector also having critical roles to play. Four imperatives can be identified:

1. Full implementation of the Paris Agreement, especially of its underlying “nationally determined contributions” (NDCs), and doing so in conjunction with achieving the full set of Sustainable Development Goals (SDGs).

2. Constant positive reinforcement of, and pressure for, enhanced action. This means mobilization by all sectors from governments, civil society, and business, and especially high-level political engagement to lead the way.

3. The ongoing response to the climate challenge must be centred around a commitment to a just world – in the coming crucial decade and for future generations. The most vulnerable people need to be supported by governments and the international community, and the economic transformations that will be necessary need to be planned carefully and promote socially just outcomes.

4. The final imperative is the need for more and better information: what can be done (and how), and what is happening in the atmosphere and the environment, in the economy, and in the implementation of response strategies. This is key to moving forward and to fairness and transparency.

What can and should the United Nations be doing to advance these four imperatives? Activities can be grouped in four thematic areas:

Convening and advocating at high level

Given the urgent, and ongoing, need to accelerate and intensify action to reduce emissions in all countries and to adapt to climate change impacts, all relevant UN agencies must use their convening and advocacy powers to push for greater ambition, showcase the leaders and shame the laggards. Heads of state and government need to be periodically engaged so that the vision they launched in Paris is carried through and not frustrated by competing internal agendas.

In line with the need to advocate for enhanced action is the obligation to do a much better job at country level, and in inter-agency work, of supporting the development and implementation of nationally determined contributions, and the related national and sectoral plans, including effective adaptation planning and support. Finance is essential for ambitious implementation. The Secretary-General and the UN can direct at changing investment patterns and unleashing the power of capital flows to achieve climate and sustainability objectives.

Holding states and other actors accountable

The UN, especially UNFCCC in collaboration with other agencies, has a central role in holding governments, business and local authorities to account for doing what they have promised. The status of implementation of nationally determined contributions (NDCs) and what is the impact on emission trends – nationally and globally – are crucial pieces in the UN’s watchdog role.

Sharing and promoting information on what adaptation and emission-reduction actions can be taken, their estimated costs and their impacts can be a powerful promoter of action. It reinforces the case that action is not expensive but rather reduces significantly the climate-related losses and brings about other benefits – and that the problem is solvable. The UN, working with the scientific community and partners like environmental NGOs, community leaders, progressive business and the media, can help to ensure well-informed decision-makers and publics.

The challenges posed by global climate change are huge and there is no time to lose. All actors must play their appropriate roles – national governments, the private sector, sub-national governments, civil society and an informed citizenry. Among them, the United Nations family of organisations has several indispensable roles to play, within its competencies and expertise: to convene, hold accountable, share information and support. These should be the UN’s climate objectives for the next 25 years.

This is an abridged version of an article under the same title prepared in the context of the UN2100 Initiative of the Foundation for Global Governance and Sustainability (FOGGS). For the full article see here.