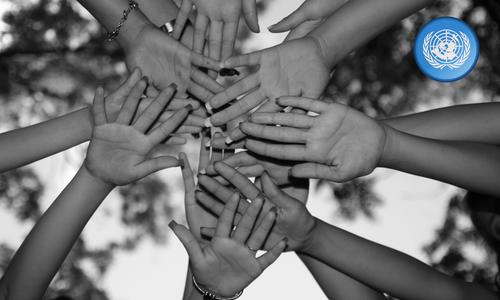 by the former UN system staff members signing below

In a couple of weeks, the 77th session of the United Nations General Assembly will be opening, with world leaders flocking to New York for the “General Debate” high-level segment. With the military confrontation in Ukraine now in its seventh month with no end to the destruction, killing, and suffering in sight, the expectation is that world leaders will refer to it in their speeches.

We appeal that this occasion is used productively, in addition to reasserting the values of the UN Charter, the principles of non-aggression, and the peaceful resolution of disputes, to actually advance efforts to end the fighting and set in motion a negotiation process. Such a process could gradually allow for the peaceful resolution of the conflict in the broader context of regional and global peace and security.

The authors of this appeal, former UN civil servants from many corners of the globe, constantly inspired by the UN Charter and its vision of a peaceful, prosperous, and just world, expect the UN to do more to assist the parties in ending the war and finding a peaceful, just and lasting solution to their differences. We are encouraged by the success of UN-led negotiations that have enabled the resumption of exports of Ukrainian grains and facilitated the export of Russian grains and fertilizers, so that a major famine can be averted, especially in the poorest countries. We are also encouraged by the involvement of the UN and the International Atomic Energy Agency (IAEA) in avoiding a catastrophe at the Zaporizhzhia nuclear power plant. The UN and its Secretary-General need to capitalize on these functional arrangements and pursue political channels of communication in parallel, so as to secure a ceasefire and get a negotiation process started the soonest as possible.

As the interests of Russia, as well as those of Ukraine’s main supporters, namely the US and the EU, extend way beyond this conflict and have geopolitical dimensions, we urge that a negotiating mechanism be created to address related concerns from all sides. We, therefore, urge UN Secretary-General Guterres, with the support of world leaders, to convene an international contact group of key countries and to appoint a special envoy, thus facilitating the discussion of these divergent interests and making it possible for them to be overcome through compromise and mutual guarantees.

The countries which are party to this conflict are members of the United Nations and are thus committed to the UN Charter’s core principle of settling international conflicts by peaceful means (Chapter VI of the UN Charter) or, if that fails, by collective action led by the Security Council (Chapter VII). Membership in regional organizations and/or military alliances does not render the above principles invalid. As for unilateral action by Permanent Members of the Security Council to block decisions from being taken, the Veto Initiative by Liechtenstein or the application of provision 27.3 of the Charter shows the way forward for such situations in the future.

While looking up to the UN Secretary-General to deliver on the above, we request that all those who hold high office in countries and international organizations, and thus have the power to change the course of events, act in that direction immediately. This would give real meaning and usefulness to this year’s world leaders gathering in New York. We cannot rewrite the past, but we can write the future for a world, where all people can live decent lives in peace, free of fear and want. Economic and technological competition may continue, the same applies for political interests and concerns. But war has to end, if we want to avoid situations where attempted winner-takes-all approaches more often than not lead to having only losers in the end. 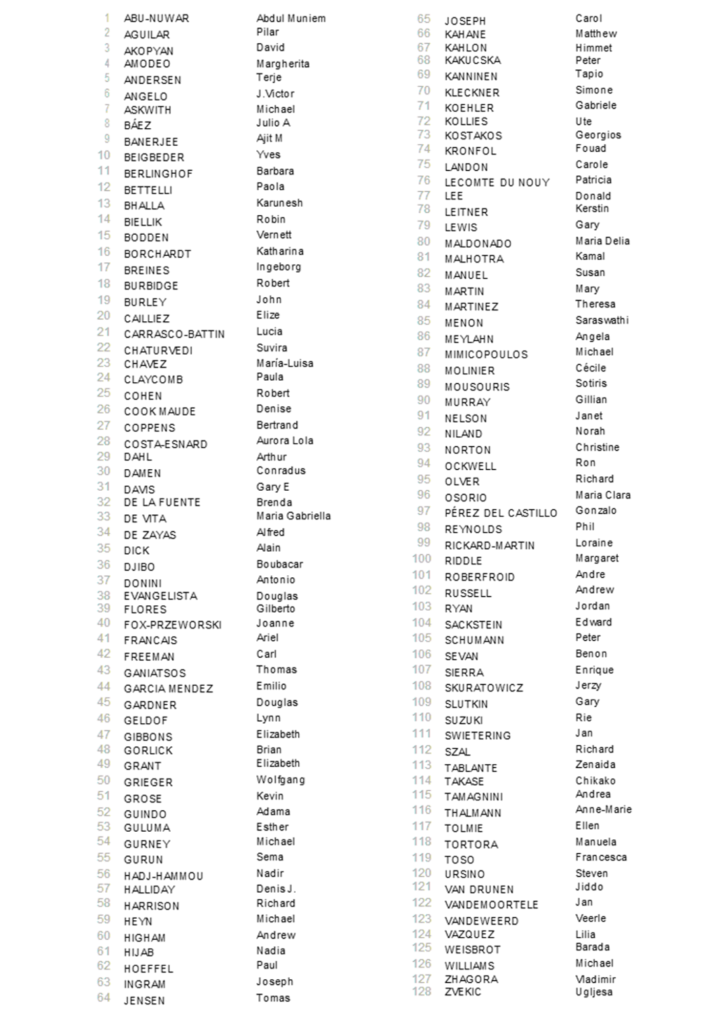