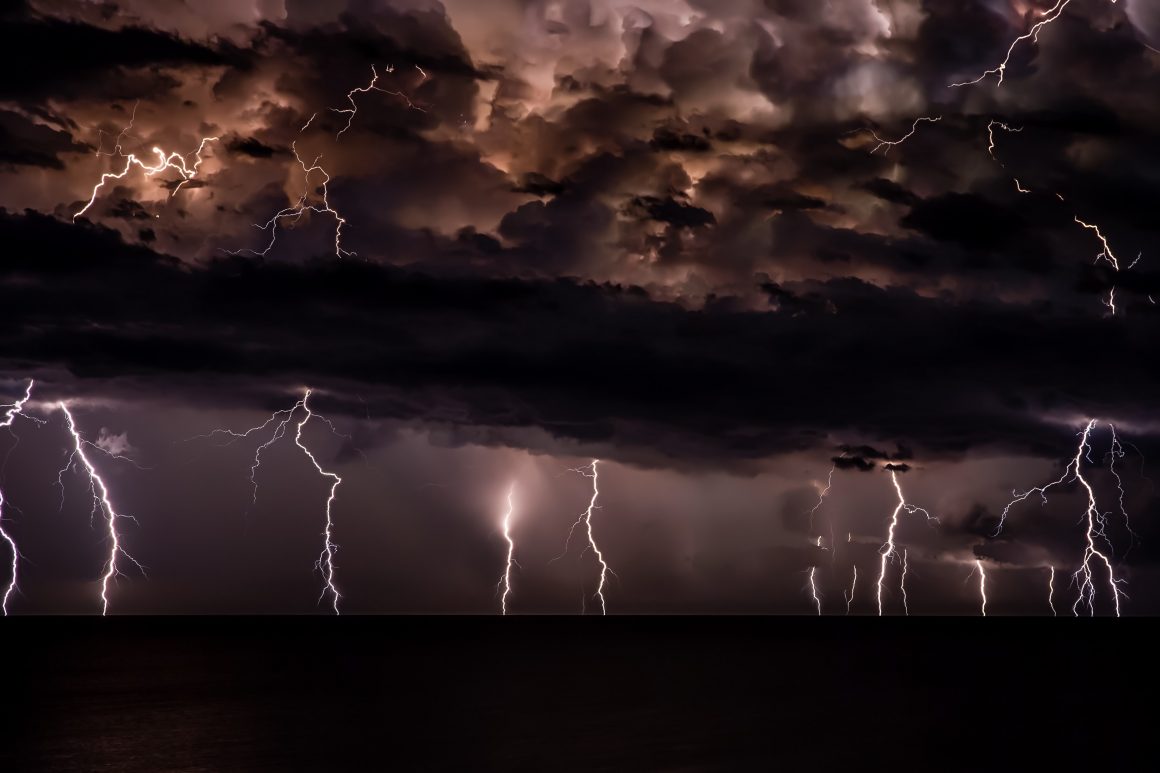 Photo by Josep Castells on Unsplash

This is a republished version of the original article published on the Global Challenges Foundation website, which you can access here.

The climate crisis and the Covid-19 pandemic harshly highlight that there is a lack of an “all-of-government” and an “all-of-multilateralism” approach to addressing contemporary global threats of a non-military nature. But there is a proposed solution – a “Global Resilience Council.” It could be up and running in just two to three years.

Many think that the United Nations (UN) has the responsibility for grave planetary threats such as pandemics and climate change, although in fact there is no operational UN-body with mandatory authority that can effectively deliberate, act and guide the international community’s response in these circumstances. The UN Security Council focuses on armed-conflict-based crises and is not fit for purpose to address non-military threats, from both a legitimacy and an expertise perspective.

“There is an urgent need for an organisation or body that takes on the ultimate responsibility of ensuring human resilience at global level. Creating a Global Resilience Council is a global governance necessity; it is long overdue.”

These are the words of Georgios Kostakos, co-founder and Executive Director of the Foundation for Global Governance and Sustainability (FOGGS). He has shared the FOGGS proposal to initiate a Global Resilience Council (GRC) with the Climate Governance Commission.

A GRC would be a body through which the political response to major multidimensional crises could move up from the level of individual specialized agencies to the global community at large, leading to concerted action across sectors. Such a new body should be able to address these multidimensional mega-crises in a dramatically new fashion, one that is based on a ‘whole of government’, ‘whole of multilateralism’, and ‘whole of globalization’ approach.

”The problem today is that many global goals and agreements, as with the Paris Agreement, are voluntary, with no mechanism to effectively monitor implementation and impose sanctions when necessary.”

Georgios Kostakos points out that solutions to macrocrises like the looming climate catastrophe or the current pandemic require action across national and sectoral boundaries by governments, multilateral institutions and a range of non-state actors. Hence, a GRC would help elevate the response to major multidimensional crises from the level of individual specialised multilateral agencies to the global community at large, leading to coordinated action across sectoral and ministerial agendas.

For a GRC to have legitimacy, its actual, practical impact is of paramount importance. This means that such a body would quickly need to show better outcomes than what existing bodies or arrangements deliver.

“To make countries and non-state actors live up to their promises, a GRC should have a variety of enforcement tools at its disposal, including in areas such as the economy, engaging the public, and criminal and liability referrals.”

Further, a GRC could be created through an international treaty or as a “subsidiary body” under the auspices of the UN General Assembly. It could engage in one way or another states, relevant UN entities and other international organisations, as well as non-state actors.

“There should also be members from the private sector and civil society, scientists and other groups. Each one of these groups would bring their own perspective into the decision-making process and would undertake to implement their corresponding part of the final deal. This would also enrich and make more legitimate the global governance architecture.”

So, where to start? Steady and incremental change, rather than dramatic steps is Georgios Kostakos’ proposed strategy.

A recent example of working this way is the global Sustainable Development Goals (SDGs).“Discussions started at the UN in 2010, then in Rio in 2012 a decision was made in principle, followed by negotiations for two-and-a-half years, and in 2015 the SDGs were officially launched. A major achievement that we now see in practice — and it basically took just five years.”

There are others precedents in history, where a modest start eventually led to something big. The initial European Coal and Steel Community gradually led to the establishment of the European Union.“Small steps may catalyse more real change than lofty pronouncements, as they allow for the systematic  identification of what needs to be changed and provide a platform to move forward strategically, rather than speedily.”

A concrete starting point in creating a GRC could be the UN Secretary-General’s report “Our Common Agenda” due to be submitted to the General Assembly by September of this year, 2021.

“If the proposal becomes part of a negotiation process to be initiated by the UN General Assembly in response to the Secretary-General’s report, it can be included in the outcome of a UN reform / renewal conference that could take place in 2023 or 2025.”

Georgios Kostakos thinks that the silver lining of the pandemic could be that people realise the need for much better global planning for the range of non-military global threats, ensuring planetary capacity for resilience, with a new framework to enable the same.

“As often said, one should never let a good crisis go to waste. The Covid health crisis may be the time to introduce a Global Resilience Council. It would be a major waste of an opportunity if we do not move on this.”