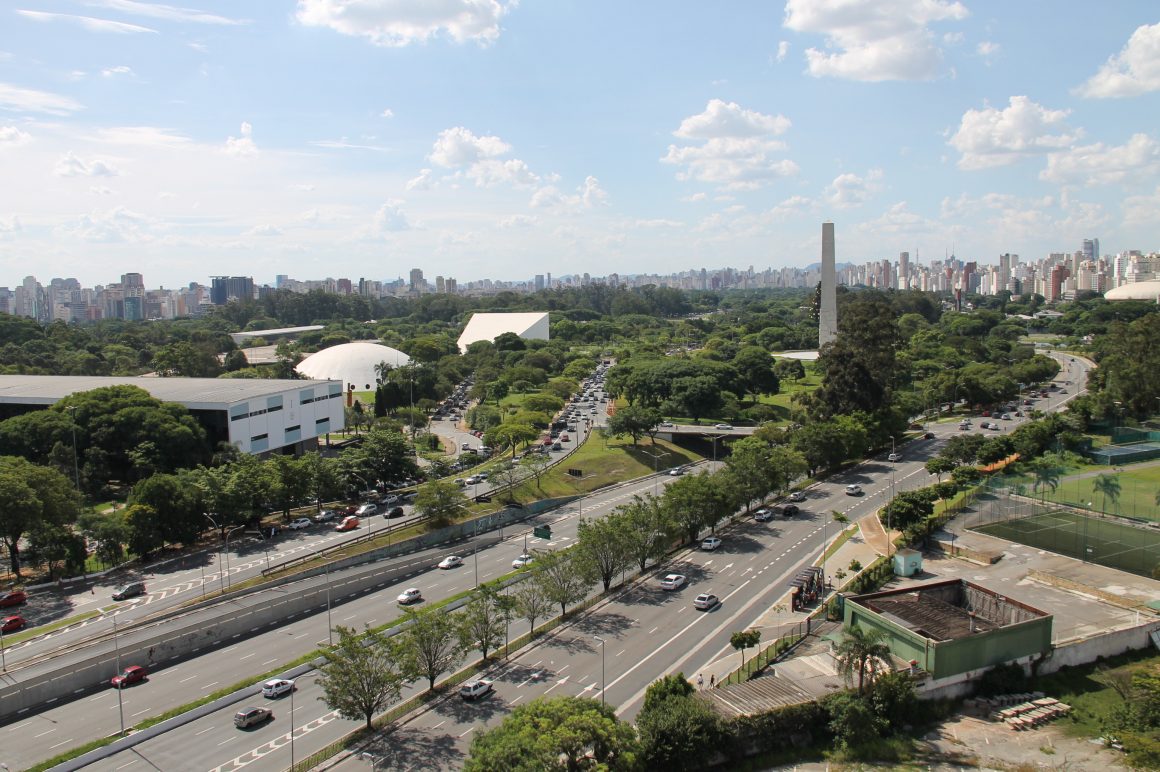 Marcelo Damasceno is a journalist, postgraduate in Legislative Power and Democracy in Brazil by EPCMSP and a specialist in Branding, Strategic Communication and Marketing by Anhanguera University. Currently, is a master’s student in Social Communication at UMESP, and a member of the Research Group Humanitarian Journalism and Media Interventions (HumanizaCom).

Common in the digital environment, cancellation working as a thermometer to measure the degree to which a person or group is excluded from a position of influence, fame, or the social circle due to attitudes seen as questionable, may get an unhealthy version of public policies in Brazil if the Demographic Census does not take place this year.

Although the practice of canceling people in the virtual environment has become something ordinary, the measure may go over the virtual to take place in the physical environment with any Brazilian, regardless of where they are located in the 8,514,876 km² territory. Thousands may disappear from the statistical data of the Brazilian Institute of Geography and Statistics (IBGE, in Portuguese), due to the lack of resources to carry out the census, which should take place every 10 years.

This imminent cancellation may occur due to two actions promoted by Brazilian public representatives. The first took place on March 25, when the National Congress – the Chamber of Federal Deputies and the Federal Senate – approved the national budget for 2021 aimed at R$ 71 million for research purposes, less than 5% of the agreed amount of R$ 2 billion to carry out the census. The second action took place on April 23, when the Brazilian president, Jair Bolsonaro, sanctioned the national budget law, approved by Congress, without vetoing the cut-off of resources to IBGE.

As the allocation of only R$ 71 million to carry out the 2020 census has been confirmed, IBGE suspended the application and examination for admission of census workers, since the institute had informed in March that the cut made it impossible to carry out the Census in 2021.

As stated by the law, the Census must be carried out every ten years and the demographic data update in Brazil was scheduled for 2020. However, it had to be postponed due to the Covid-19 pandemic.

The Minister of the Superior Federal Court (STF, in Portuguese), Marco Aurelio Mello, considers the decisions of people’s representatives as an act of disregard of “the specific duty of organizing and maintaining the official statistics and geography services of national scope – article 21, item XV, of the 1988 Constitution. Finally, they threaten the normative force of the Major Law [Constitution of 1988]”. Noncompliance that made the minister, monocratically, on April 28, carry out the census this year, after analyzing an action brought by the governor of the state of Maranhao, Flávio Dino (PCdoB).

The minister’s concern cannot and should not be seen only as a legal act, as for many years the data obtained through IBGE have been the foundation of different public policies in the 5,568 cities, spread around the country. It is through this data that city halls, state governments, and the Federal Government itself are able to map the socioeconomic conditions of each region of the country. It’s what makes it possible in Brazilian federalism for a city hall to know how many children, elderly, women, and men the city has to plan local public policies that guarantee fundamental rights stated in the Federal Constitution. How to increase the number of places in schools, create healthcare programs, combat inequalities, or invest in urban mobility? Without updated data, these and other actions developed by city halls may be compromised, in addition to jeopardizing the preparation of the Multi-Year Plan and the city’s budget.

In an article published in journals of the Konrad Adenauer Stifung Foundation, the former mayor of Porto Alegre (RS), José Fogaca, highlights that it is up to the cities to develop two of the most important public policies at the local level: health and education. It is up to them, through their own resources, supplemented by the state and federal governments, to maintain early childhood and elementary education programs and guarantee basic health care for the population.

In the article, the former mayor also points out technical and financial cooperation as an important legal order among federal entities to ensure that the cities can maintain these programs since they are topics of common interest.

However, this financial supplement is linked to the article of law 92 of the National Tax Code (CTN), which regulates the transfer of the City’s Participation Fund based on the population of each city and per capita income of each state, provided to the Federal Audit Court until October 31 of each year by IBGE. The code article reinforces the importance of the existence of updated and estimated data that reflect the population reality of each city.

The arguments presented by Fogaça, followed by the CTN regulation, show the importance of knowing how many Brazilian we are and where we live. Without this data, we will see a Federal Government that constitutionally must govern for all and cancel thousands of people regardless of color, race, creed, age, and where they live.

This is a cancellation that can lead thousands of people into anonymity in the eyes of public policies since city halls and state governments still work with the 2010 census data and the population estimated for 2020 by the IBGE. To exemplify the volume of this transfer of resources between the federal entities, based on IBGE data, in 2019, the Federal Government transferred to the states and municipalities approximately R$ 251 billion (65% of the total), using as reference the Census of 2010. This transfer shows how important these resources are in the execution of public policies. However, without allocating funds for the IBGE to update the country’s demographic data, the federative entities followed 11 years away from reality to face a post-pandemic scenario.

The current data gap also implies population projection in states and cities until the next Census is carried out in 2030.

An eventual postponement of the Census to 2022 may imply in some scenarios: 1) the maintenance of the freezing of the City’s Participation Fund’s coefficients in the values of 2018 until the realization of the Census; 2) carrying out the Census in 2022 is a risk, as it may be a period of greater budget constraint; 3) would compromise the determination of the target audience in public policies in all spheres. Finally, in a post-pandemic scenario, technicians from different areas would not have tangible data on the Brazilian population to outline actions aimed at groups in situations of social vulnerability.

As shown by Fogaça, IBGE data are linked to the daily lives of people in the municipalities and without them, different public policies will be weakened, as it will not be possible to accurately predict public policies – guaranteed by law since the approval of our Federal Constitution in 1988 -, to anticipate children, youth, adults, and the elderly in a city or region.

A social cancellation must be avoided.

Marcelo Damasceno is a journalist, postgraduate in Legislative Power and Democracy in Brazil by EPCMSP and a specialist in Branding, Strategic Communication and Marketing by Anhanguera University. Currently, is a master’s student in Social Communication at UMESP, and a member of the Research Group Humanitarian Journalism and Media Interventions (HumanizaCom).