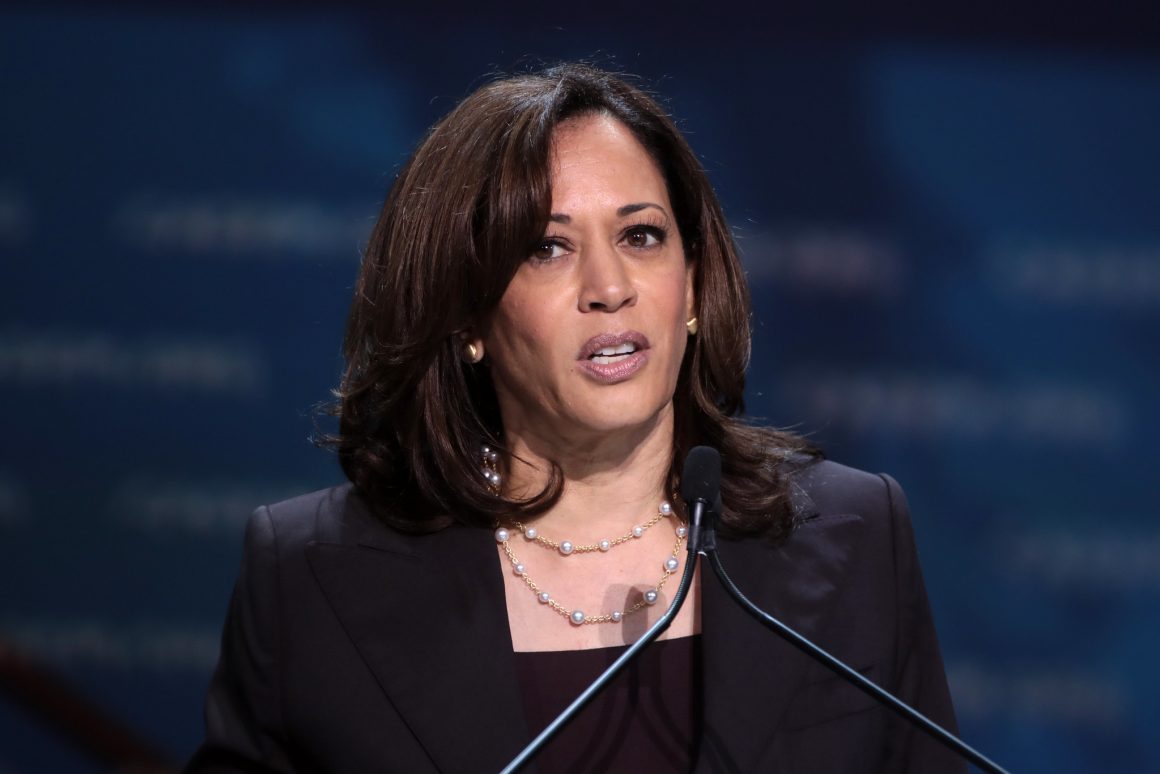 On the 20th January 2021 Kamala Devi Harris was inaugurated as the Vice President of the United States of America. ‘Kamala’ is a Sanskrit word meaning Lotus, a plant that has special importance in Indian culture. Even with its roots in the dirtiest of waters, it produces one of the most beautiful flowers in the world, signifying piousness amongst evil and purity in filth. It is a symbol of rebirth, regeneration and enlightenment.

It is apt that a presidential term marred with of systemic racism, abuse of power and culminating in a siege on the US Capitol – the monument of American democracy, ends with the first Woman Vice President, who also happens to be non-white. Truly a lotus has bloomed in the muddy waters.

The 2020 election: A reason to celebrate

The day of November 7, 2020 was a historical one, celebrated by people across the world. It was a celebration for all those children separated at borders from their mothers, for all the African Americans who were victims of increased racial bias and racist crimes, and for all the immigrants to whom borders were closed because of their religion.

The day was celebrated with firecrackers in Thulasendrapuram village, in the Indian state of Tamil Nadu. The village, almost 20,000 miles from Washington, was the ancestral home of Kamala Harris’s maternal grandfather. Days prior, the villagers had conducted ‘havans’ for Kamala’s victory, a series of elaborate and long ritualistic prayers. The village was decorated and sweets were distributed as the villagers celebrated proudly the victory of one of their own, tens of thousands of miles away.

It’s hard to imagine that Shyamala Harris, Kamala’s mother, was born in times when she was not free in her own country and yet today her daughter serves in one of the most powerful offices in (arguably) the most powerful country in the world. Many Indians are ecstatic about the victory and, for Indian Americans in particular, Harris’s triumph is a spectacular display of what the Indian community can achieve and has achieved in the US.

However, not all Indians are in agreement on the matter, with some questioning just how representative of their community the new VP is. The prevailing question is this – How Indian is Kamala Harris?

Born in California and brought up surrounded by a mix of Indian and Jamaican culture, Harris’s cultural heritage and ethnic identification are nothing if not diverse.  Primarily owing to her paternal Caribbean side, rather than her maternal Asian side, the new Vice President has been widely embraced as a generally ‘non-white’ person, rather than specifically Jamaican or Indian. Indeed, Harris has maintained strong ‘non-white’ affiliations throughout her life, becoming a member of a black sorority, Alpha Kappa Alpha, at college and regularly attending services at the African American Church of Oakland. As a student, she even joked about smoking pot as part of her Jamaican identity.

Harris was brought up in a non-white cocoon community and she owes her parents meeting to them having both been active in the civil rights movement. The Biden campaign openly deployed her as the chief conduit to African and Asian American voters, with voters of African descent representing the country’s second-largest voting bloc. It seems reasonable to argue, therefore, that Harris’s election as Vice President was at least partly owing to her general non-white heritage, not specifically her Jamaican or Indian roots.

How will Harris affect Indo-American relations?

The significance of Harris’s election aside, one must also consider the very real repercussions that are to be expected. It is generally accepted that the Vice President’s Indian origins will have some effect on Indo-American relations during Biden’s term. Most Indians believe it will bring about better diplomatic relations, however some of Harris’s past positions could be cause for concern in the halls of the Indian government. As a senator the VP took a strong stance regarding the matters of the CAA (Citizenship Amendment Act) and the revocation of Article 370 which abolished the temporary special status granted to Jammu & Kashmir, despite those issues being domestic and well outside of the purview of a US senator.

At the time, Donald Trump had largely turned a blind eye to the US report on the decline of religious freedom for minorities in India and had instead increased bonhomie with the Indian Prime Minister, Narendra Modi. The Biden presidency, by contrast, is expected to take a harder stance on such matters. In light of this, it is almost ironic that Narendra Modi’s ruling party, the BJP, happens to have the lotus, ‘Kamala’, as its primary symbol and logo.

It is indeed amazing to see a woman from Indian and Jamaican origin get elected to the second-highest office in America. It is a step in the right direction and having a woman in office, be it as VP or as President, was long overdue in the US. Harris has done her ancestors and kin proud, not only her chitties (Tamil: aunts), but also all the women of the world.