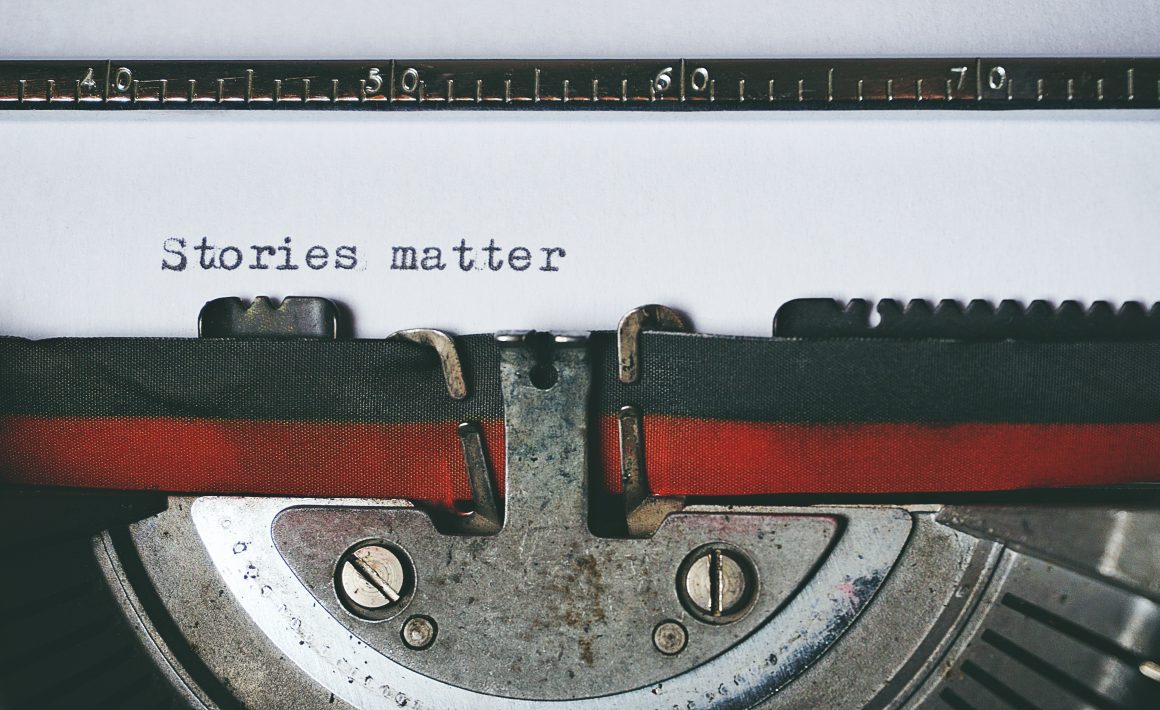 Photo by Suzy Hazelwood from Pexels

Jamie is a traditionally trained storyteller with 48 years experience working primarily in schools. He has given performances and workshops in schools in Canada, the U.S., Central and South America, East Africa, Australia, and Southeast Asia. Jamie uses stories from many different cultures, along with accompanying activities to build a sense of community. He believes that building strong communities is the best way to bring about meaningful change.

I have spent most of my working life in schools through a number of arts-in-education programs. I began on Long Island, east of New York City. Then I moved to the Canadian prairie where I have lived in or near the city of Winnipeg ever since. At a certain point, I had a realization. All I had in my working life was a ‘bag of tricks’. It seemed like there was no soul, no real purpose in the work I was doing. So I decided that I wanted to go to East Africa to see where stories began. The fates were kind, and by next September, I was in Nairobi. I did research at the university. I was taken to the Rift Valley. I sat and listened to an elderly griot speaking in Kikuyu with his young granddaughter sitting beside him, translating his stories into English. These experiences transformed me.

When I returned, I was most fortunate to find three core mentors who made me what I am today, a traditionally trained storyteller. They impressed upon me the idea that not only was I doing what I was meant to do, but that I also had the responsibility to use the power of stories for the greater good. So I have made it my mission to learn and share the old stories, stories hundreds, sometimes thousands of years old. Stories whose wisdom and teachings are meaningful and relevant today.

Among the books of the wonderful writer and environmentalist Barry Lopez is one called,  Crow and Weasel. It is the story of two young men who went on a vision quest. As they were  returning home they met Badger, an elder. She asked them to tell the story of their journey. The two young men, shy in her presence, found it hard to begin. Badger encouraged them by saying this:

“Remember only this one thing’” said Badger. “The stories people tell have a way of taking care of them. If stories come to you, care for them. And learn to give them away where they are needed. Sometimes a person needs a story more than food to survive. That is why we put these stories in each other’s memory. This is how people care for themselves.”(pg. 48)

There it is, the ultimate truth. We need stories to guide us, to comfort us, to sustain us in these most difficult times.

Among a number of First Nations where I live are similar versions of this creation story. In the beginning of things there was no land, only water and all the creatures who lived in the water. There were no people yet. They lived in the Sky Lands above the clouds. The Sky People looked a lot like us, but they had special power. They could imagine something and it would come to life. One day Sky Woman, as she was walking along, fell into a hole in the clouds. She tried to stop her fall by grabbing  a branch of the Tree of Light but she wasn’t able to hold on. All she came away with was a handful of seeds.

When the creatures who lived in the water looked up and saw this woman falling from the sky, they knew that when she landed, she would be in trouble. She would not be able to live in the water as they did. Great Turtle, the oldest, the largest, the wisest of all the creatures, spoke. “If one of us can dive down to the bottom and come back with a bit of mud then Beaver can put it on his broad, flat tail and spread it on my back to make an island where this woman can rest.” So one by one the creatures dove down, and some went quite deep. But none of them could make it all the way to the bottom. At last, only little Muskrat was left. Down she went and was gone so long that the others began to worry. Finally, she floated back up and the other creatures could see that she had drowned. But in between two of her little claws was a tiny speck of mud. She’d done it! Even though the effort had cost Muskrat her life, she had made it to the bottom.

Beaver gently took that bit of mud, put it on his tail, and began to spread it on Turtle’s great back. And the most amazing thing happened. As Beaver rubbed, that speck of mud grew and grew until at last, all of Turtle’s back was covered with rich, dark earth. Sky Woman splashed into the water and swam to this island drying in the sun. She climbed up and sat there, as the water creatures came close, pushing the body of Muskrat toward the shore. Sky Woman picked  up Muskrat and held her in her arms. Sky Woman rocked that little creature. She sang to that little creature. She breathed her warm breath on that little creature. Muskrat opened her eyes and came back to life. Then Sky Woman took the seeds she still had in her hand and planted them in the earth. There they grew into all the plant and flowers and trees that we have in the world today. When she saw this beautiful place, Sky Woman imagined all sorts of creatures who could live there. Using her power, Sky Woman brought them to life. Sky Woman even created the first people and gave them the task of caring for Turtle Island.

In an interview Barry Lopez once said; “The brilliance of storytelling is that it’s the only and best protection we have against forgetting.”  So, I implore you. Find the old stories, take them in, share them. They will remind us of our mission. They will give us the strength to care for one another, for all the creatures, and for Turtle Island, the Earth that is our home.

Jamie is a traditionally trained storyteller with 48 years experience working primarily in schools. He has given performances and workshops in schools in Canada, the U.S., Central and South America, East Africa, Australia, and Southeast Asia. Jamie uses stories from many different cultures, along with accompanying activities to build a sense of community. He believes that building strong communities is the best way to bring about meaningful change.

In virtually all folklore, one can find stories shared by cultural communities over hundreds of years. These tales serve as a unifying force in the culture, keeping it coherent by offering a common explanation for the world and whatever happens in it. In time, as cultures merge and interact, stories are blended together into narratives…

Yoriko has worked for over 35 years in efforts to advance inclusive and sustainable development, human rights, and cultures of peace, within and outside the United Nations system. She has also participated in the facilitation of negotiations that led to a national agreement on a new Constitution in Bolivia, the development of a citizens’ movement…