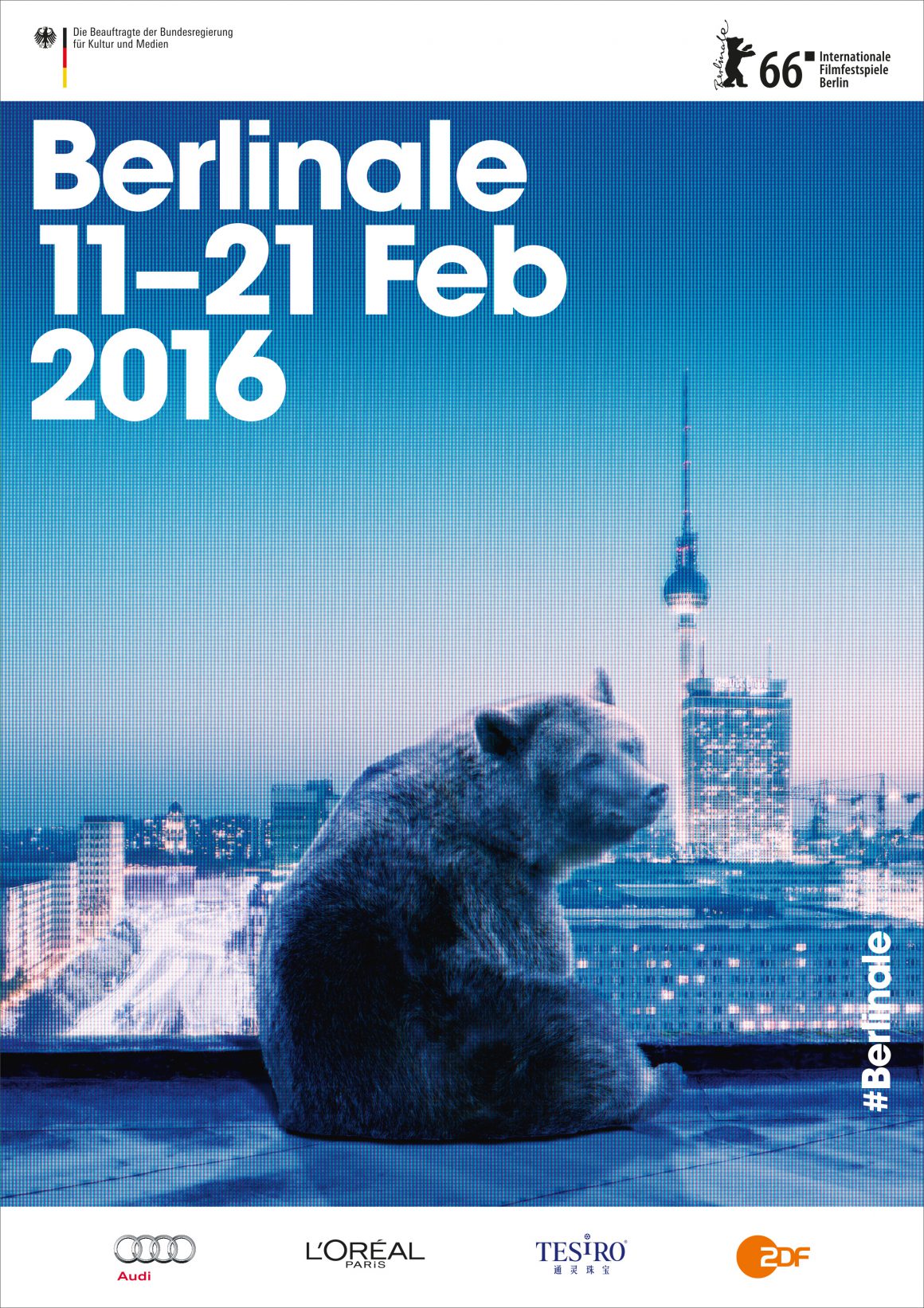 Berlin International Film Festival kicks-off on Thursday, February 11 and will continue for ten days. Katoikos.eu will be there to cover new cinematographic developments from a pan-European perspective.

Berlinale is the world’s largest film festival in terms of attendance. There were more than half a million submissions in 2015. Among the top-tier festivals— Venice, Cannes, Toronto, and Sundance — Berlin’s specialty has long been to offer a truly political film festival.

“Naturally, many films in this year’s selection deal with migration,” says Dieter Kosslick, the bespectacled man with a thick, red scarf around his neck. Mr. Kosslick has been the festival’s director for 15 years. The plight of refugees has been reflected in Berlinale’s selection for several years now, “but this year it’s pretty heavy.” 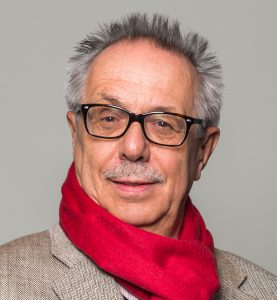 The 66th edition of the festival opens under an umbrella term “The Right to Happiness”. The festival will bring into focus “people’s dreams of a better world” instead of the usual dry concepts such as human rights or the right to asylum.

“I feel that the situation has become worse in recent years,” says Kosslick. “People are killing each other due to intolerance or sheer racism. Also, we now know that the 62 richest billionaires own as much wealth as the poorer half of the world’s population. This isn’t right. Berlinale has to fight back.”

Customarily taking place just weeks after Davos, Berlinale tends to position itself as an alternative international forum for visions of the future. This year, 434 films from 77 countries will be shown — more than 1,000 screenings in total. “We have big films and little films. But little films can be big and big films can be little,” says Kosslik.

Out of those, 18 films, including two documentaries, will compete for the prestigious Golden and Silver Bears. None other than Meryl Streep presides over the international jury. The rest of the jury is representatively European: the German actor, Lars Eidinger, the French photographer Brigitte Lacombe, an Italian actress, Alba Rohrwacher, a Polish film director, Małgorzata Szumowska, and two Brits — the film critic Nick James and the actor Clive Owen.

Beside the Competition section, the festival’s other two most important sections are Panorama and the so-called “International Forum of New Cinema”. Panorama’s films are the marrow of Berlinale’s programme. The section’s declared vision is to build bridges between artistic vision and commercial success. Hence, it focuses primarily on auteur films — films with a notable personal touch. 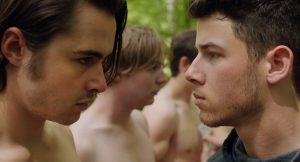 The Panorama section has its own awards. Among these are Panorama Audience Award, Amnesty International Film Prize and Teddy Award — the world’s most important award for queer film. Moreover, Teddy celebrates an anniversary. When Teddy was inaugurated 30 years ago, one could go to jail for being a homosexual even in Germany. Looking at Berlin nowadays, it’s difficult to imagine that. Nevertheless, in many countries around the world, the situation of LGBTI people is still grave. Hence, Teddy still carries out a clear and important mission.

2016 started with a lot of commotion around the white and male skew of the US-American film industry (#OscarsSoWhite). The Berlinale, on the other hand, has once again announced this year to be “the year of the strong woman”, making sure that female cineasts — film directors, producers, camera-women, actresses etc. — get their proper share of the stage and the spotlight.

Several Panorama films approach that diversification challenge differently. Teddy’s alternative to the “strong woman” is not a weak man but a man who is socially competent while not necessarily being gay.

The American film Goat (dir. Andrew Neel) will show how initiation rites common in many American universities break young white men, desensitize them and make them ethically detached, “as if to qualify them to later lead banks and big corporations,” said Wieland Speck, the curator of the Panorama section.

Forum is the most daring section of the Berlinale. It is dedicated entirely to avant-garde, experimental works, essays, long-term observations, political reportage and yet-to-be-discovered cinematic landscapes. 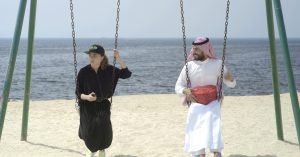 One remarkable surprise here is Barakah Meets Barakah — a romantic comedy from Saudi Arabia. “This film is a double contradiction,” says the Forum’s Director Christoph Terhechte, “it’s a film from a country, where film is frowned upon, where there are no cinemas. And, it is also a story of a young couple that attempts to date in the background of a society that forbids any spontaneous contacts between men and women.”

Michael Moore will present Where To Invade Next — his new film about the USA, which he produced without filming a single shot on US soil.

Obviously, it is impossible to even scratch the surface of the festival’s programme in one article. “The festival shows things that people have never seen before, and hopes to change their minds and their hearts for the better. Films do change individuals but they can sometimes also change societies,” believes Kosslick. “This is what it’s all about.”

What is the European angle on this? The cinematic art transcends linguistic and cultural borders, which makes it a suitable tool to address issues that concern Europeans qua Europeans. In other words, it can serve as an efficient platform for the budding pan-European public sphere.

That is the reason why Berlin’s political film festival, and film in general, are of crucial interest for us in Katoikos.eu. In the next days, tune in to Katoikos.eu and follows us on Twitter @KatoikosEU for our coverage of films that make Europe while also attempting to make it — all of us, that is — happier.