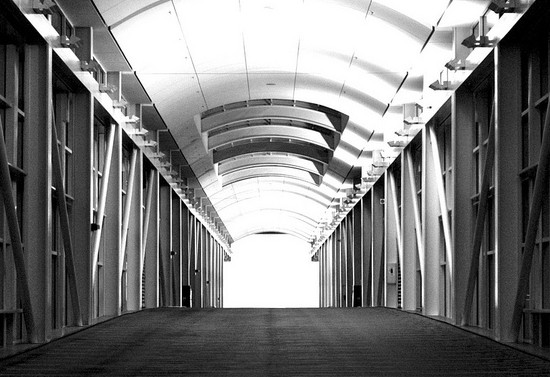 Two former ministers of Romania have just been arrested. One is the former minister of tourism, presidential candidate in last year’s elections and currently MP, Elena Udrea. She was found guilty of two counts of influence peddling and one of money laundering when serving as tourism minister. Her ex-husband, businessman Dorin Cocos, was also detained last year for having used his wife to receive bribes of €9 million. The other high politician arrested, and just sentenced to five years in prison, is the minister for sports and youth between December 2008 and July 2009, Monica Iacob Ridzi. She is charged with abusing her position in the government to contract private companies and overspend for goods and services around €500,000 in public money.

The corruption sentences imposed on the two former ministers are part of a string of cases involving high government officials arrested in the past three years. Among these, Codrut Seres, the former minister for economy, and Zsolt Nagy, the former minister for communication, were jailed for treason and commercial espionage in 2013. Nagy and Seres were found to have given insider information about the sale of the national telecom and energy companies. The same year, former defense minister Victor Babiuc, was convicted to two years in prison for operating an illicit exchange of land costing the Romanian government around €500,000, and former transport minister, Relu Fenechiu was charged for illegally selling used electrical gear as new equipment. And the list goes on. In 2012 it was the former prime minister Adrian Nastase who was jailed for illegaly funding his electoral campaign with €2 million, while former agriculture ministers Decebal Traian Remes and Ioan Avram Muresan were charged with influence peddling and embezzling grant money received from the US government.

Romania has been among the countries topping the corruption list for years, according to Transparency International. The successful prosecution of high-level corruption cases attracted the European Commission’ recognition in its latest report this January on judicial reform and fight against corruption. However, preventing corruption in the country remains a challenge. Romania lacks codes of conduct for elected officials, ethical codes for political parties and, most importantly, an effective control system to monitor conflict of interest in public procurement at all levels of government. Under the newly elected president Claus Iohannis, who recently called corruption “a threat to national security”, hopes are high that Romania will do its justice homework.

The growing divide between the winners and losers of globalisation is fertile ground for isolationism. Only by understanding this divide can we address it.